Written and directed by Palme D'Or nominee Klaus Huttmann, THE LIST is a universal and psychological thriller at the edge of our time. Christopher Cowin is in his mid 30s, a family man who owns a small advertising agency. A court case he had recently lost has shown him the rich and powerful always win! That is why Christopher creates the website THE LIST. On this site, users can label corrupt individuals in public life and award them points as to how much of a menace they are. The result is a list of politicians, CEOs and bankers. The website quickly becomes a worldwide success but suddenly, whoever is number one on THE LIST appears murdered and public opinion starts to turn against Christopher... 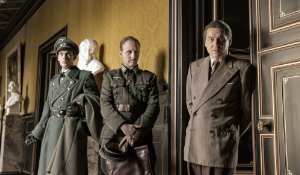 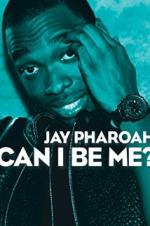 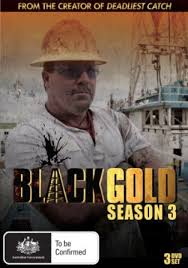 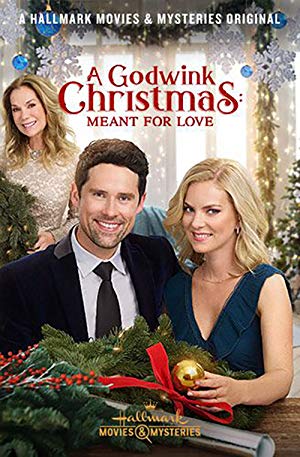 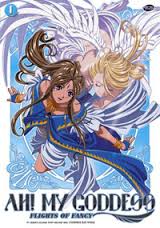 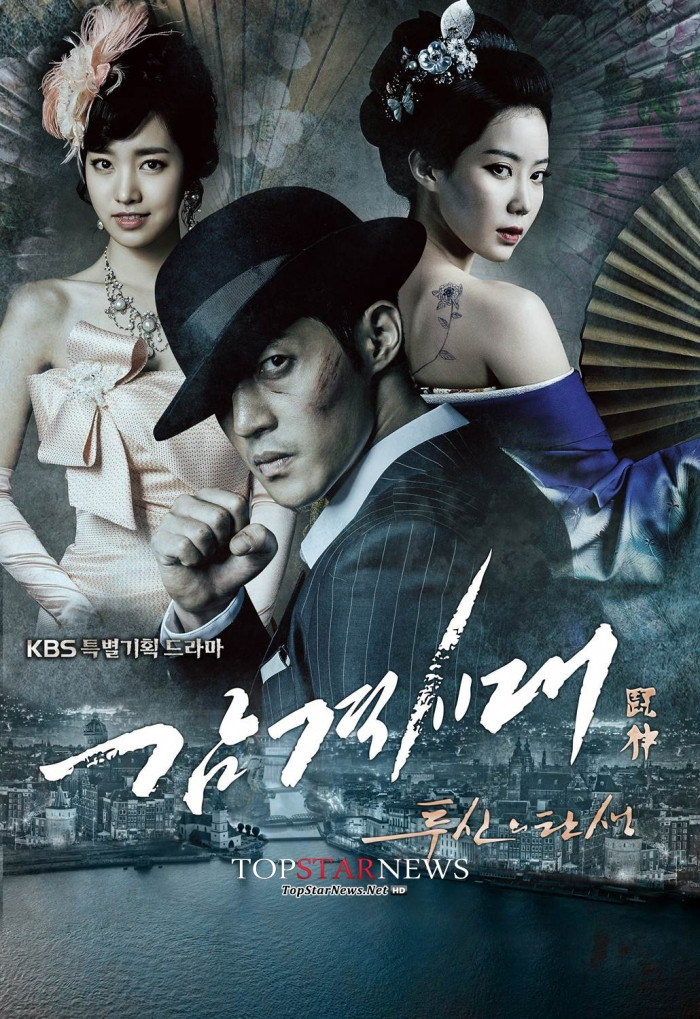 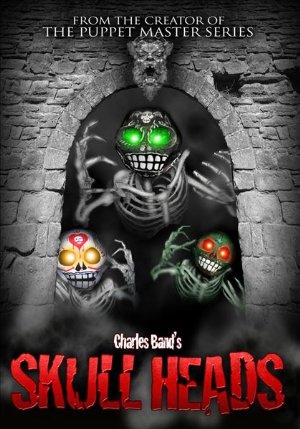 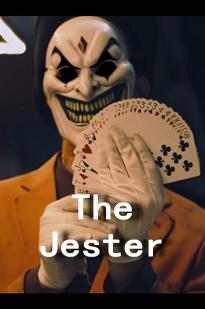 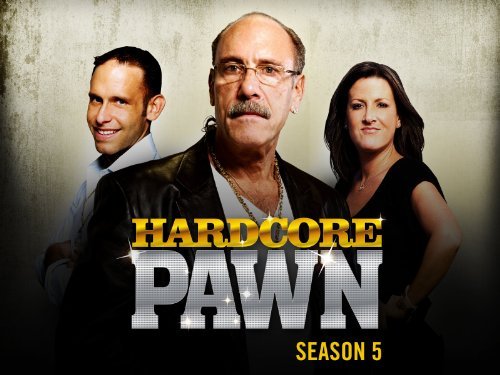 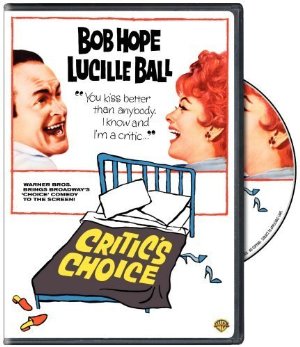 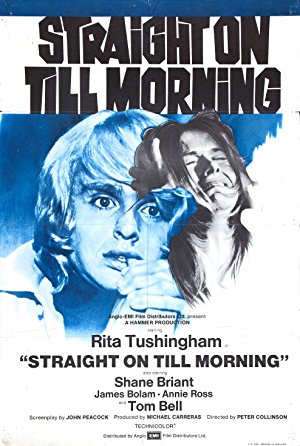 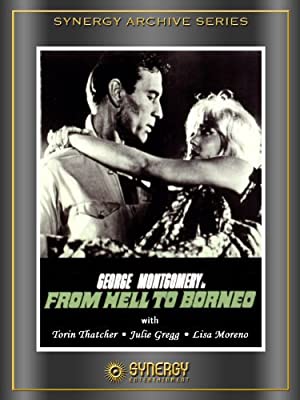