The news show that does personal interest pieces, and has done since 1979. Anything from interviews with actors, political figures, athletes, musicians, costume designers, fashion designers, restaurant owners, charity heads, kids with special talents, everything you can think of. It is going on since Charles Karault started in the early years, and Charles Osgood picked up where he left off to retire. 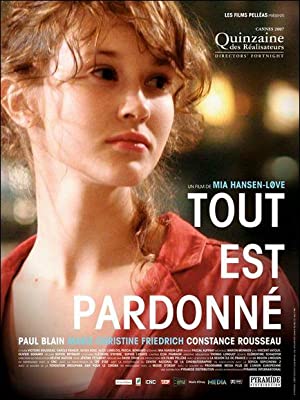 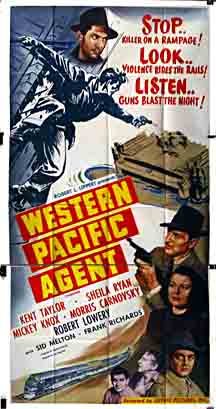 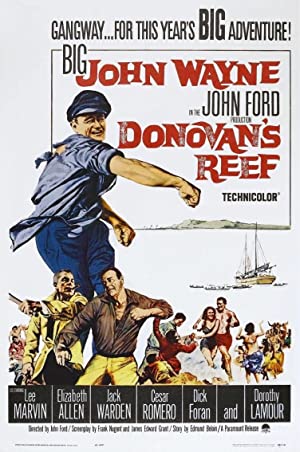 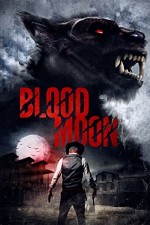 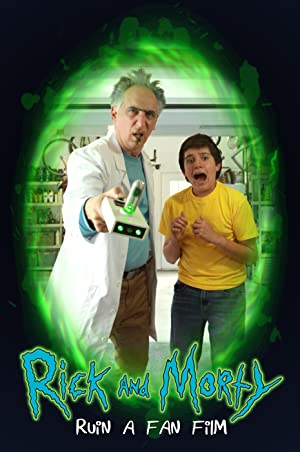 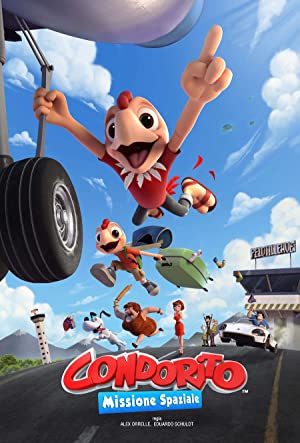 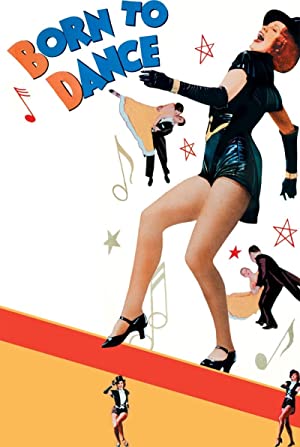 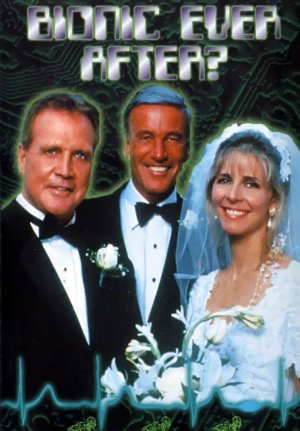 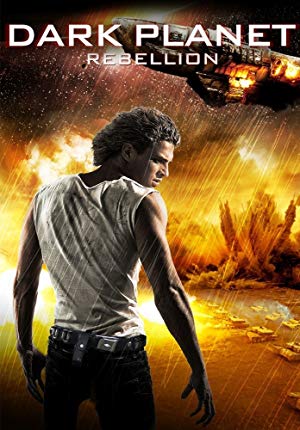 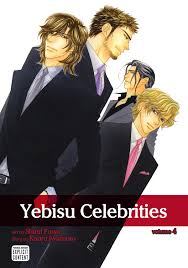