Nagareta Enishi is really lazy and sloppy, and always seems to have his mind floating away. He can't keep anything organized so his work desk is always in disorder. However, he's the best when it comes to crime scene investigation. He was once an official ace crime scene investigator, but due to certain circumstances, he currently works for a private company. Despite his personality, he won't let anyone give up and accept a bad situation. He's an ally for the weak and shaggy hair is his trademark. With his favourite donuts in one hand, he solves everything from insurance payouts to proving an alleged molester's innocence and even the damage that a stalker has done. The story starts when Enishi meets Ishinomaki Sakurako, a girl that requests his help after bumping into him a few times. Waiting on the other side of this story is a police officer that seems unable to let go of Enishi and the mystery of his deceased lover, Emiri 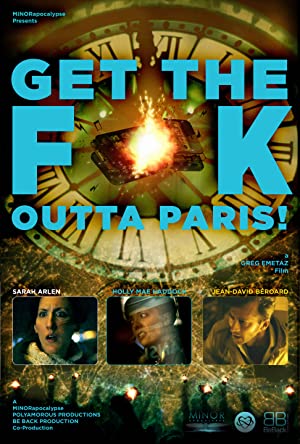 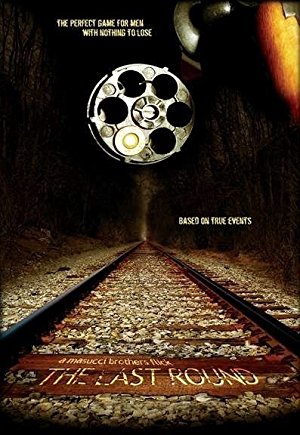 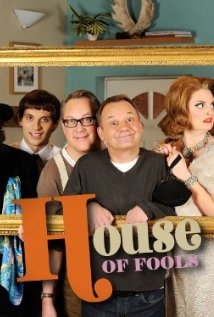 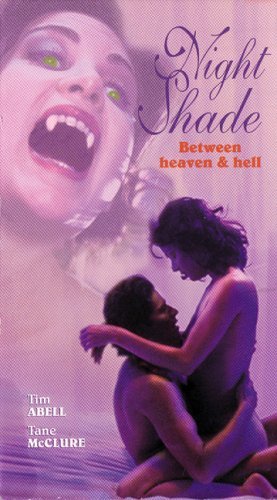 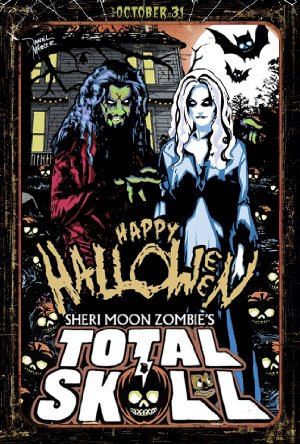 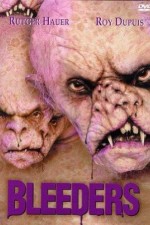 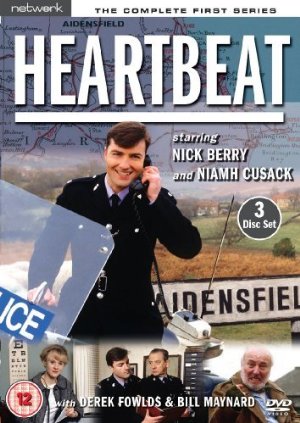 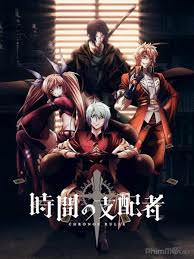 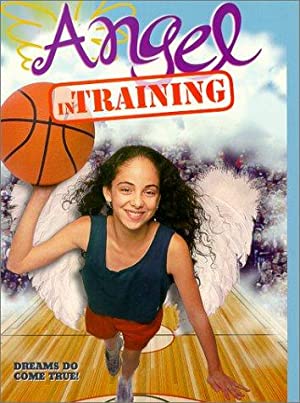 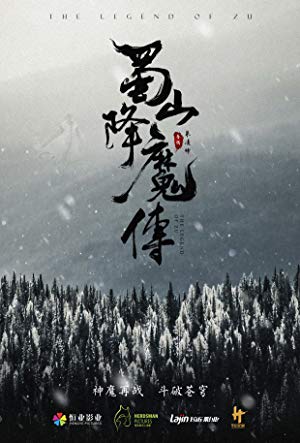 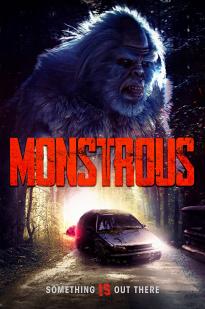