Pokémon Chronicles is a TV series comprised of the English-dubbed versions of a number of Pokémon TV specials. Many of the episodes are from the Weekly Pokémon Broadcasting Station show in Japan, but it also contained The Legend of Thunder! and shorts from the Pikachu's Winter Vacation series. The series, in each episode, basically focuses on the lives of the many of the recurring/main characters Ash Ketchum met on his journey, like Sakura, Misty, her sisters, Casey, and Tracey. Ash only makes two appearances in the series in brief cameos. 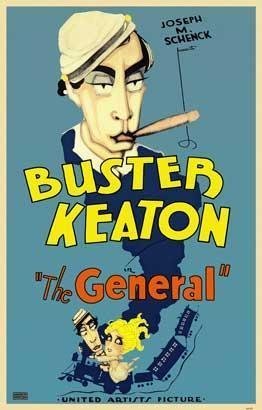 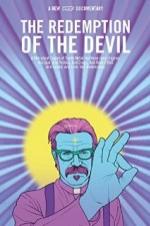 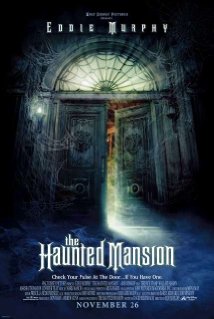 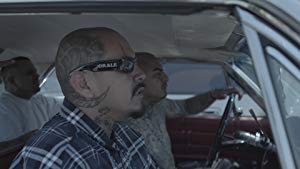 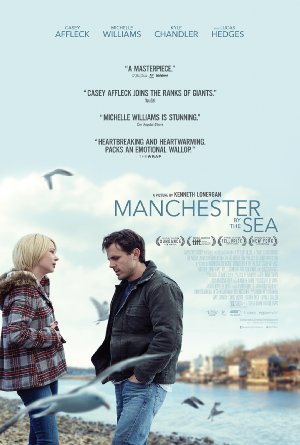 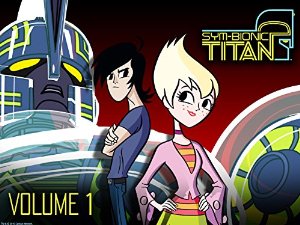 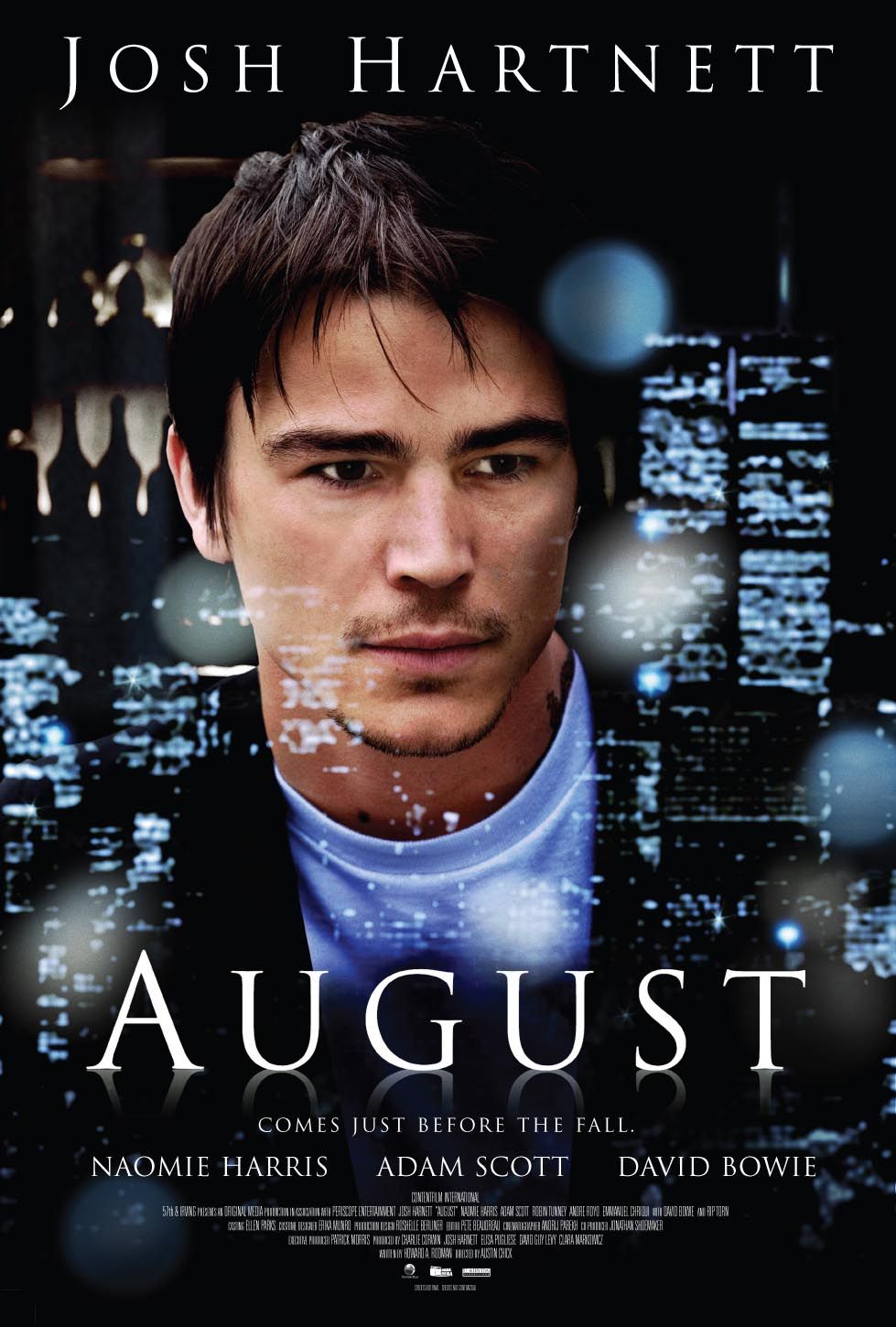 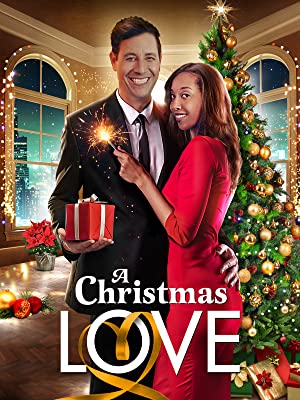 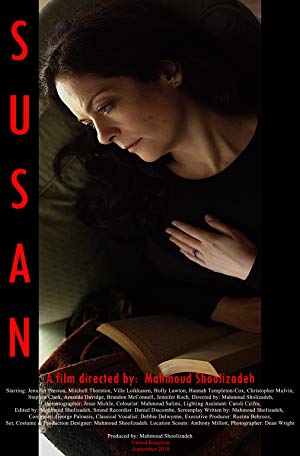