This drama tells the story of Jang Ok Jung, known as Lady Jang Hee Bin, one of Korea’s best known royal concubines of the Joseon Dynasty and famous for her hunger for power and ruthless plotting. However, this drama will tell a completely new interpretation of the infamous royal concubine Lady Jang Hee Bin and show the story before she became concubine and how her involvement as a fashion designer and cosmetics-maker during that era. This drama will also highlight the love story between Jang Ok Jung and King Sook Jong... 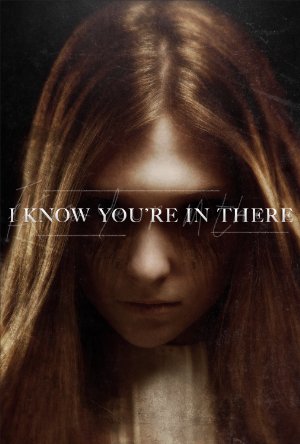 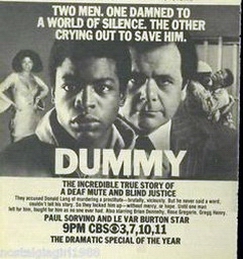 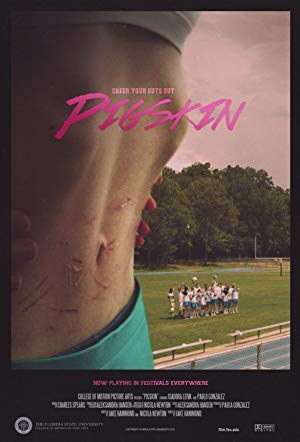 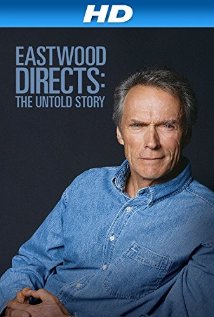 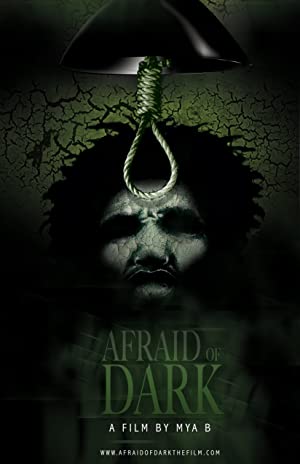 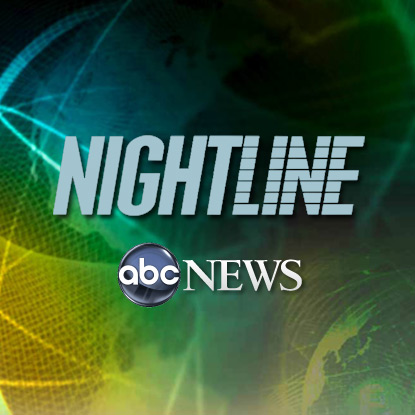 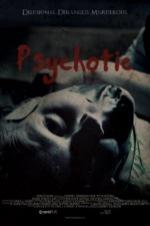 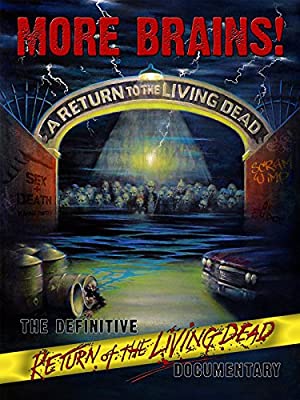 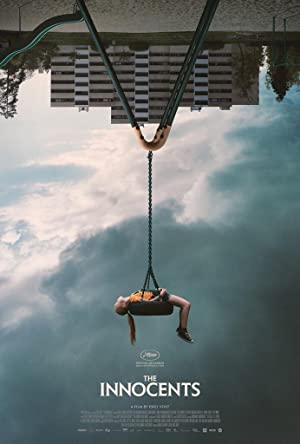 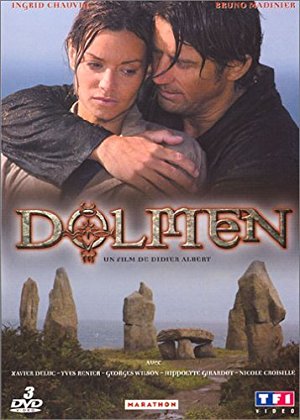