"Drive" is hosted by Vernon Kay with UK racing legend and double British Touring Car Champion, Jason Plato, on hand with his expert advice. This high-octane driving competition sees celebrities take to the driving seats of old bangers, buggies, 4x4s and rally cross cars among others. As they get into pole position, we will see who has what it takes in a host of unexpected and action packed driving challenges. The celebrities with the slowest time in each challenge will battle it out in a Night Race to see who will remain in the competition. And those that remain by the Final will burn up the tracks in a F4 car in a bid to be crowned the Drive Champion. 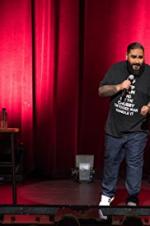 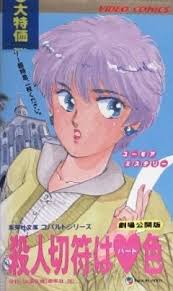 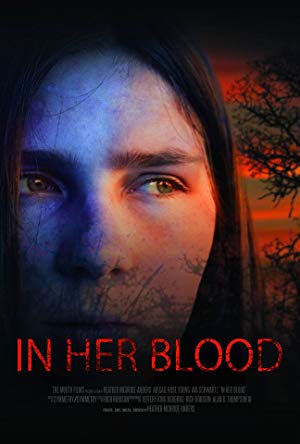 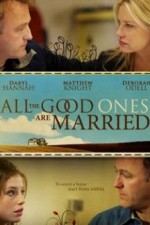 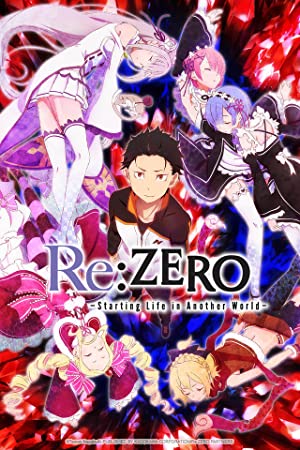 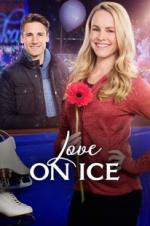 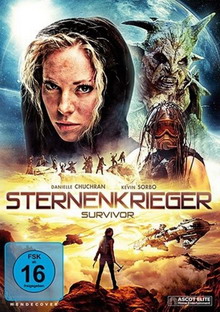 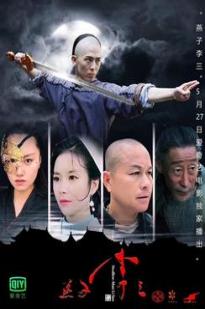 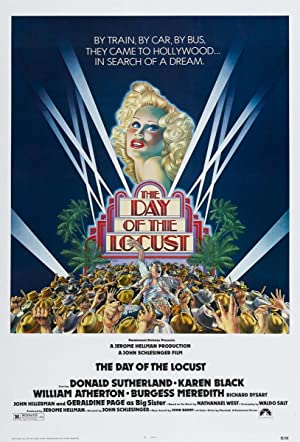