Through his hard work and talent, Wu Bai managed to become the youngest star Player of the national robot competition. He formed a team and entered the final round of the competition, and on the same stage with him is Ai Qing, the person who initiated him into his passion. Both are determined to promote the popularization and application of technological robots in the younger generation group through the robot competition, which will accelerate the speed of the country's rejuvenation of science and technology. As competitors, Wu Bai's persistent and extraordinary talent attracts Ai Qing; while Ai Qing's passion toward her job, persistence in chasing her dreams and outstanding tactics also earned Wu Bai's respect. The two of them supported each other through the competition, and lead their respective team to victory. 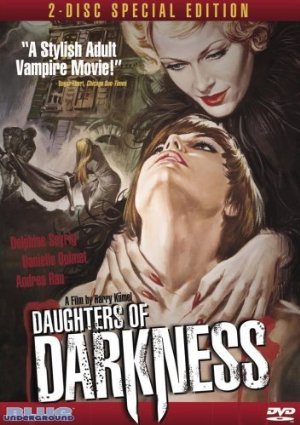 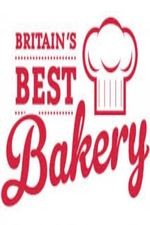 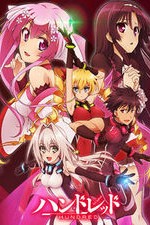 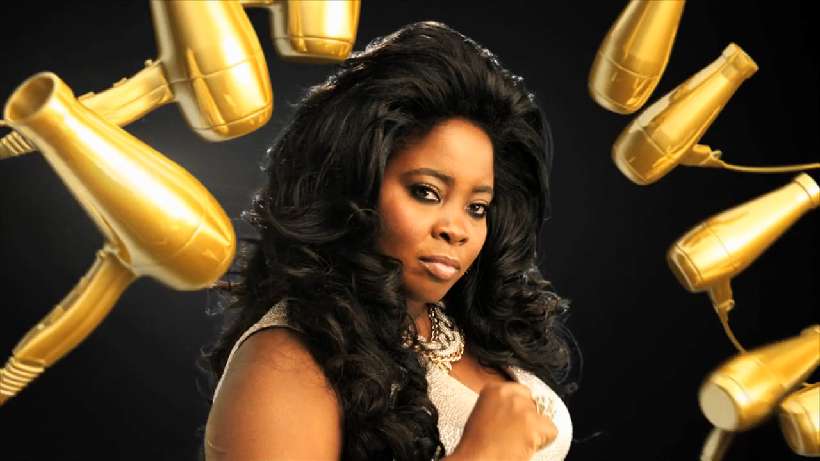 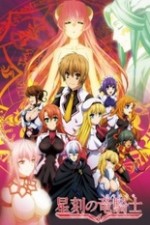 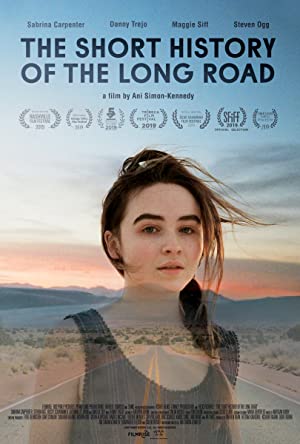 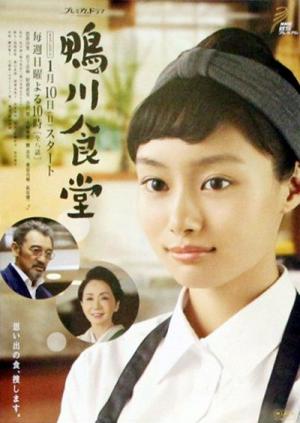 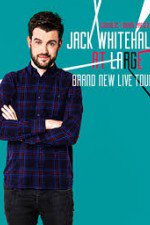 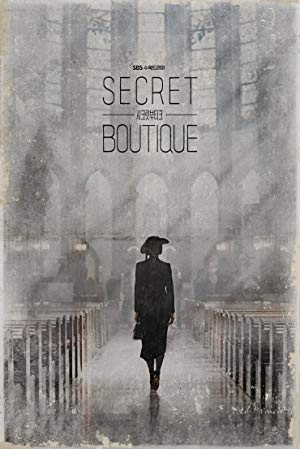 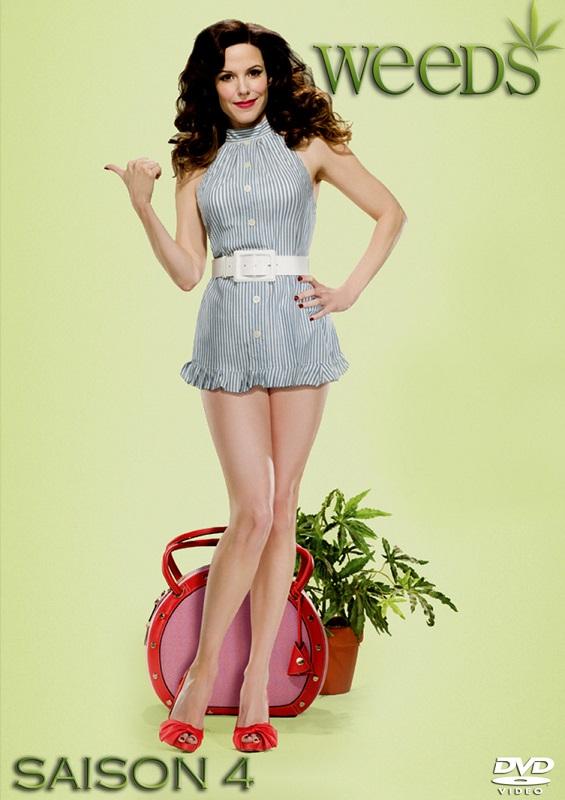 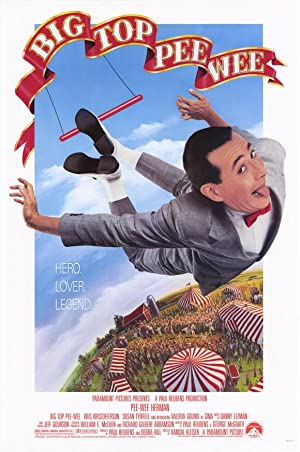 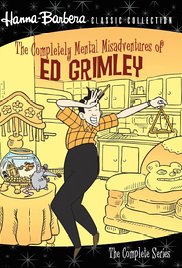