Emperor Li Shi Min of the Tang dynasty has frequently been plagued by the same nightmare, in which he sees himself being hunted in a forest and helplessly trapped by enemies. Each time, however, he is saved by a strong, highly skilled, and patriotic warrior. He believes it is an omen and is determined to find this mysterious hero. 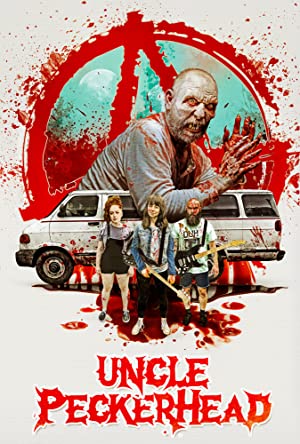 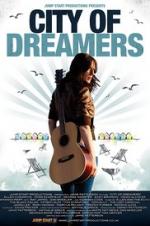 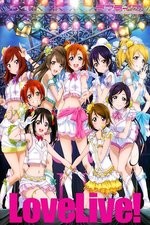 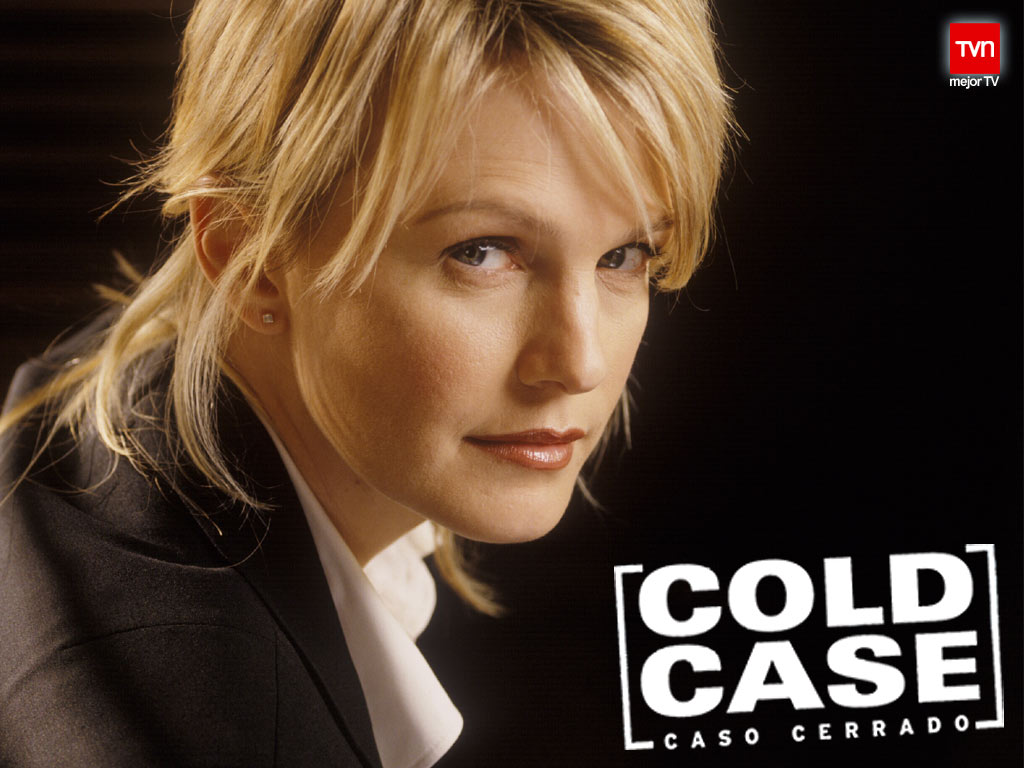 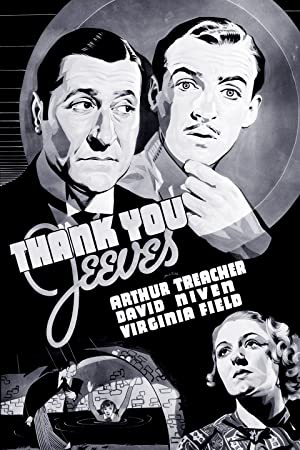 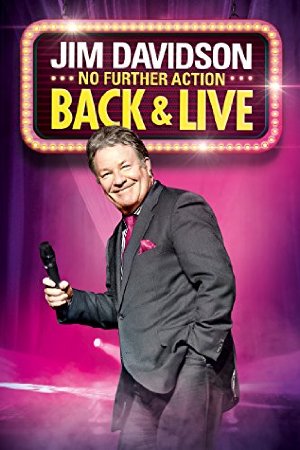 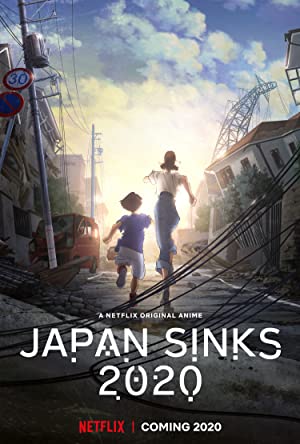 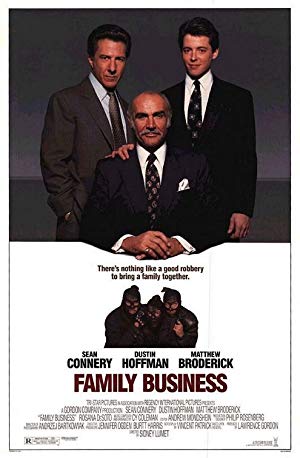 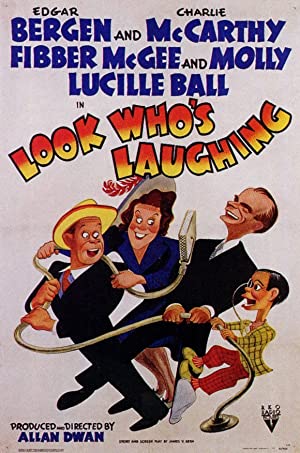 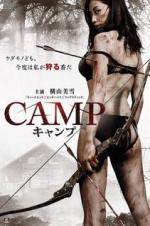 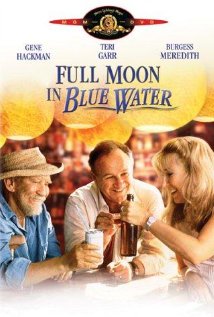 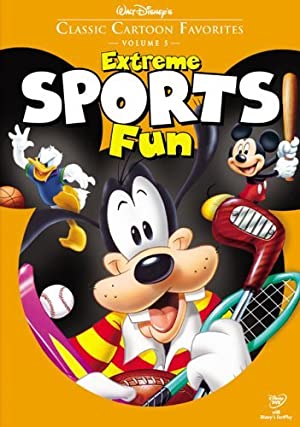