Fujiwara Saori comes home from office one weekend, and is dozing off after lighting some incense set that she bought in Bali to relax when a man wearing an ancient outfit appears all of a sudden. Saori thinks he is a suspicious person and even gets the police to come. However, during questioning, she recalls “Genji” and suddenly blurts this name out because the man is handsome and dressed in a costume from the Heian Period. The man embraces her as if to say he is Genji and the police leave under the impression that this is a lovers’ quarrel. Saori believes he is a cosplayer but hears that he has reasons for having no place to return to. She decides to help by putting him up for the time being. However, her younger sister Shiori finds out that they are living together. Before long, Hikaru’s rival in Murasaki Shikibu’s The Tale of Genji, Tou no Chujou, also shows up... 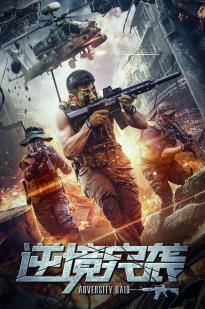 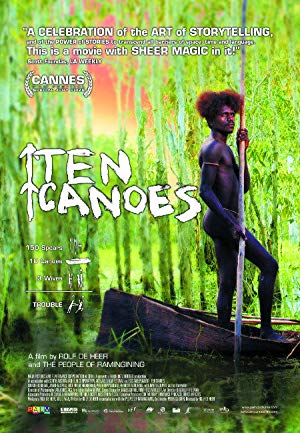 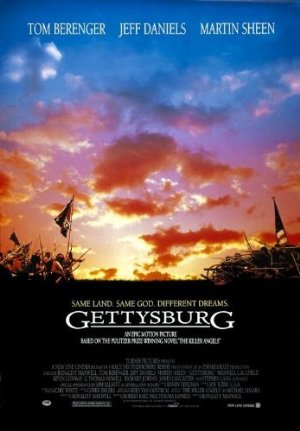 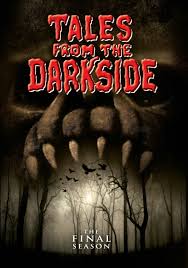 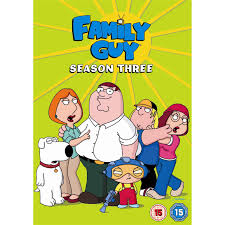 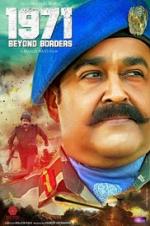 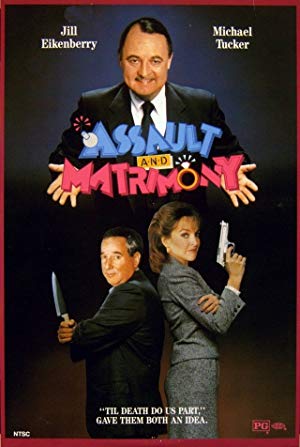 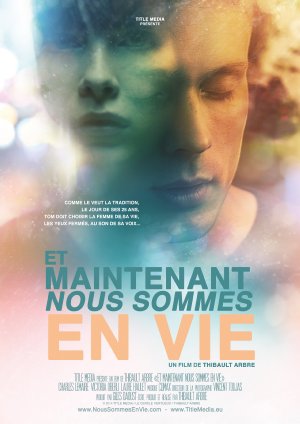 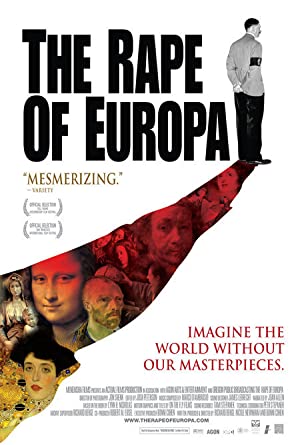 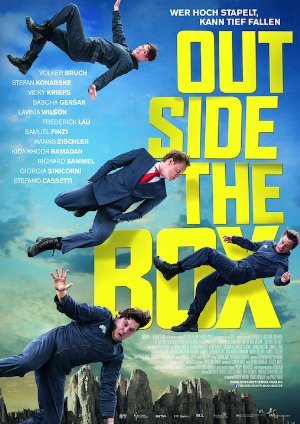 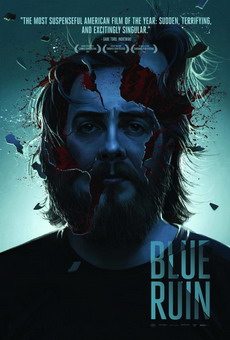