Querô is an orphan teenager, living alone near the docks in Santos, Brazil. His mother, a prostitute, died when he was a baby, and he was raised in the bordello where she worked. He also ... 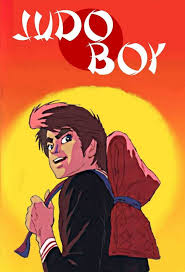 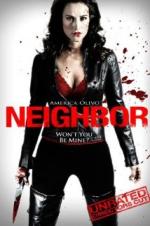 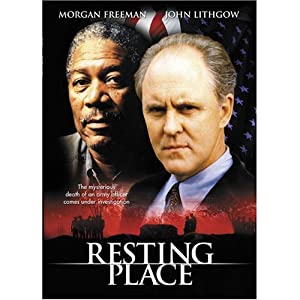 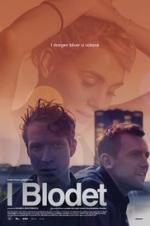 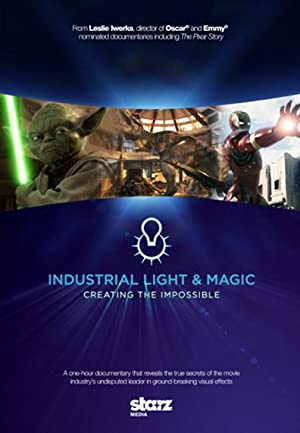 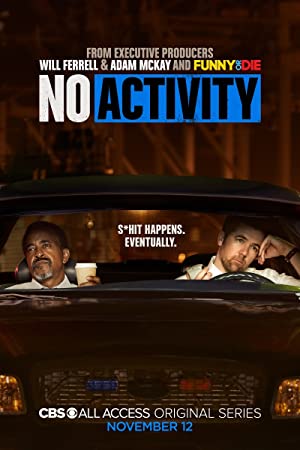 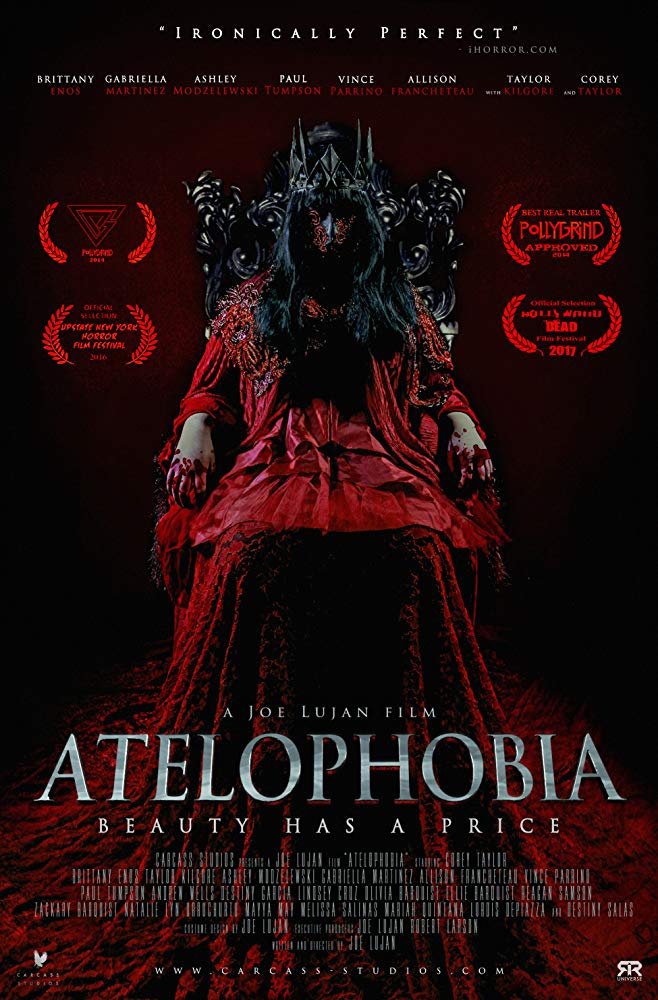 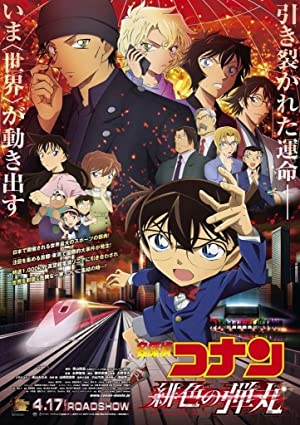 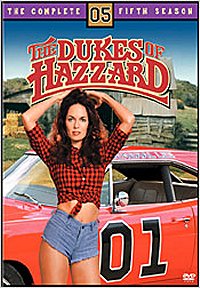 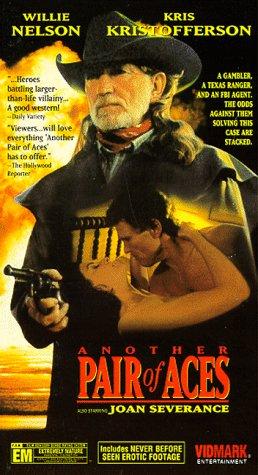 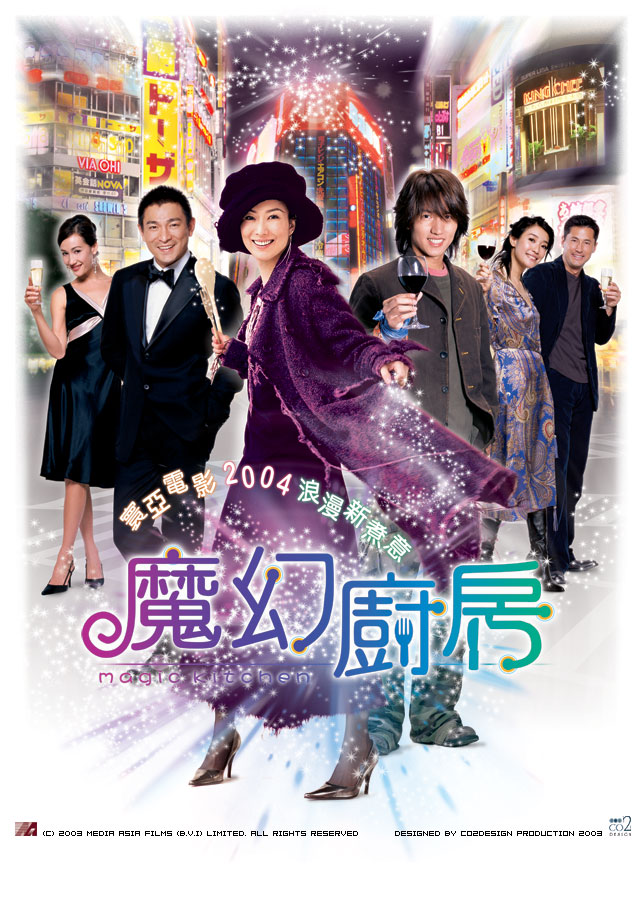