The Count Of Monte-cristo: Great Revenge

Wrongfully imprisoned for 15 years despite his innocence, a man manages to eventually escape his demise and makes a thrilling return as a fresh new character—unbeknownst to everyone from his past, who believe he is dead. This is a drama about a man whose remaining passion is for vengeance against those who stripped away all the good things in his life for their own gain. Through elaborate maneuvers and clever entrapments, he sets into motion a unique revenge plot in which his enemies' inner demons and come to the surface to wreak havoc on their carefully cultivated success, all built upon their betrayals and past sins. As he seeks to force their ugly secrets into the the light, he seeks to reconcile his belief that justice is worth the destruction it can bring. Based on the novel by Alexandre Dumas, The Count of Monte Cristo. 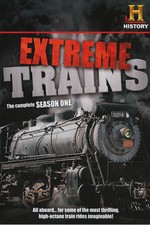 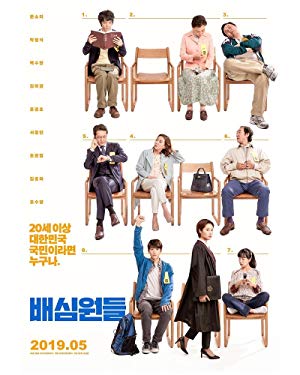 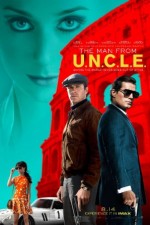 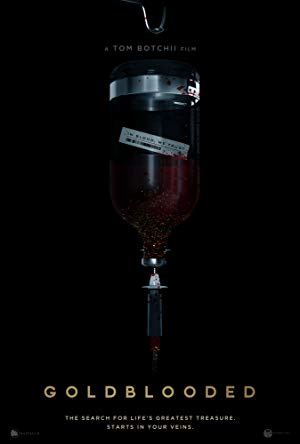 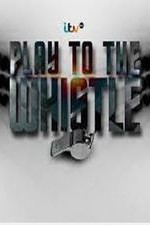 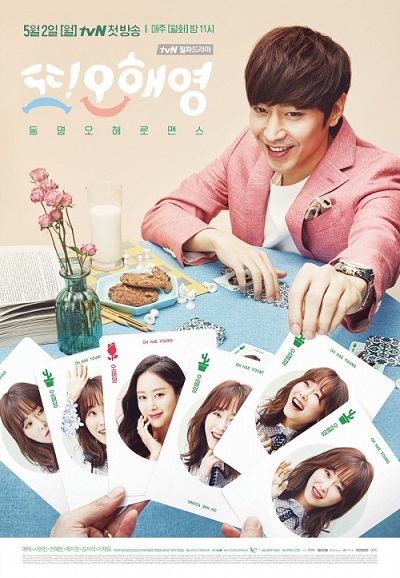 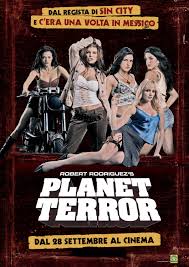 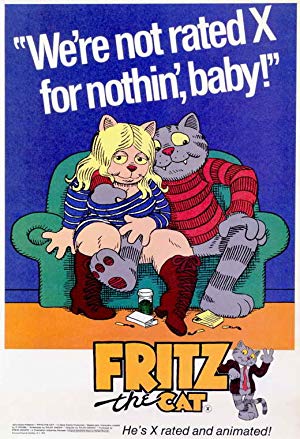 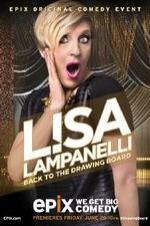