Even though the Destrons have been driven off Earth, a small team of Cybertron Pretenders have remained behind, just in case. Led by Metalhawk ("Hawk" in his human identity), the Pretenders live among the humans, using their Pretender shells to assume human size and appearance. The Cybertrons' caution is rewarded: Destron Pretenders soon appear, led by a mysterious force called Devil Z. The Cybertrons and Destrons soon build up their forces, recruiting humans to become Junior Headmasters and Godmasters 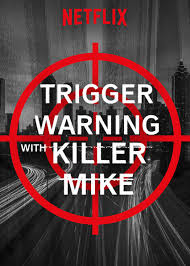 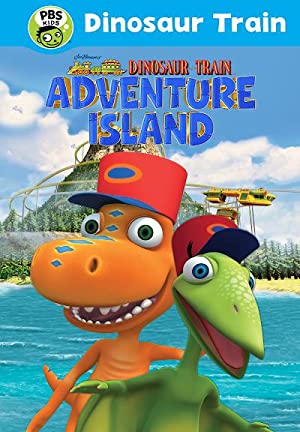 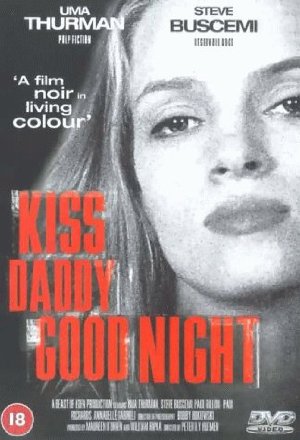 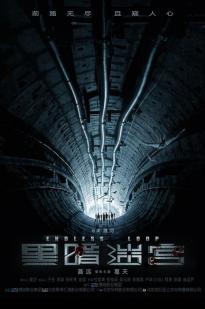 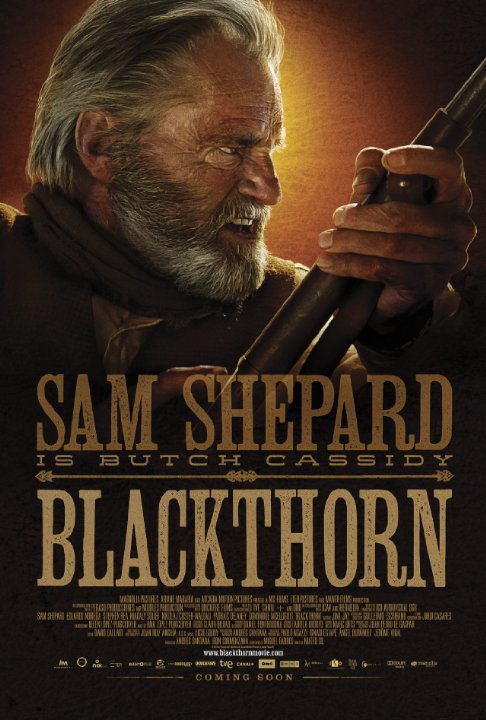 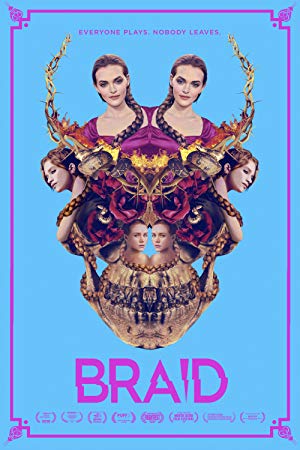 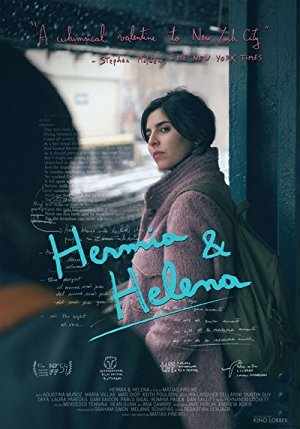 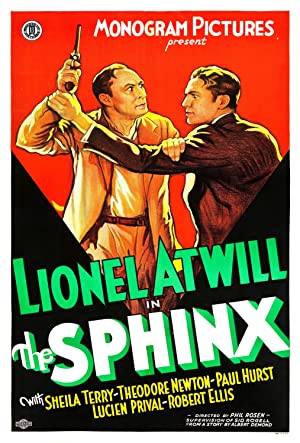 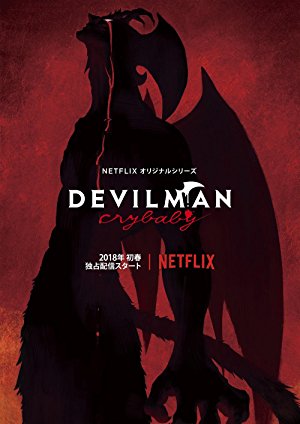 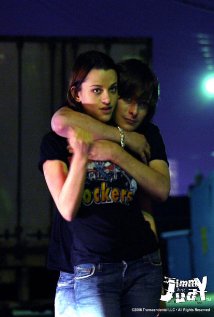 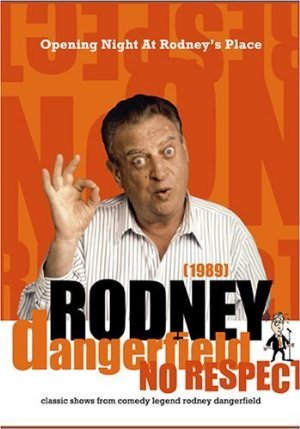 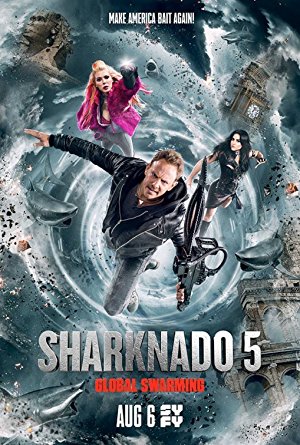