Zhang Xiao (Cecilia Liu), a young woman from the 21st century, suffers a near-fatal accident that sends her back in time to the Qing Dynasty during the Kangxi Emperor's (Damian Lau) reign. She finds herself trapped in the body of one of her previous incarnations: Ma'ertai Ruoxi, the teenage daughter of a Manchu general. In this new timeline, she has an elder sister, Ruolan (Annie Liu), who is a concubine of the Kangxi Emperor's eighth son, Yinsi (Kevin Cheng). Ruoxi initially tries to return to the future, but she soon adjusts to life in this era. She meets some of Kangxi's other sons, including the fourth prince Yinzhen (Nicky Wu), tenth prince Yin'e (Ye Zuxin), and fourteenth prince Yinti (Lin Gengxin). She also forges a close friendship with the thirteenth prince, Yinxiang (Yuan Hong).  During Ruoxi's stay in Yinsi's house, Yinsi falls in love with her. She initially rejects him but later agrees to marry him if he gives up competing for the succession to the throne. Since she is from the future, Ruoxi is aware that Yinsi's ambition will ultimately lead to his death in prison after Yinzhen becomes emperor.  After breaking up with Yinsi, Ruoxi's interaction with Yinzhen changes her unfavorable opinion of him, and she unwittingly falls in love with him. Meanwhile, Yinsi and his supporters, acting on Ruoxi's advice, frame Yinzhen for plotting against the crown prince Yinreng (Zhang Lei). Yinxiang steps forward to take responsibility and is ultimately sentenced to house arrest. After this incident, Yinsi realizes that Ruoxi is now romantically involved with Yinzhen. Yinreng is deposed after his criminal ways are exposed and is imprisoned for life. Kangxi then begins showing preference for Yinti and offers Ruoxi as a concubine to him. However, Ruoxi boldly defies the emperor's order, and as a penalty, she is demoted to the laundry department.  Kangxi eventually dies of illness, and with military support from Longkodo (Zhao Jialin) and Nian Gengyao (Xing Hanqing), Yinzhen stages a coup and seizes the throne from Yinti to become the Yongzheng Emperor. Yinzhen then releases Yinxiang from custody and makes Ruoxi his consort. Ruoxi's happiness, however, is marred by Yinzhen's paranoia and his ruthless persecution of Yinsi and his followers. She is often caught between the rivaling factions of Yinzhen and Yinsi.  When Yinsi's wife (Shi Xiaoqun) tells Ruoxi that Yinsi acted against Yinzhen years ago because of her advice based on the knowledge of the future, she is shocked, and her despair causes her to miscarry Yinzhen's child and is unable to conceive again. Enraged, Yinzhen blames Yinsi and his wife, issuing an edict forcing them to divorce, which leads her to commit suicide. Ruoxi fears Yinzhen's punitive actions against his brothers and confesses the truth to him and Yinxiang. Yinzhen is stunned when he understands why Yinsi plotted against him and starts treating Ruoxi coldly. Ruoxi is unable to withstand the mental stress and asks Yinti to help her leave the palace. Yinsi knows that Yinzhen will not allow Ruoxi to leave and decides to intervene. He discloses details of his past romance with Ruoxi, and an angered Yinzhen eventually agrees to let Ruoxi and Yinti leave the Forbidden City.  Despite Yinti's excellent care, Ruoxi's emotional anguish deeply affects her health, and she begs him to send a letter to Yinzhen, requesting to see the emperor one last time before she dies. However, a misunderstanding between Yinzhen and Yinti causes the letter to be thrown aside unread. Ruoxi struggles to stay alive, but after three days, she concludes that Yinzhen's absence confirms that his love for her has ended, and she dies. When news of Ruoxi's death reaches Yinzhen, he rushes to Yinti's house, regretting his actions after learning that Ruoxi still loved him.  Back in 2011, Zhang Xiao regains consciousness in a hospital and is informed that she had been in a coma for weeks. She wonders if her experiences in the past were real or imaginary. After recovering, Zhang researches the Qing Dynasty era, only to find that history remains on its proper course, and there are no records on Ma'ertai Ruoxi. However, she later visits a museum where she recognizes some Qing Dynasty-era artifacts and sees a woman in a Kangxi Emperor portrait that resembles her. Meanwhile, a man who bears a striking resemblance to Yinzhen visits the exhibition and encounters Zhang Xiao but does not recognize her. The show ends with a cliffhanger of the man walking away as Zhang Xiao's tears start to fall. 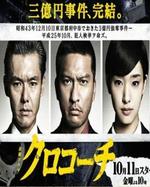 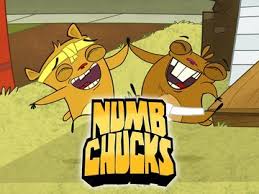 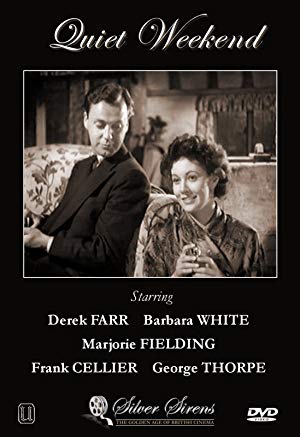 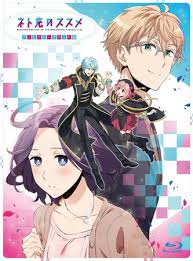 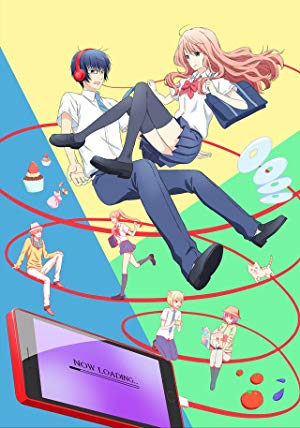 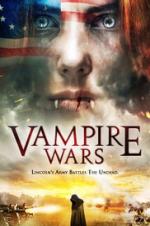 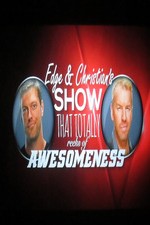 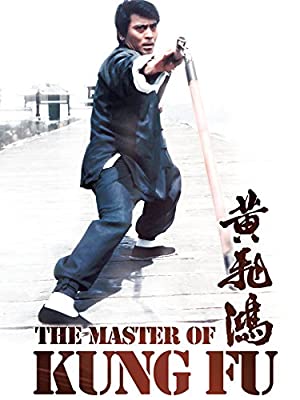