Hundreds of years after the 20th century, nature and the ecosystem have been devastated due to use of nuclear and biological weapons. Most of the Earth has been contaminated and is collapsing into ruin, and a great majority of plants and animals are now extinct. The world heads to the "Big Six," the sixth mass extinction event. Humanity built cities in the sky, migrating the endangered species of animals and plants there. Over many years, the animals evolved in these isolated cities. With artificial genetic crossbreeding, they acquire language, bipedality, and build a life and civilization for themselves free from want. No one thinks of the world below any longer. One day, a single plant seed wanders into one of the sky cities, and the children Kui, Hiruma, and Root discover it. Unable to resist the temptation to look into the world outside, they decide to undertake an adventure to the outside world, unknowing that once they set foot on the ground, they will never be able to return. 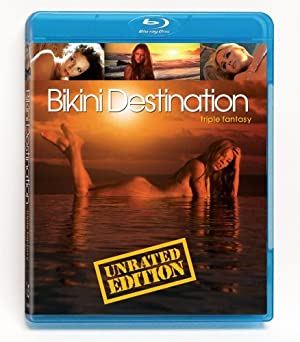 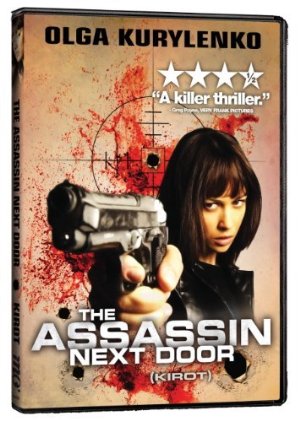 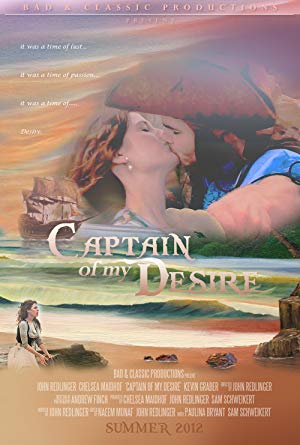 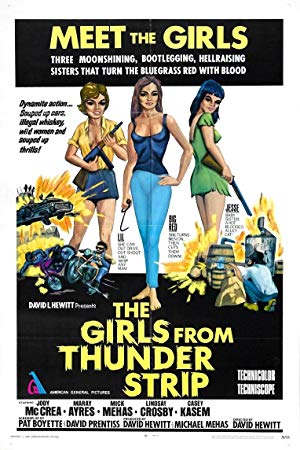 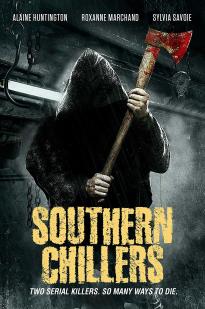 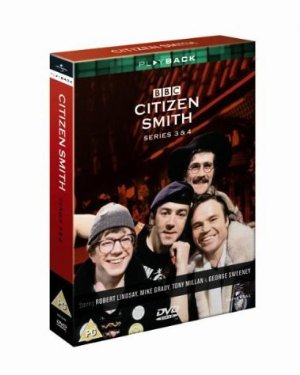 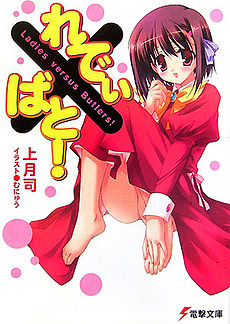 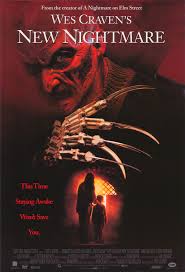 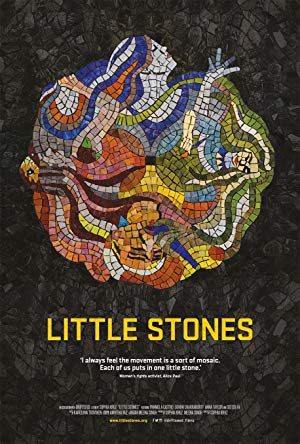