Disney version of Lewis Carroll's children's story. Alice becomes bored and her mind starts to wander. She sees a white rabbit who appears to be in a hurry. She chases it into its burrow and then a most bizarre series of adventures begins... 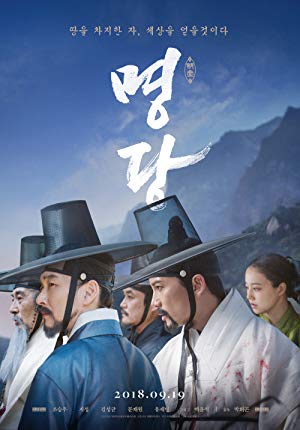 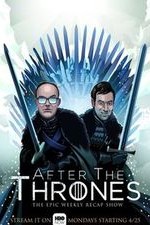 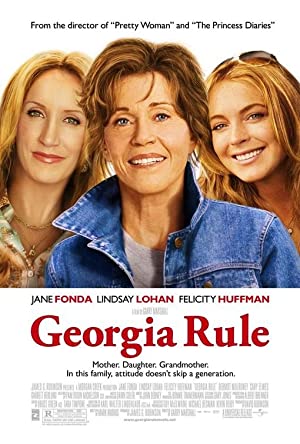 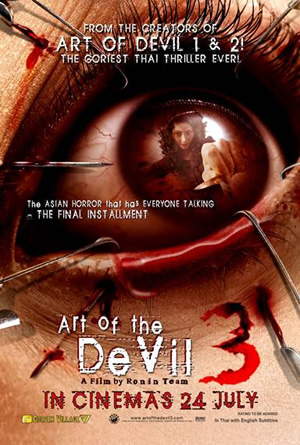 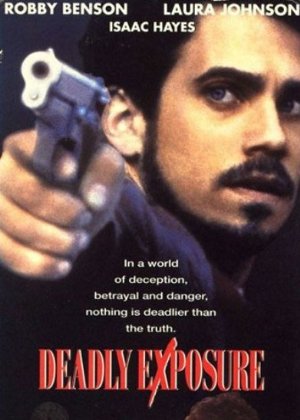 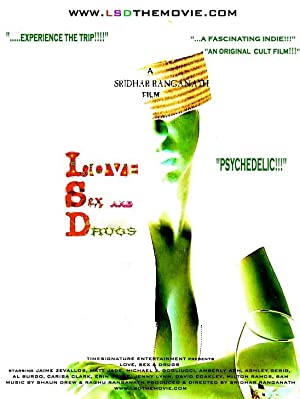 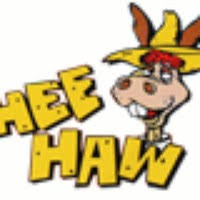 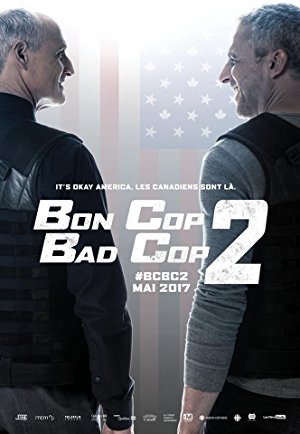 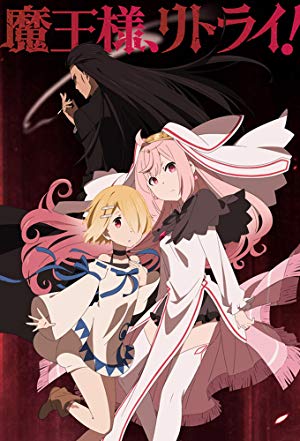 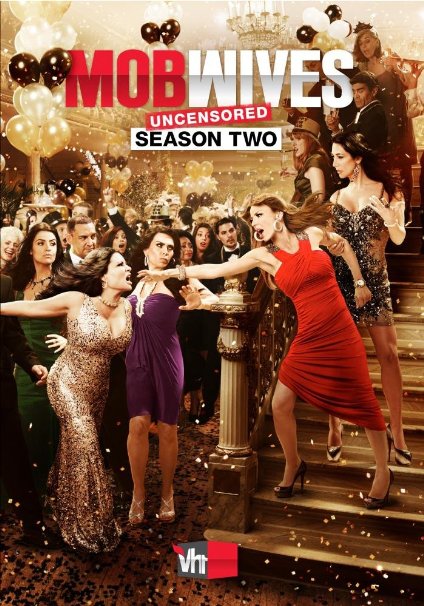 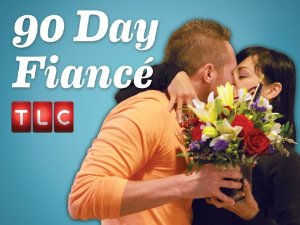