After having a fateful where she is dumped by her boyfriend and her grandmother dies, Zheng Baihe discovers that her birth mother is not actually dead. In fact, her birth mother is the famous actress Han Li. She eventually finds herself in the Han family, surrounded by three cold-hearted half-siblings who are isolated from society. This is a fairy tale of how Zheng Baihe changes her half-siblings, and finds the Cinderella within herself. 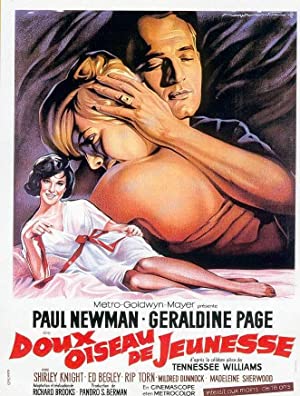 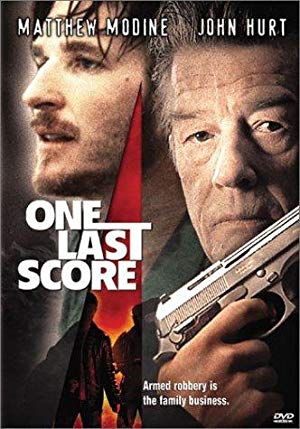 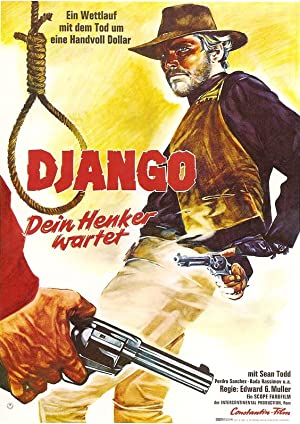 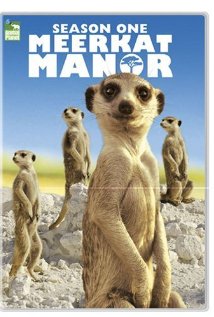 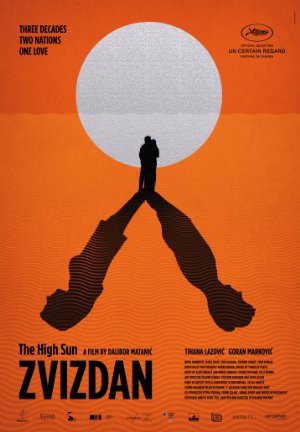 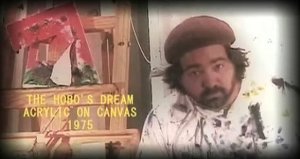 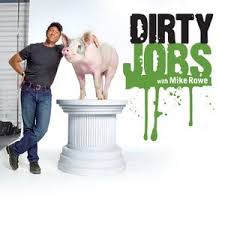 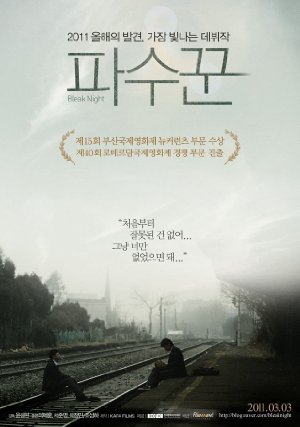 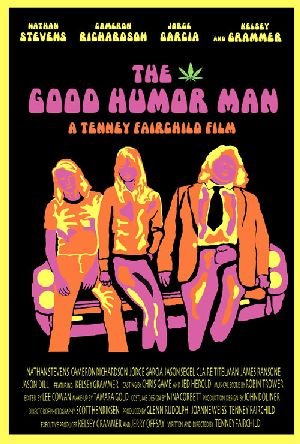 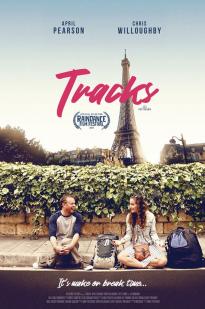