Chinese steampunk martial arts blockbuster about the early years of Tai chi master Yang Luchan, the man who founded in the 19th century what has now become the most popular Tai Chi style in the world. The second instalment of the "Tai Chi" trilogy continues the journey of Yang Luchan, a gifted child with a fleshy growth on his forehead who helped save a village from a frightening army of steampunk soldiers bearing strange machines with the knowledge of Tai Chi that they entrusted him with... 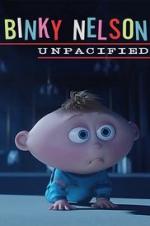 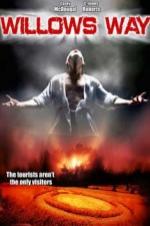 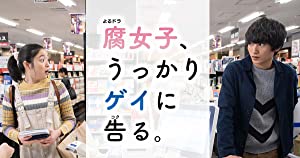 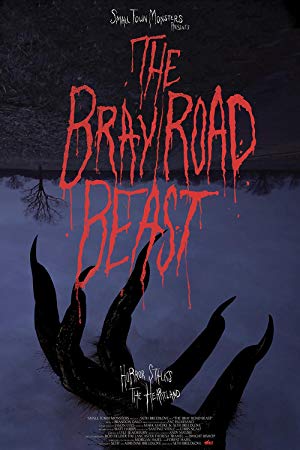 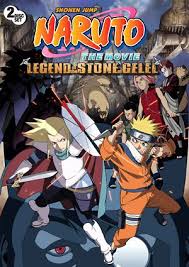 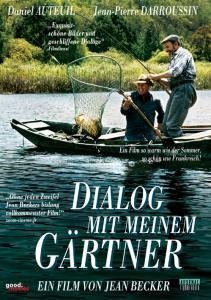 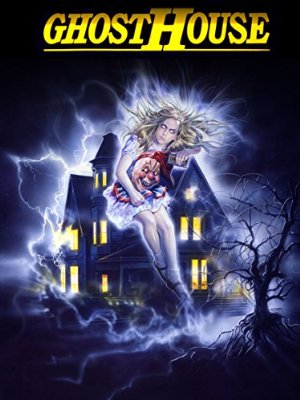 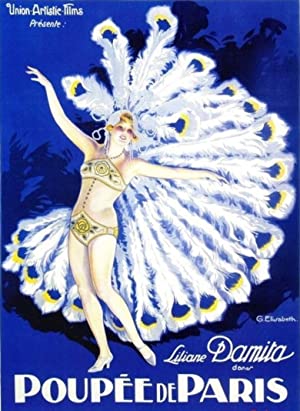 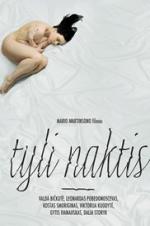 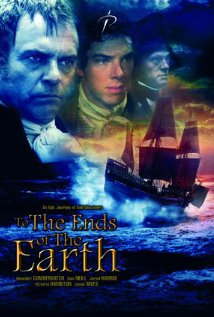