In the distant future, humanity has explored beyond Earth and colonized both the inner and outer planets of the Solar System. In order to protect the colonies and maintain law and order in the solar system, the Earth Federation Government (EFG) was created. Soon, many settlers started to resent the EFG's and its sphere of influence, straining the relationship between the central government and the colonies.  While a strained peace was being forged between Earth and the colonies, a race of non-human creatures known as Deathcula invaded the System. Without provocation, they attacked the colonies and killed many of the colonists. The EFG quickly realized that the Deathcula were technologically superior and their forces were hopelessly matched. In order to have a chance at survival, Dr. Charles Louvre developed a transformable starship known as the Bismarck.  Knowing that an advanced team of specialists were required to operate the Bismarck, four individuals came together and were charged with keeping the outer colonies safe from further Deathcula attacks. 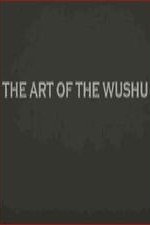 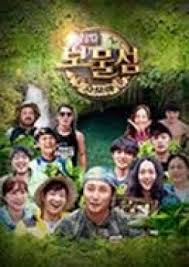 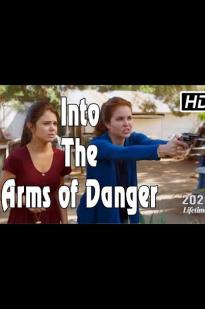 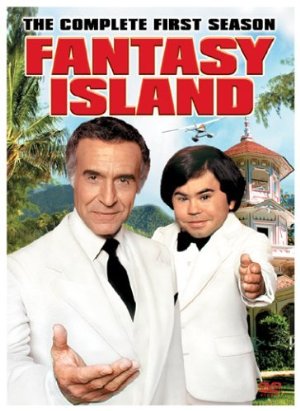 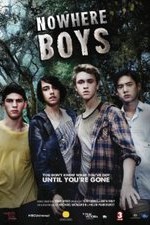 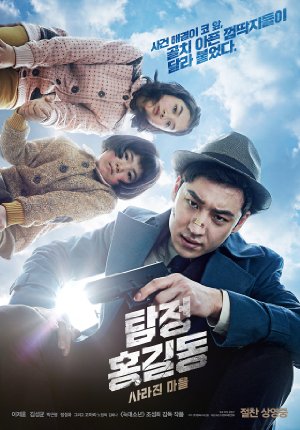 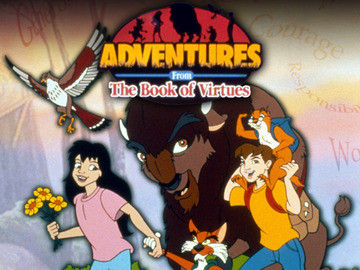 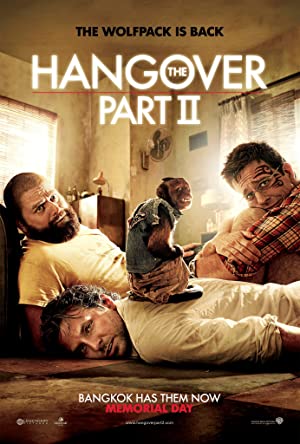 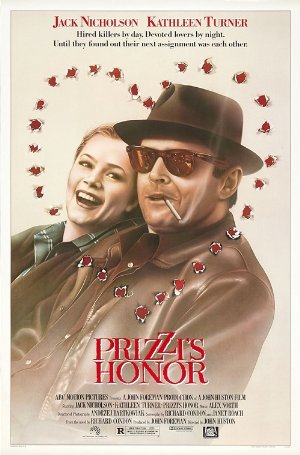 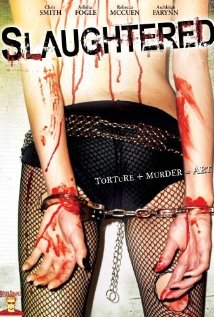 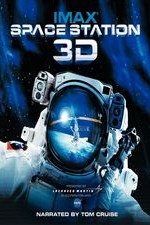