Zheng Xiao En works as an editor of romance novels at a publishing company, and secretly dreams about falling in love with a CEO. When she isn’t working, she spends her days daydreaming about He Tian Xing, the handsome chief executive of the company that occupies the building opposite her company’s offices. One day, Zheng Xiao En magically finds herself transported into the pages of a romance novel – and comes face-to-face with her crush He Tian Xing. However, she soon discovers that in this fictional universe, his name is Si Tu Ao Ran – and his personality is very different. She hopes to use all the tips and tricks she has learned from the romance novels she has edited to help snare his heart. But she soon discovers that in this fictional world, she isn’t the heroic female lead – and instead is an evil side character! Can she flip the story on its head – and end up with the man of her dreams? 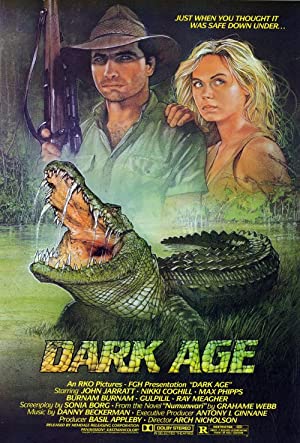 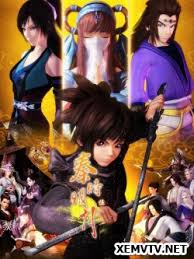 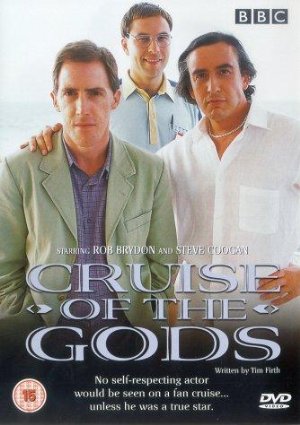 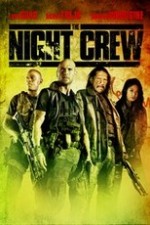 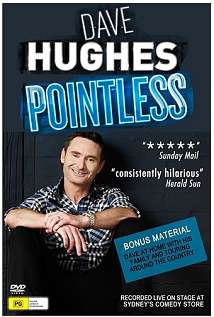 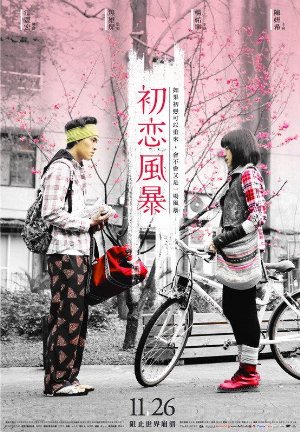 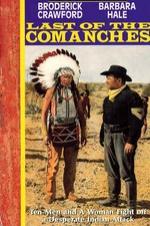 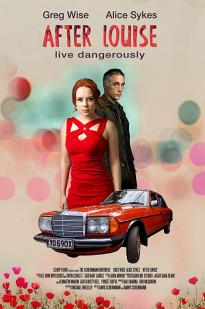 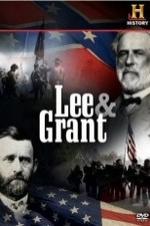 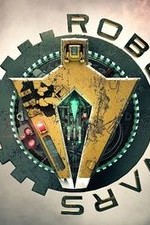