Empresses In The Palace

The 76-episode TV serial drama "Legend of Zhen Huan" (???) is adapted from a novel of the same name by Liu Lianzi.The story centers on the schemes between Emperor Yongzheng's concubines in the imperial palace duringthe Qing Dynasty (1644-1911). The pure and innocent 17-year-old Zhen Huan is chosen for the emperor's harem, and after entering the palace,she finds herself caught in the fierce infighting between the empress and the concubines.Realizing that the palace is actually a cruel and harsh place, Zhen has to learn to survive on her own, sometimes by unscrupulous methods.With her wits and talents, Zhen fights her way through and wins the emperor's affection,ultimatelybecoming the most powerful concubine in the imperial palace and ascending to unparalleled glory and wealth.However, she also becomes a woman with few true friends at her side, even after she is rid of all her enemies. Directed by Zheng Xiaolong and starring Sun Li and Chen Jianbin, "Legend of Zhen Huan" has been praised as one of the best historical dramas in the Chinese mainland in recent years. Through the thrilling story, audiencescan also learn about ancient Chinese poetry, wardrobes, court etiquettes, and herbal medicine. The show alsoeatures many refined dialogues that become trending quotes among its followers on the internet. Some viewers have also begun using the story to allude to the present and describe the schemes and trickery between rivals in the palace as "a treasured book for survival in today's professional world." Psychological experts disagreed, saying that violent infighting is not a characteristic in modern workplaces."

Movie: Empresses In The Palace 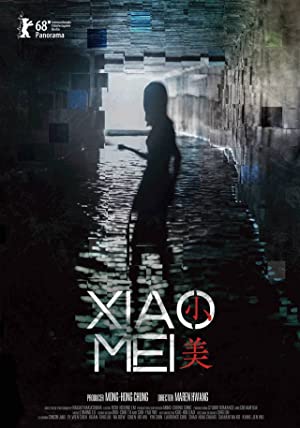 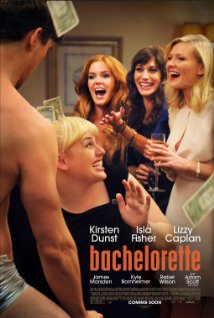 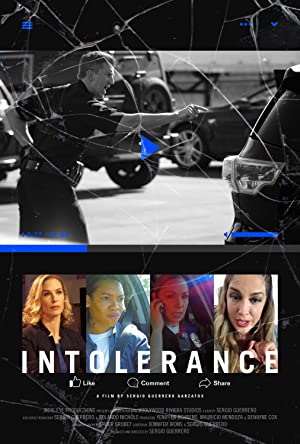 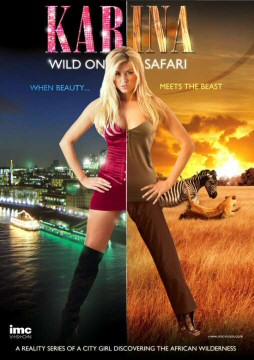 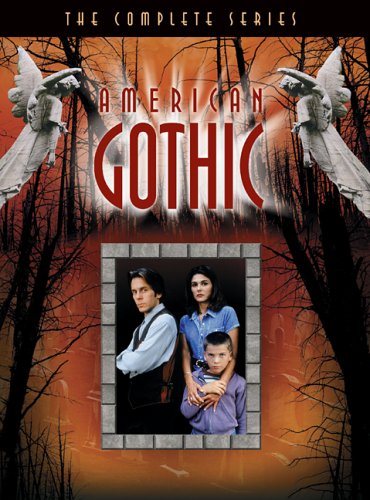 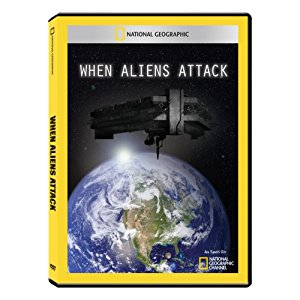 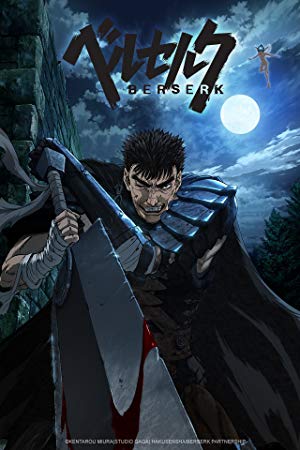 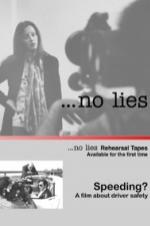