16-year-old Erin Quinn lives with her uncompromising mother, her long-suffering father and the fearsome 'Granda Joe', a man whose love for his daughters and granddaughters is surpassed only by his contempt for his son-in-law. It's the early 90s, and Erin is used to seeing her country on the nightly news and speaking in acronyms (The IRA, The UDA, The RUC). This is a time of armed police in armoured Land Rovers and British Army check points. But it's also the time of Murder She Wrote, The Cranberries, MJ and Lisa Marie, Doc Martens, bomber jackets, The X Files, Nirvana and Wayne's World. And while The Troubles may hang over her home town, Erin has troubles of her own 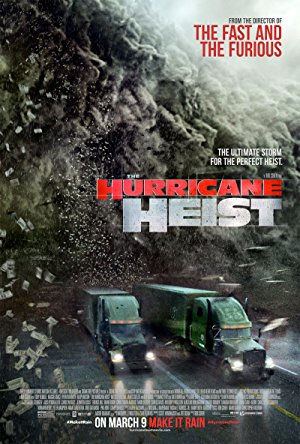 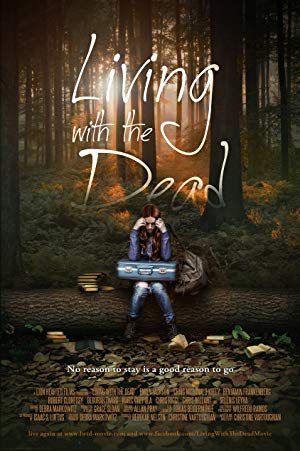 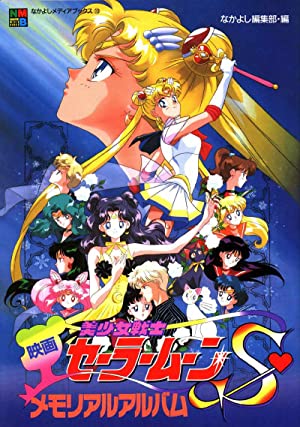 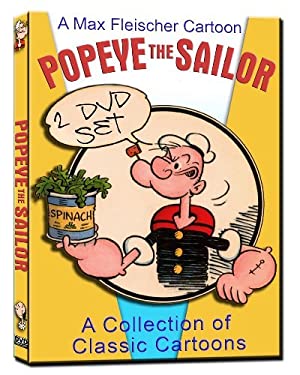 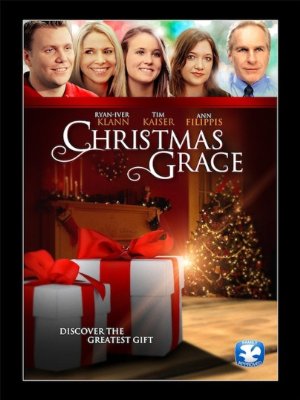 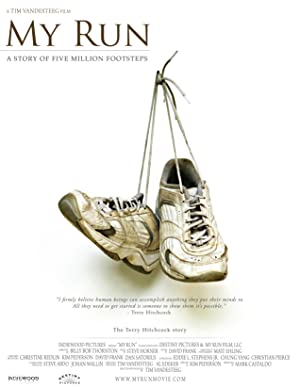 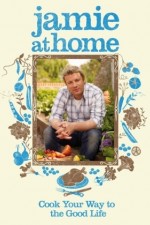 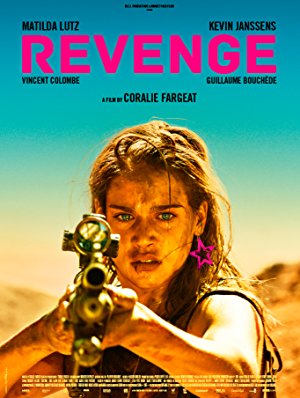 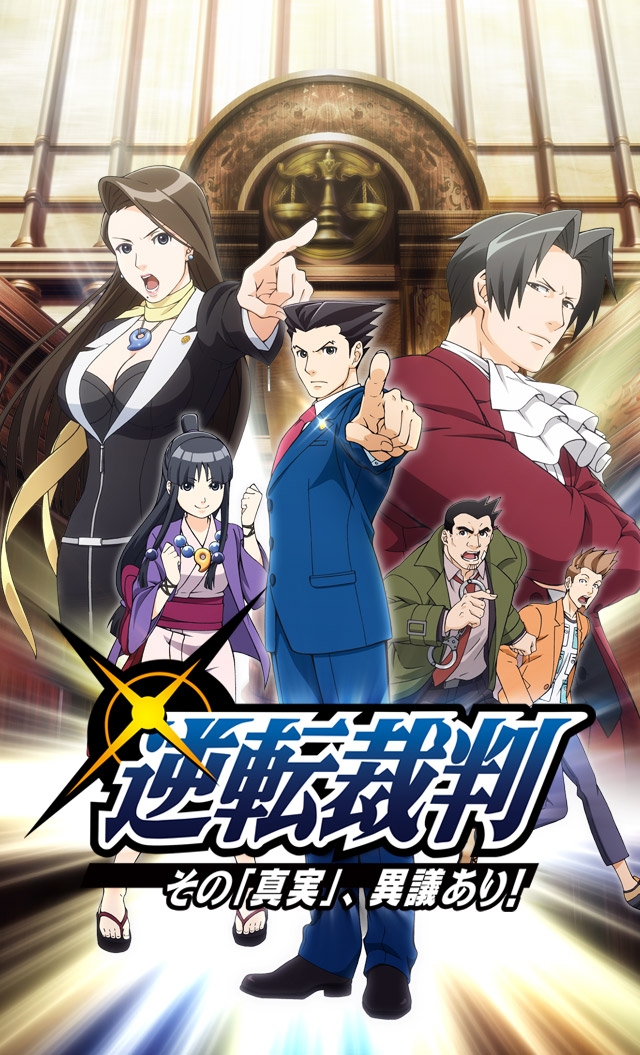 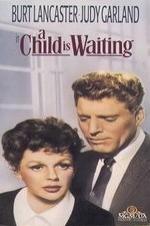 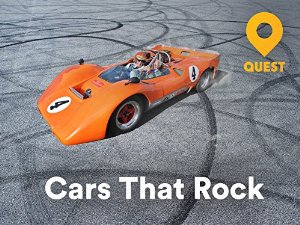 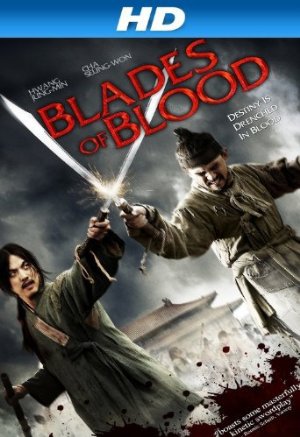