In the 1950s Ford of America began to introduce its dream of 'happy families on wheels' to the UK, producing cars at Dagenham for the average British family - and in the 1960s and 1970s, for boy racers as well. 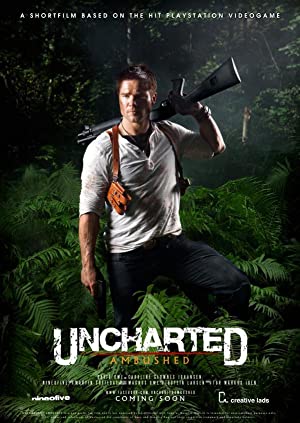 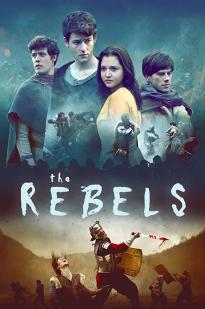 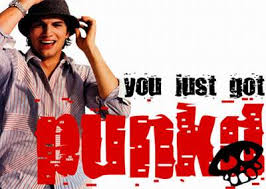 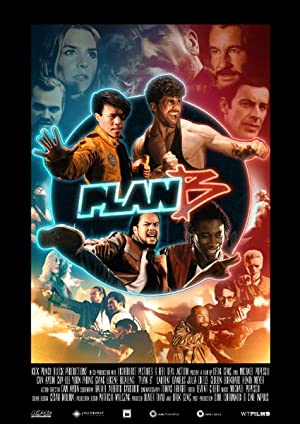 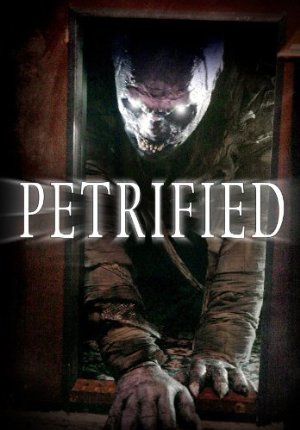 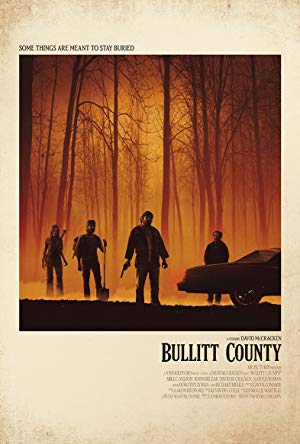 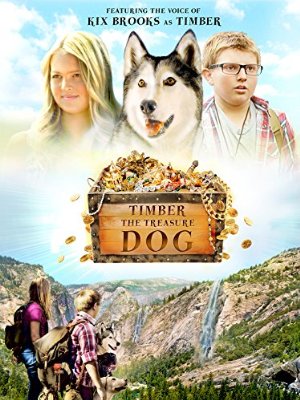 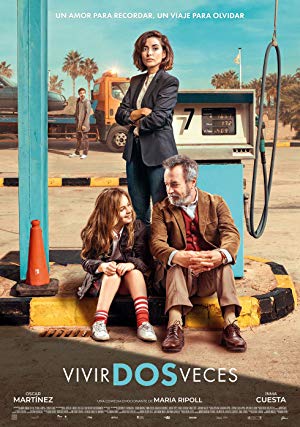 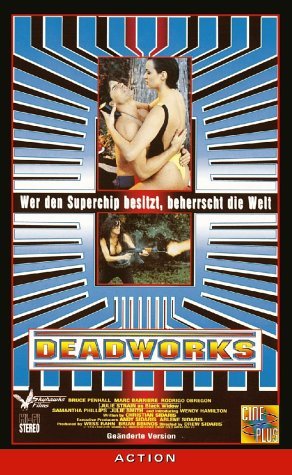