A notorious general and an aristocrat's daughter hold each other's hands to spend a lifetime together whilst protecting what's precious to them. Shen Jin grew up as an unfavored daughter of a concubine of the royal family. After the emperor decrees an arranged marriage, she is married off to a general who defends the borders. Although she falls in love with her husband, general Chu Xiu Ming, at first sight, she finds it difficult to blend in. With her unconventional methods, she solves many of the army's problems and comes to earn their trust and respect. However, there has been a shakeup in the imperial courts and the Chu army becomes a target. Shen Jin's parents are held hostage against their will while Shen Jin receives orders to act as a spy for the emperor. Can the married couple weather the storms to find happiness and peace? 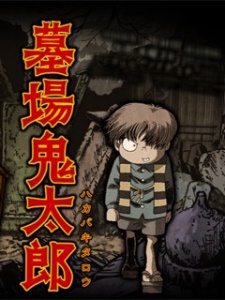 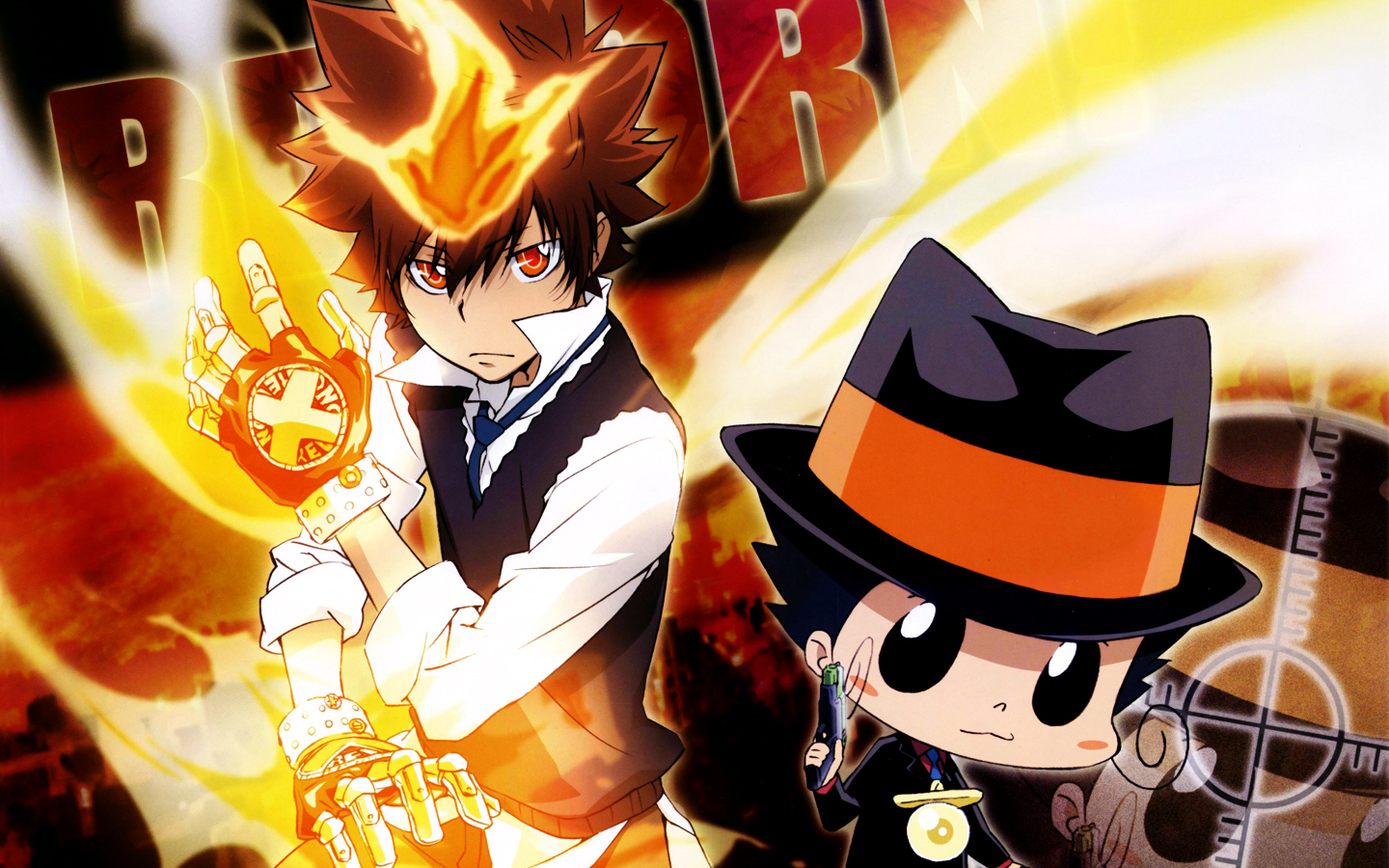 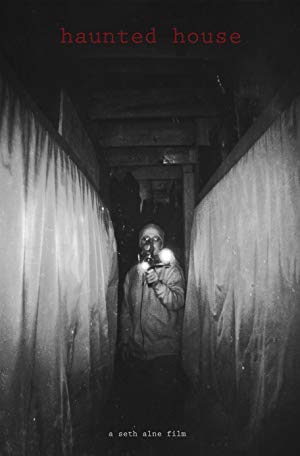 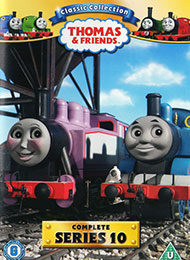 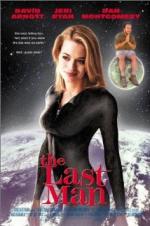 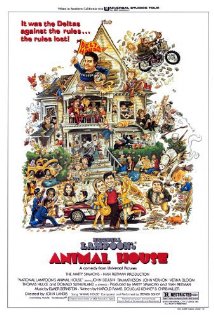 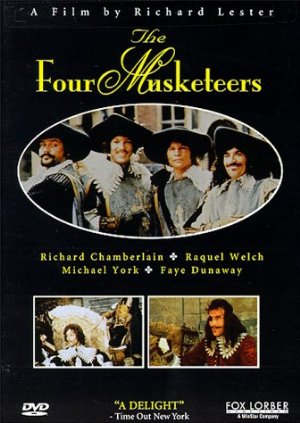 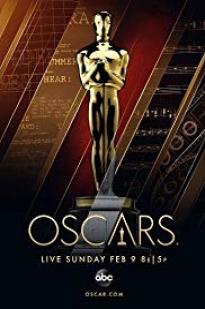 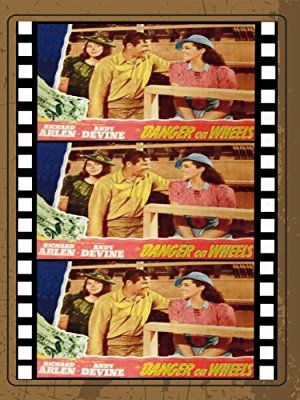