From the birth of rock to metal to alternative rock � there is a genre for every music fan.� Some of these genres have stood the test of time, while others have fallen by the wayside.� Explore the history and story behind rock music in VH1 Classic�slandmark new series, �Seven Ages of Rock. �Seven Ages of Rock� was co-produced by VH1 along with the BBC, and is narrated by MTV veteran Mark Goodman.� The series showcases the various genres of rock music and how they impacted and shaped pop culture, as well as delve into what made each genre resonate with fans across the world. 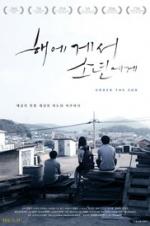 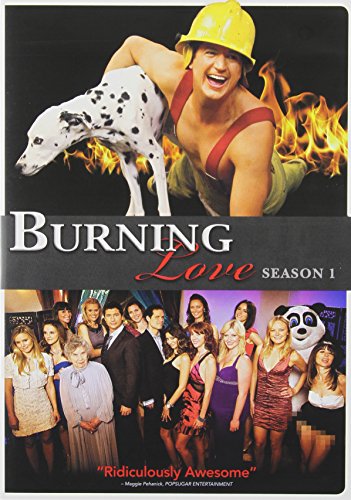 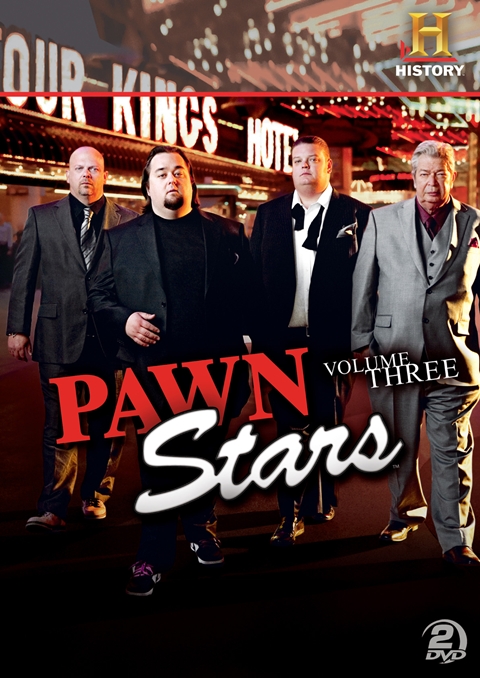 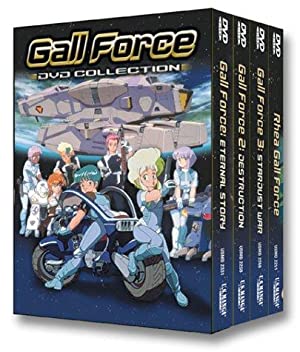 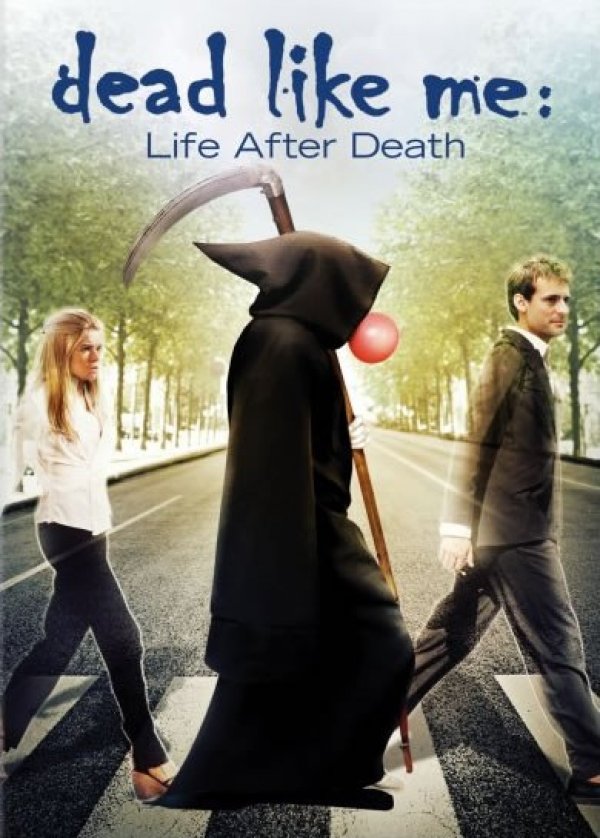 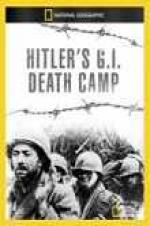 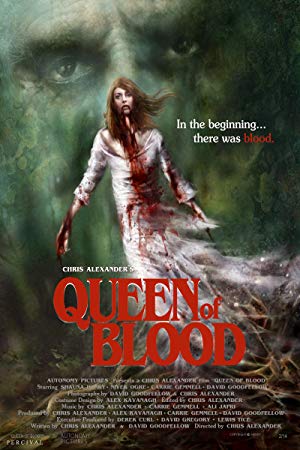 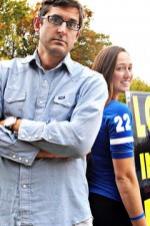 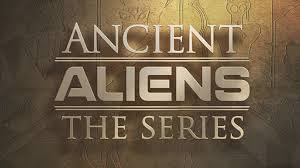 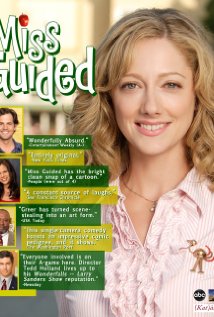 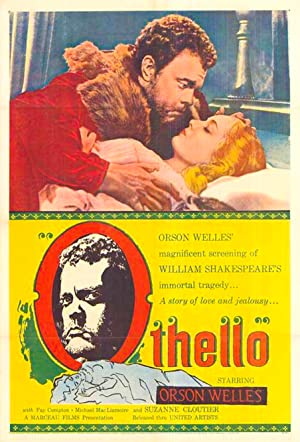