Han Jung Hyun is an agent at the Agency for National Security Planning known for his extraordinary quickness and boldness. He is living with a hidden identity when, during a top-secret mission, he falls in love with Choi Yeon Soo and eventually marries her. Jung Hyun is living as an ordinary husband and father, a happy fool for his wife and two children. However, the secrets of his past get caught in an uncontrollable whirlwind when his wife becomes nominated for a high-ranking government post. This could unravel his tightly woven family, his single most precious priority. Choi Yeon Soo is a human rights lawyer who has lived for justice and truth, representing those who are weak and unfairly treated despite excelling throughout school and passing the bar exam at only 20. In recognition of her deep, steadfast beliefs and abilities, she becomes nominated as the first head of the Senior Civil Servant Corruption Investigations Unit. Little does she know that her new position will force her to face a shocking truth about the secretive past of her husband, the sole person she has unconditionally believed and trusted. A fierce battle begins with Jung Hyun as desperate to protect his family as Yeon Soo is to pursue justice from the huge forces that dominate and shake the country for profit. (Source: MyDramaList) 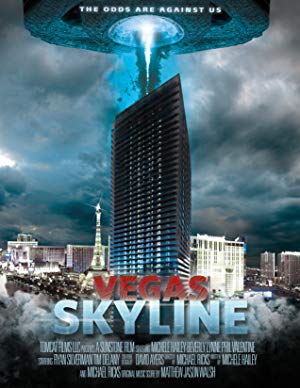 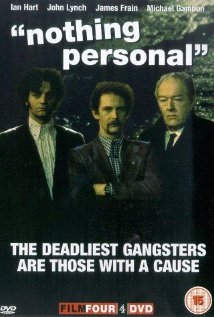 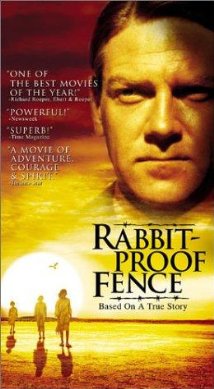 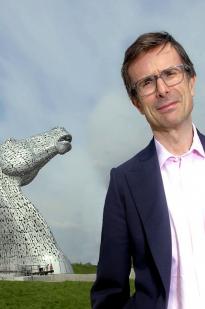 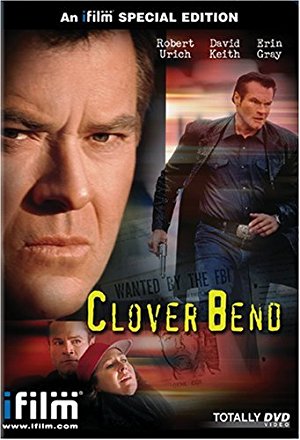 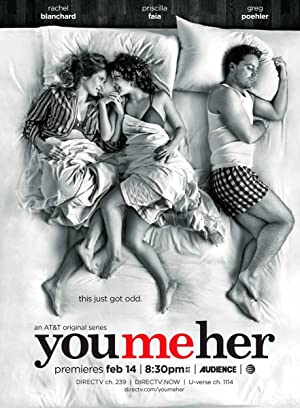 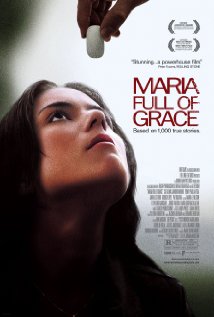 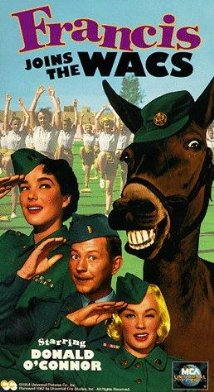 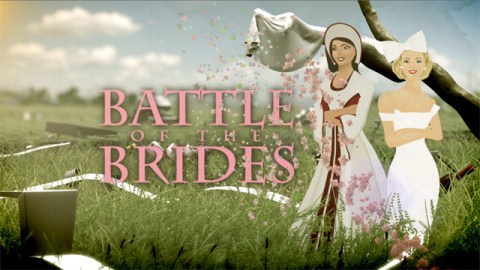 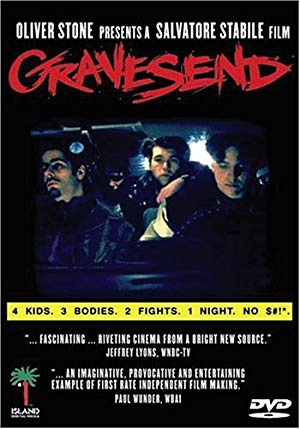 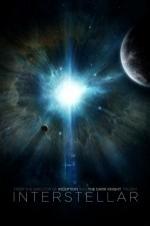