A prophecy foretold that victory goes to the one who has the priestess' blessing. Yang Xue Wu, the last priestess of her clan, unwittingly embroiled in a war between Northern Qi and Northern Zhou. Although she foresees the tragic fate of Lan Ling Wang, the general of Northern Qi, she nonetheless falls in love with him and helps him win the war against Yuwen Yong, the king of Northern Zhou. But destiny can not be altered. 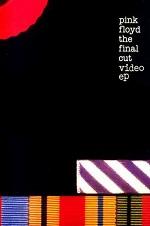 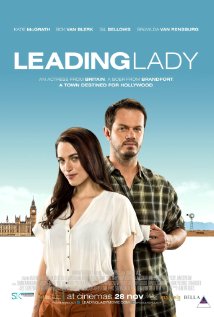 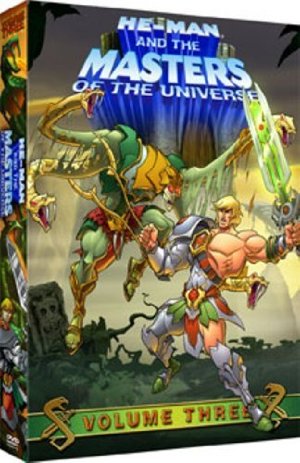 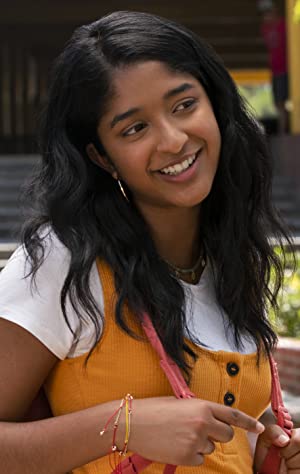 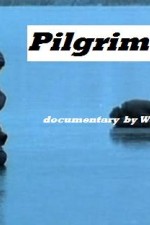 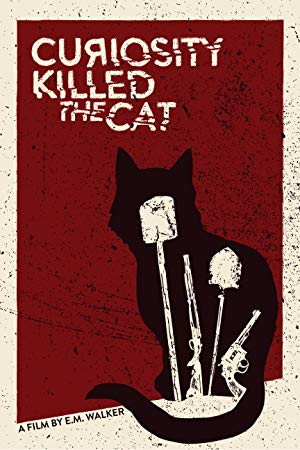 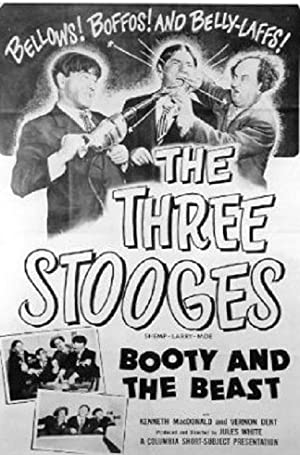 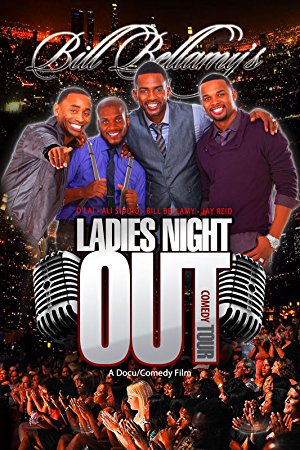 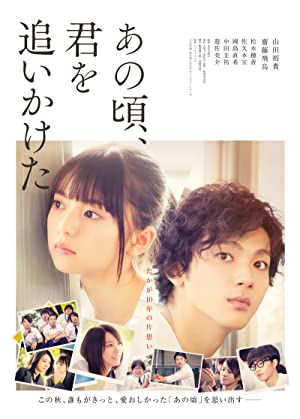 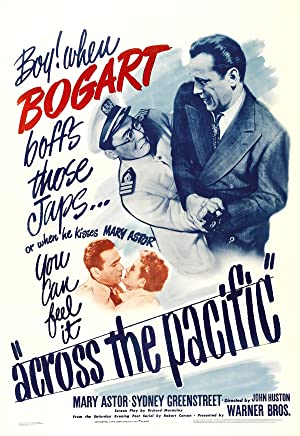 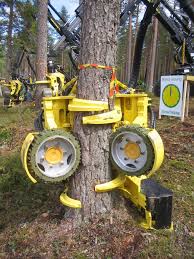