This sequel to the 1944 Elizabeth Taylor film National Velvet focuses on Sarah Brown, a young, recently orphaned American girl sent to England to live with her aunt - a now grown Velvet Brown. The troubled Sarah is only interested in one thing; horses, and has clearly inherited her aunt's talent. She and her horse Arizona Pie (son of Velvet's Grand National winning stead The Pie) work their way up through the world of eventing, finally being selected for the British Olympic Squad, growing up and finding love along the way... 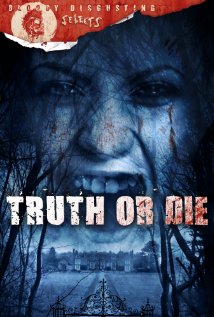 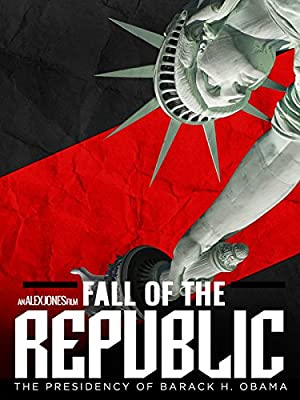 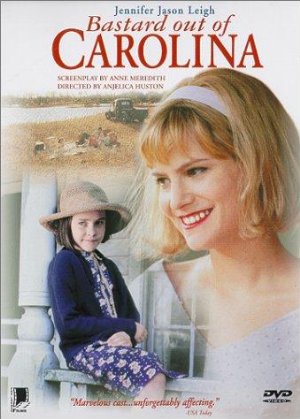 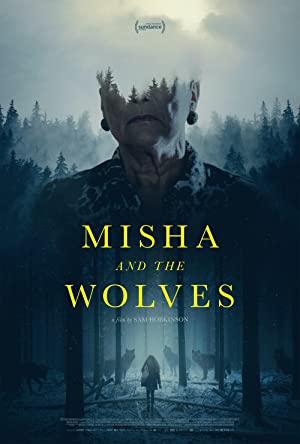 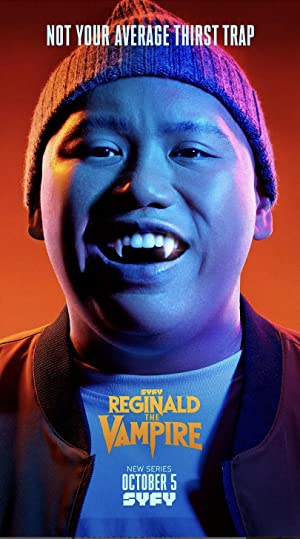 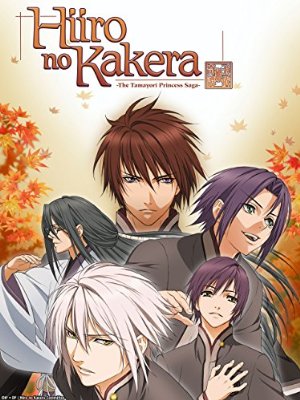 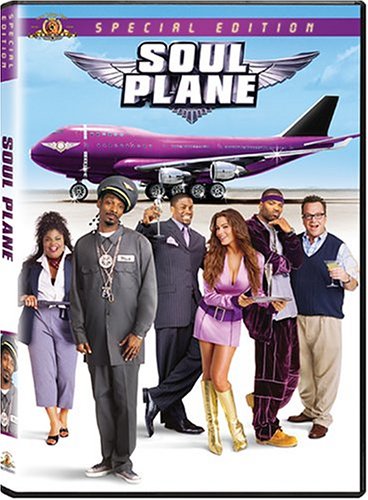 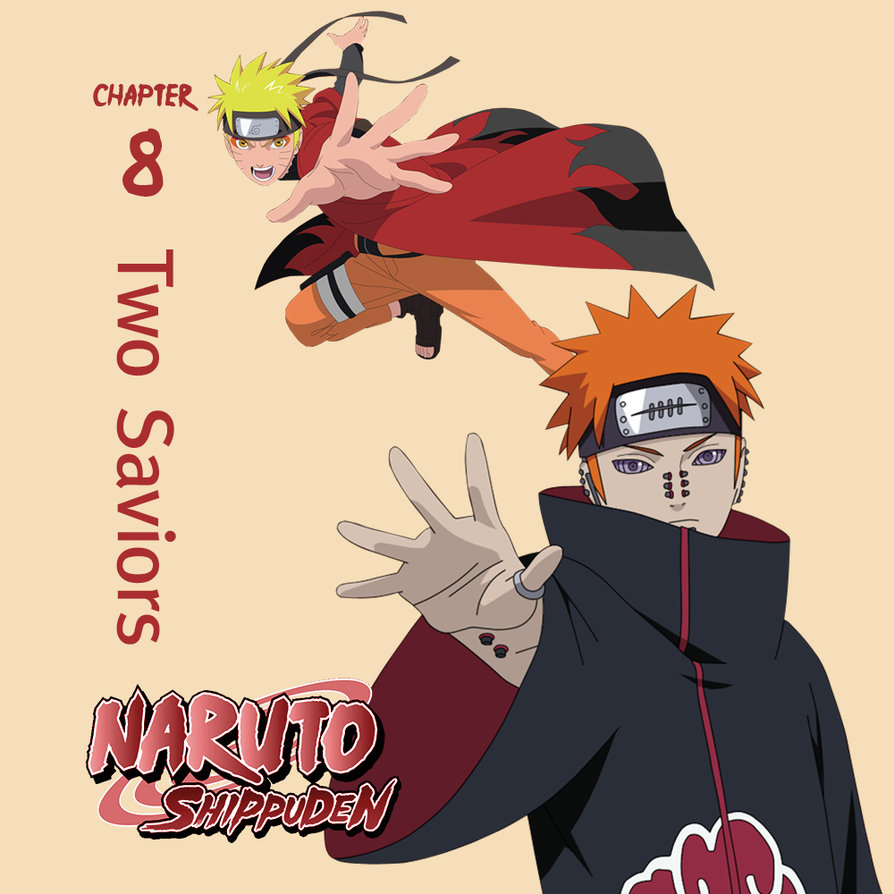 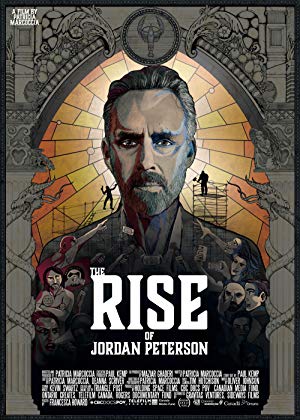 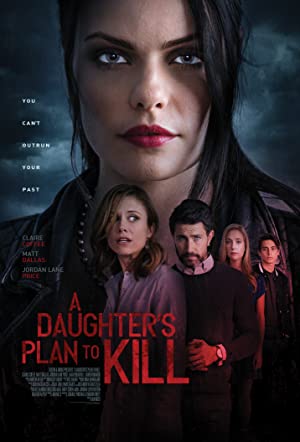 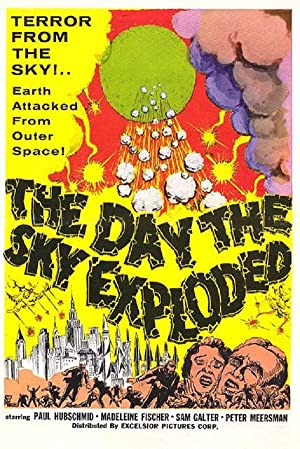 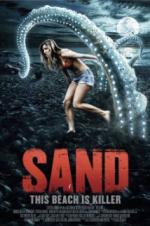