The Song Of Glory

Set in the Liu Song Dynasty (420-479), with powerful aristocrats clamoring for power, the people of the Liu Song Empire have succumbed to the ensuing chaos. Desperate to bring peace to his crumbling nation, the young emperor, Liu Yi Kang, son of Emperor Wu of Liu Song, the founder of the Liu Song Dynasty, is willing to do whatever it takes to save his people, but the road before him will not be easy. With most of the country’s powerful families plotting against him, Yi Kang’s list of allies is growing dangerously thin. Knowing the only way to strengthen his position is to ally himself with a mighty family, Yi Kang agrees to an alliance through marriage with the powerful Shen family. A family with deep military roots, the Shen family can provide the strength Yi Kang needs to enact the reform necessary to oust the aristocrats bent on destroying the nation. With the family’s brilliant and beautiful, Shen Li Ge by his side, the two begin the arduous task of reformation. Facing off against one of the nation’s most powerful and corrupt clans, Yi Kang and Li Ge must use every ounce of their wits and strength to defeat their foes. But peace doesn’t come without a price and the cost of this battle is tremendous. In the midst of so much heartache and despair, can this noble couple find a way to heal the wounds of a broken nation and at the same time, mend the wounds of their own broken hearts?

Movie: The Song Of Glory 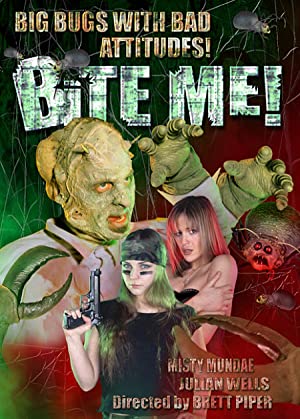 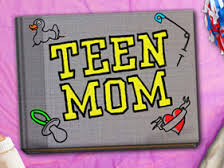 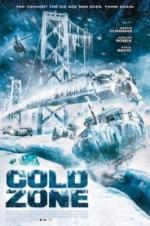 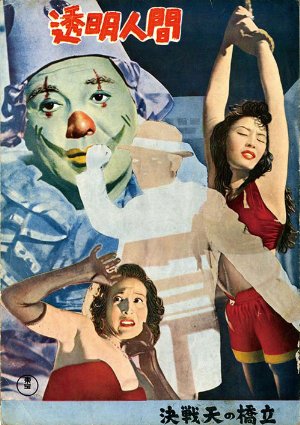 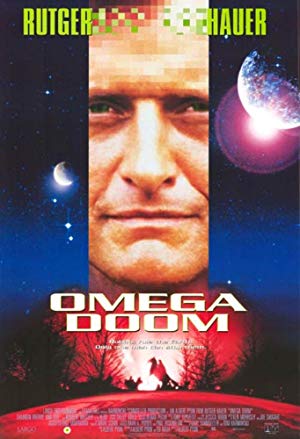 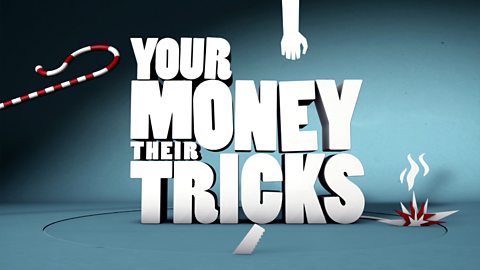 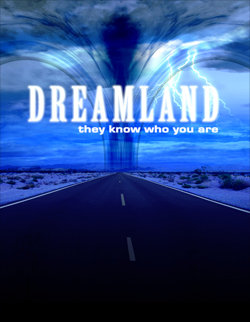 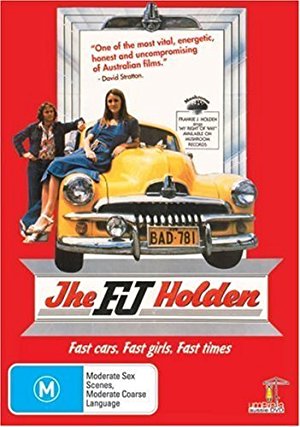 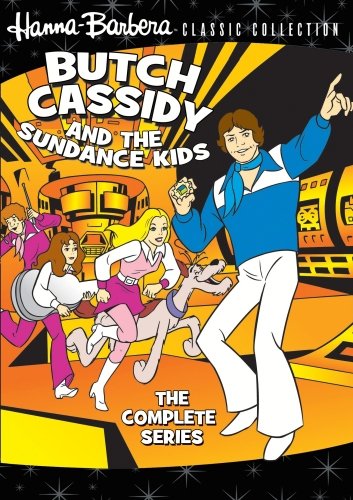 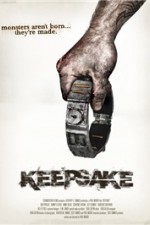 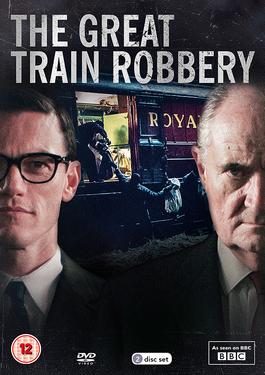