A family was riding a car on their way home from a maternity hospital. Satomi and Yasunori were taking their newborn baby named "Orine" home and were filled with happy expectation. However, a sudden accident attacked them. Orine lost her parents, and she became alone.Nineteen years have passed, and she has grown up. She was pursued by the police because of an incident. She continued to escape, but Yuri Aoshima, a member of a shady organization, tried to contact her. Orine agreed to Yuri's demand, which was going to an experimental space station. Yuri will help her to escape, instead.Somehow, only Orine can enter an unmanned space station. Surprisingly, the person who was waiting for Orine was her mother, Satomi. She appeared in the similitude of her twenties. Orine was perplexed, and Yuri demanded to turn the power off of the station. Unwillingly, she started to place the shut-down device, but she believed that it will solve the mystery and help her mother.As Orine and Satomi spend time together, they made up for their lost time. Yuri's aim, Satomi's true identity, and a man called "SENSEI" who is involved in taking over the station.While the mystery deepens, Orine gets closer to the "truth"... 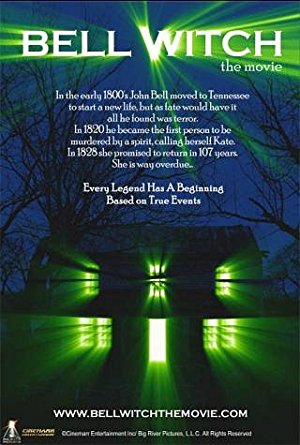 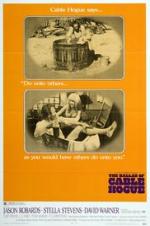 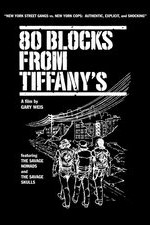 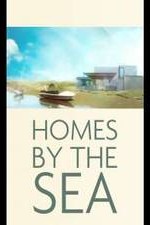 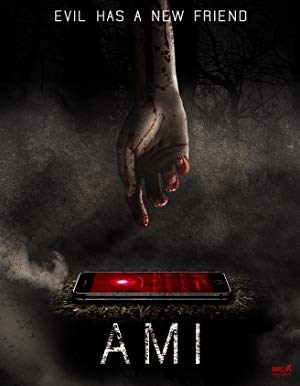 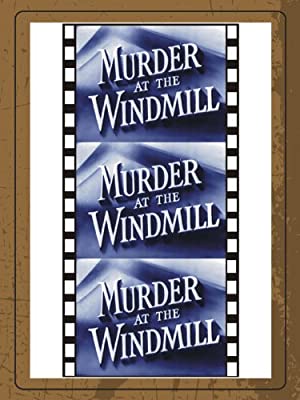 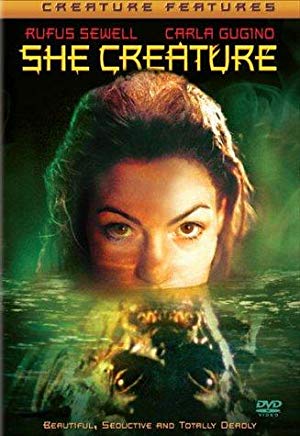 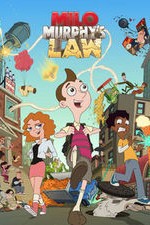 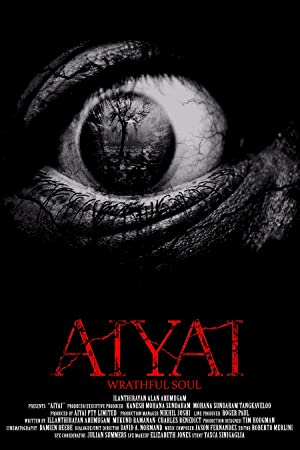 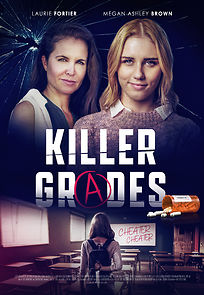 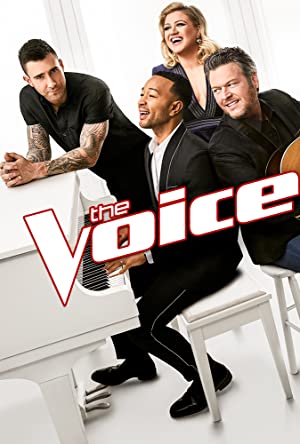