Blue Thunder is a specially modified helicopter. It is for police work, but is armed and designed to counter street insurgencies. Its makers want to show what it will do, but have to train Los Angeles Police pilot Frank Murphy to fly and use it in order to allow it to operate in the city. Murphy and the project pilot have differences going back to Vietnam. The conflict between them continues to heat up as Murphy begins to suspect that Blue Thunder is more than has been disclosed. 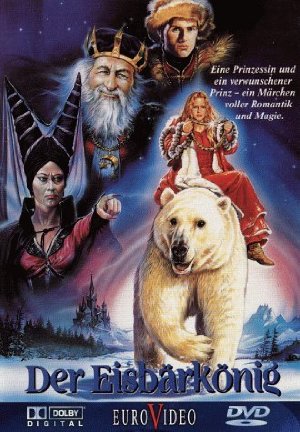 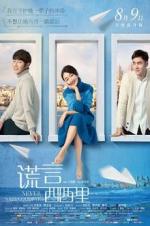 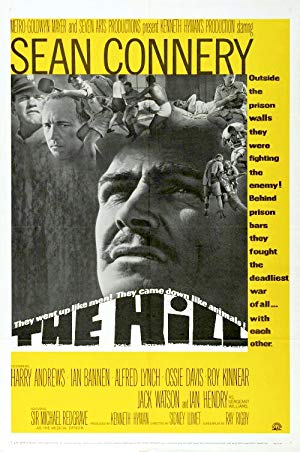 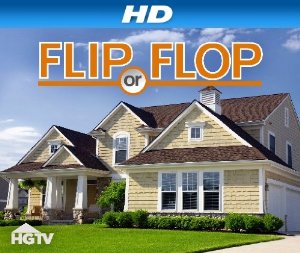 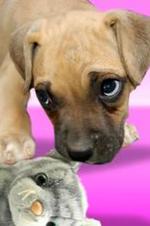 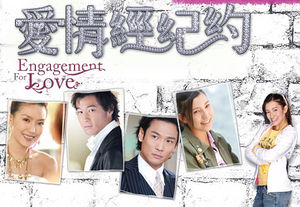 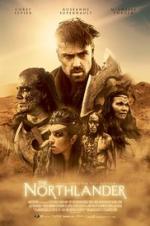 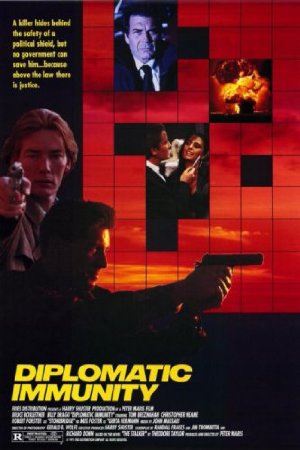 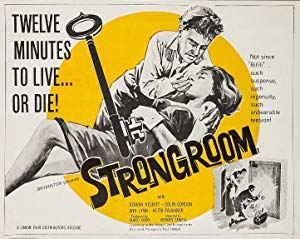 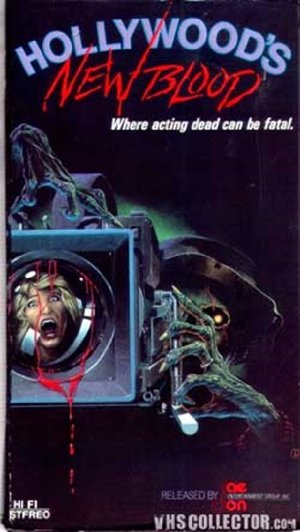 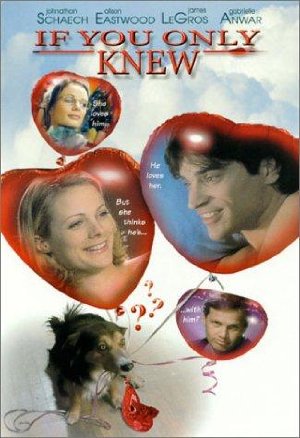