Higurashi: When They Cry – Gou (dub)

Rika Furude and her group of friends live in the small mountain village of Hinamizawa; in June 1983, they welcome transfer student Keiichi Maebara into their ranks, making him the only boy in their group. After school, they have fun playing games and spending each day living their lives to the fullest. Despite this seemingly normal routine, Keiichi begins noticing strange behavior from his friends, who seem to be hiding the town's dark secrets from him.Elsewhere, a certain person watches these increasingly unsettling events unfold and remembers all the times that this, and other similar stories, have played out. Using that knowledge, this person decides to fix these broken worlds. However, when certain variables change, the individual is faced with a horrifying realization: they have no idea what to expect or how to stop the impending tragedy. 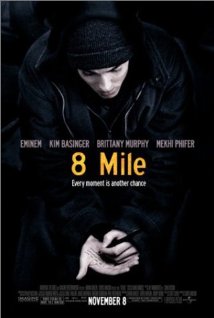 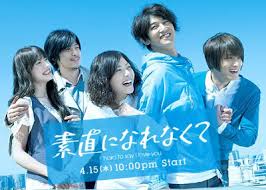 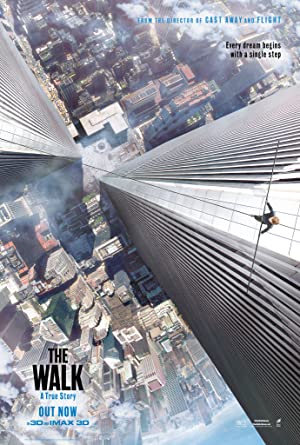 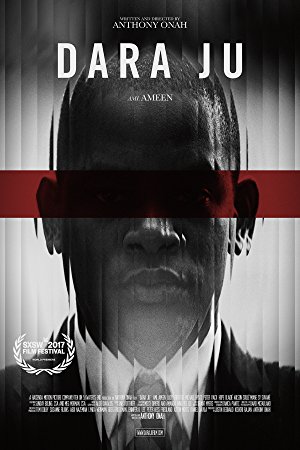 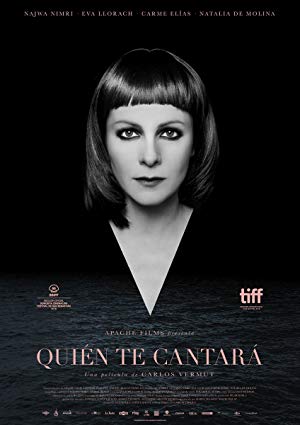 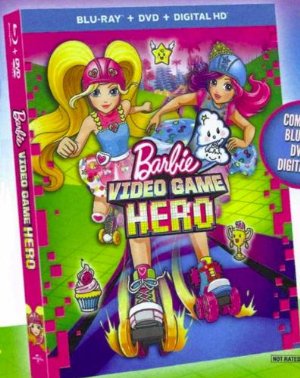 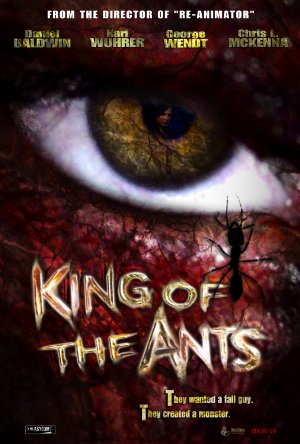