Home from the Civil War, young Neal Hammond is happy to return to Texas ranching, but brother Dan wants more. His attempt to enter business is thwarted when carpetbagger Cord Hardin beats and humiliates him in a poker game. So Dan forms a rustling gang and parlays his ill-gotten gains into a land empire. But among the growing opposition to his gang is the new Marshal of Austin...brother Neal... 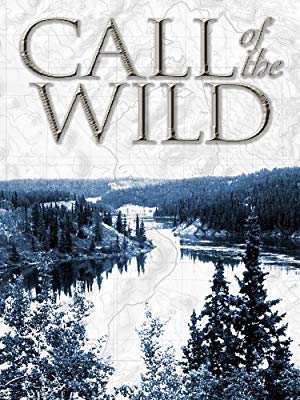 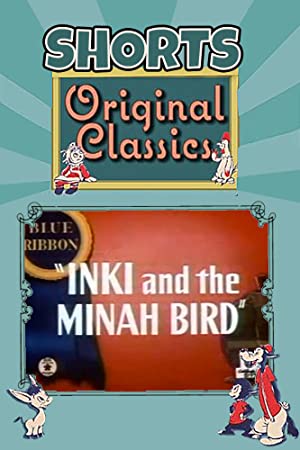 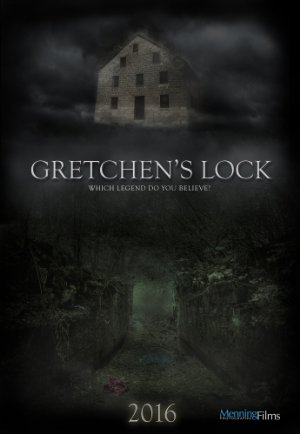 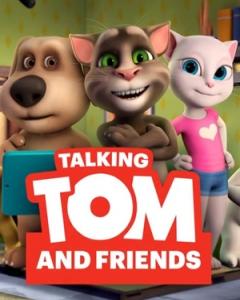 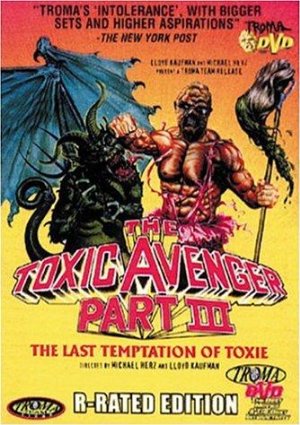 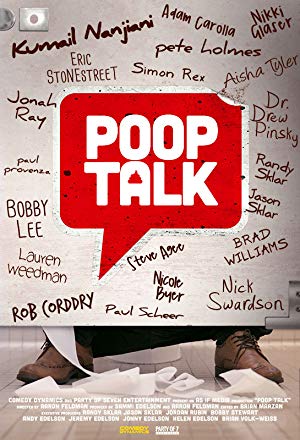 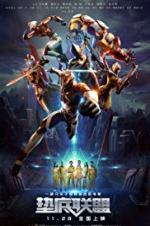 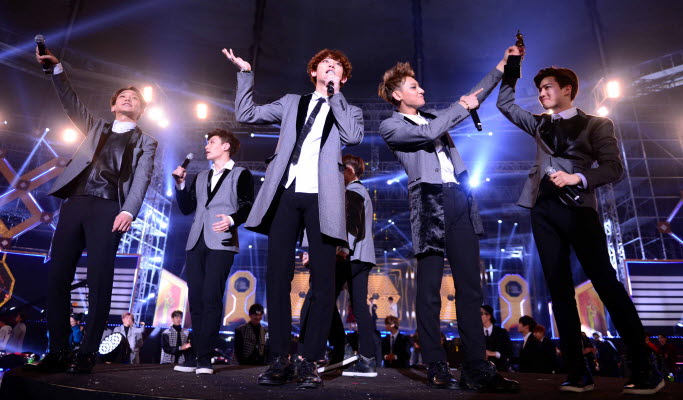 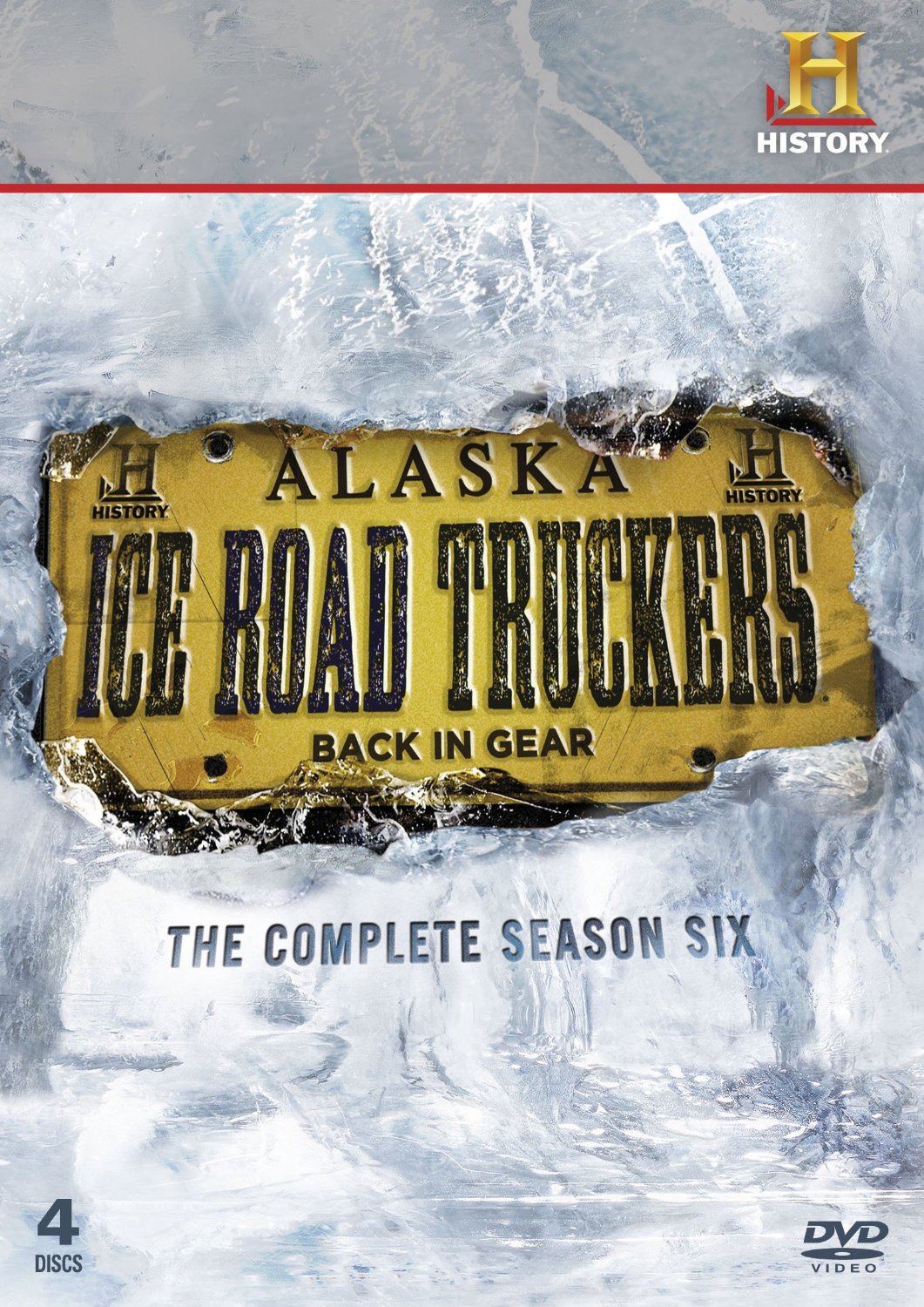 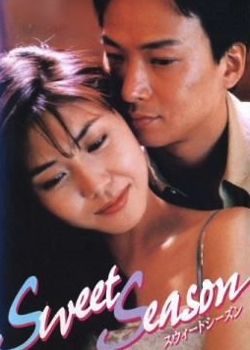