In this sequel to Hope and Glory (1987), Bill Rohan has grown up and is drafted into the army, where he and his eccentric best mate, Percy, battle their snooty superiors on the base and look for love in town. 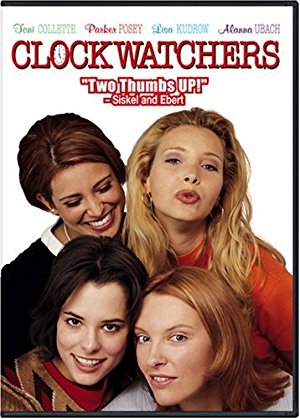 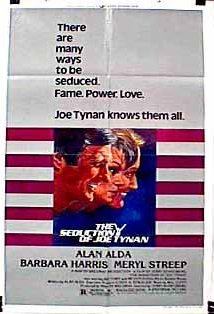 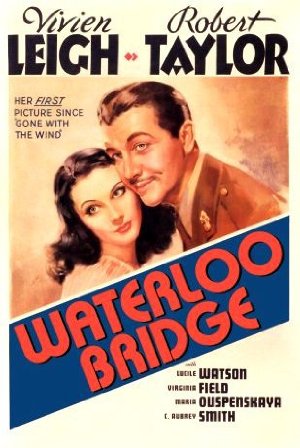 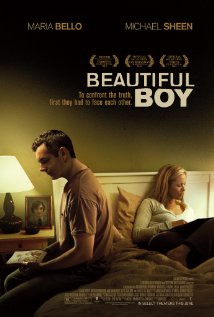 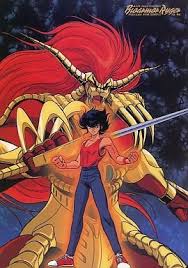 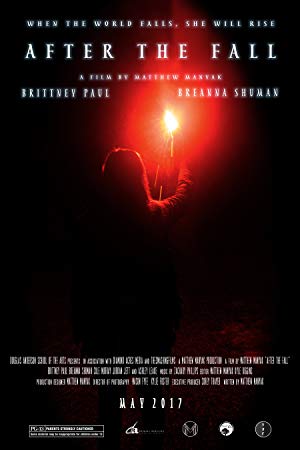 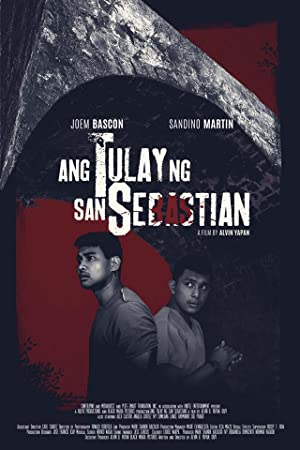 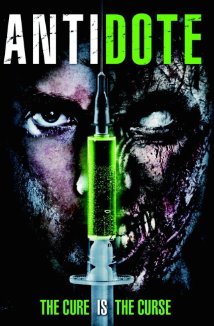