Wisawade received an email from Wainick, his half brother, to come home immediately. The export and import weaving factory that Wainick was taking care of was having problems. Wisawade was the eldest son of Wimala and a rich resort owner in Southern Thailand. After Wisawade's father died, he left him a fortune. Wainick looked up to his older brother like a father figure, Wisawade was his idol. Wisawade was surprised to learn that his brother tricked him into returning home because he needed help convincing their mother to accept Anchisa, a girl he liked. The problem is she was just a worker in the factory and a widow with a son. Wisawade knew the woman was trying to catch his brother. When Wainick brought Anchisa to meet his older brother, Wisawade was surprised to see how much she resembled his college sweetheart and the love of his life, Arusa. Painful memories of her betrayal were still haunting him. He is now furious because Anchisa is denying knowing him and claims to be someone else. So he sets out to prove her true identity and get his revenge on her; all the while, having to deal with his younger brother protecting her as the woman he loves 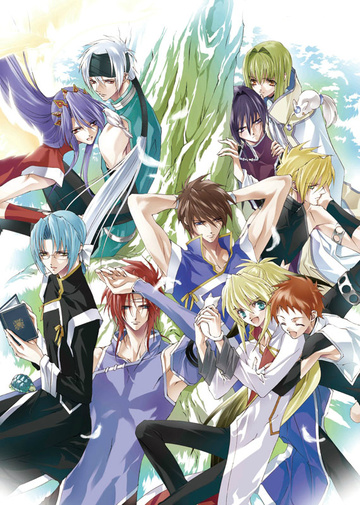 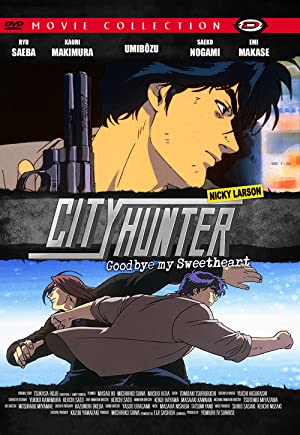 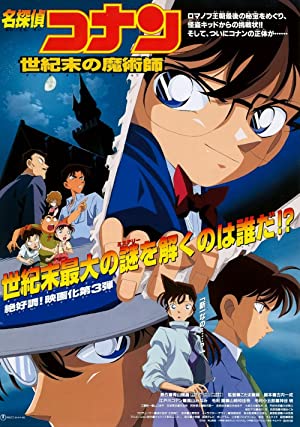 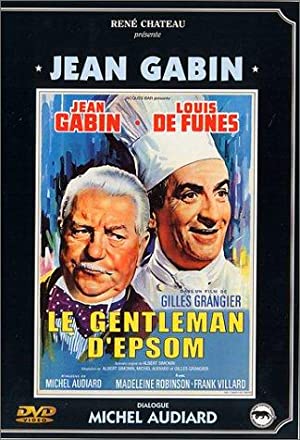 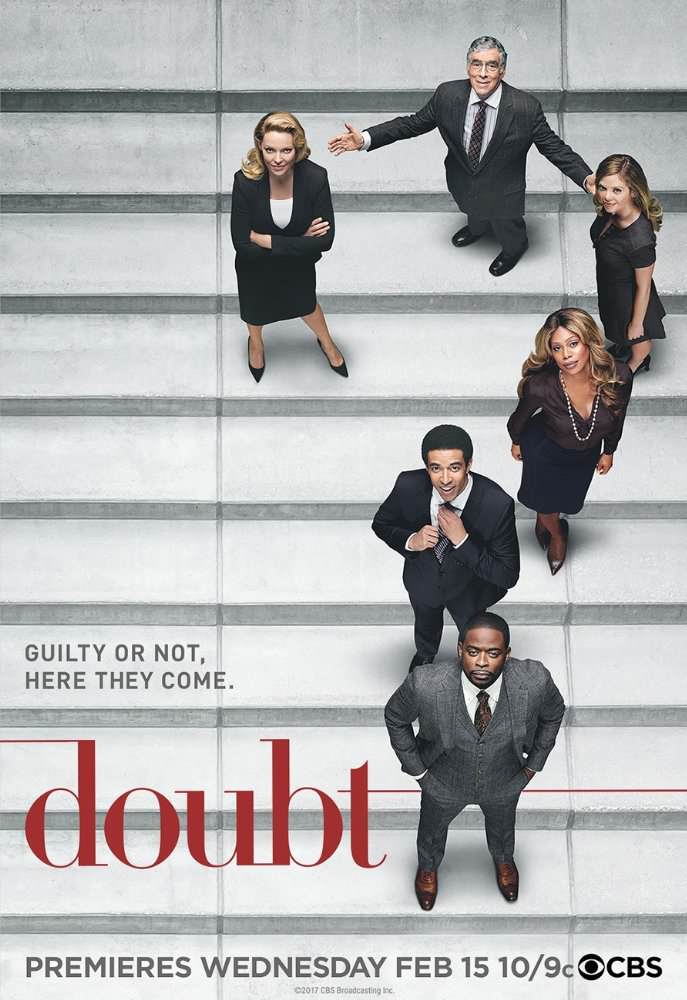 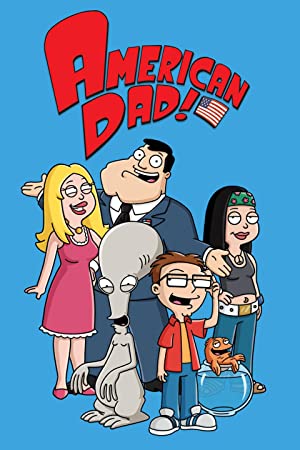 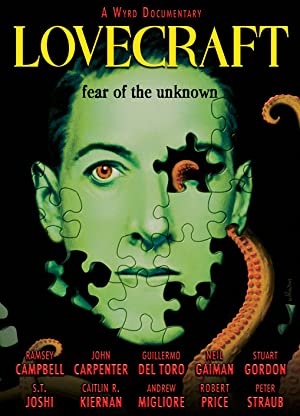 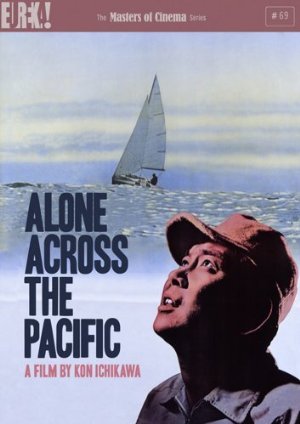 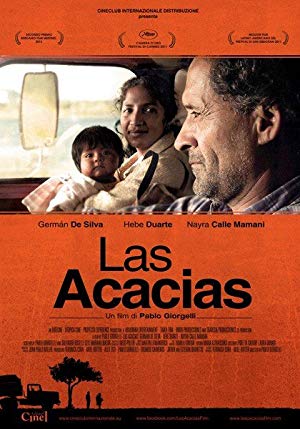 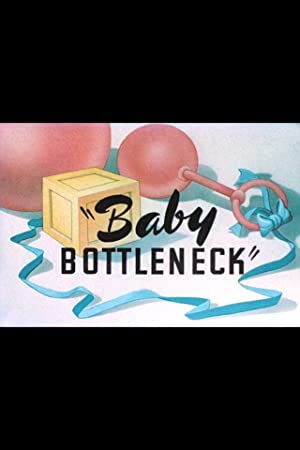 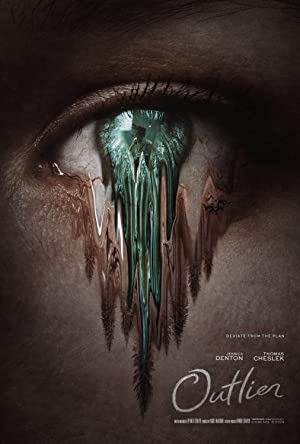 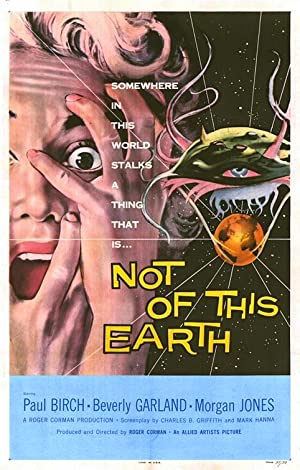