The ambitious punk rocker Max (Tim Oliver Schultz) and the eco-activist Inge (Paula Kalenberg) cannot stand each other, ever since Max publicly exposed her by singing the offensive song "When Inge is Dancing" in front of the whole school. But for Max and his classmates Fabio (Tino Mewes), Joscha (Constantin von Jascheroff) and Lukas (Thando Walbaum) this song in particular has become a real hit at school as well as in the regional music scene: Their band called Systemfehler is on the verge of a breakthrough. But just before the important gig, which could get them a record deal, guitarist Josha is injured and can't play. Max' cool uncle, the former pop star Herb "King" Koenig (Peter Kraus), makes a suggestion: Inge happens to be an excellent guitarist, and the only person who can fill in at such short notice. But when Max asks for her help, she imposes one non-negotiable condition: If she decides to play with the band, they will not perform the song "Wenn Inge tanzt". Is the band and ... 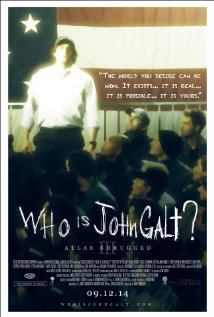 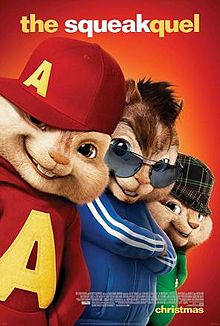 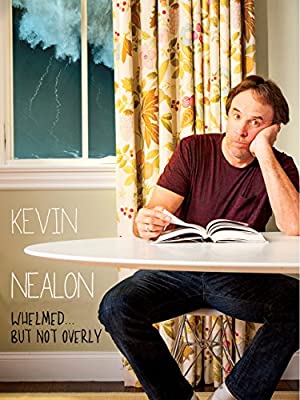 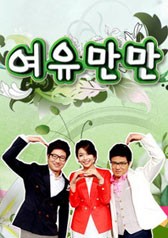 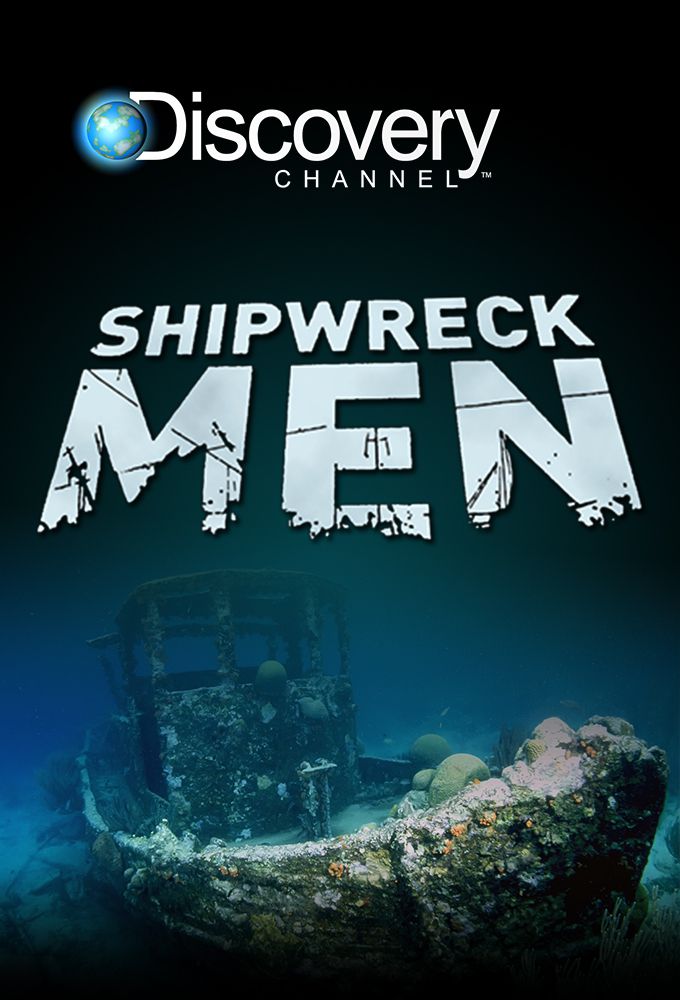 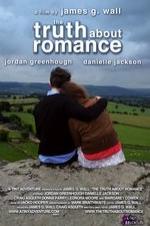 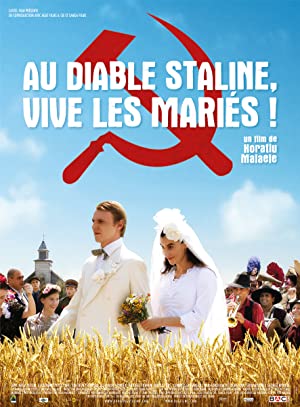 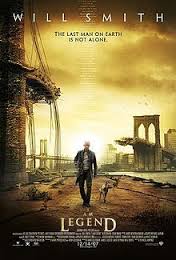 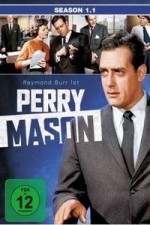 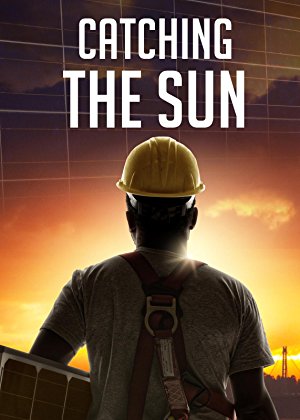 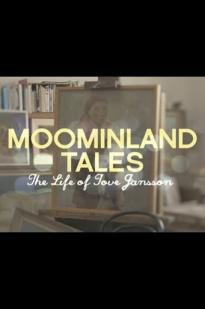