Pretty but deadly Jade Leung is a novice policewoman who helps collar a vicious bad guy with the help of a wimpy pimp (Jordan Chan). However, said bad guy escapes and kills her uncle. Bent on gaining revenge, she travels to Mainland China to catch the perp with the reluctant Jordan in tow. In retaliation, Jordan spends most of his energy trying to escape his pint-size captor. Stephen Tung's film is one long chase, with Jade chasing Jordan, the two of them chasing the bad guy, the bad guy chasing them, and finally Yu Rong-Guang (as the nice mainland cop) chasing everyone. 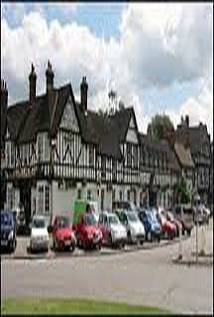 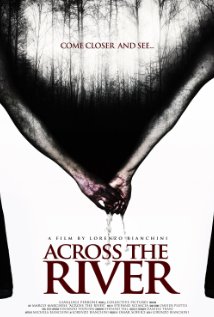 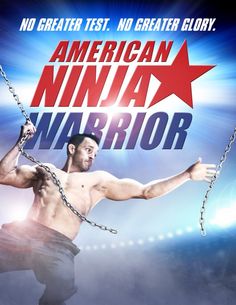 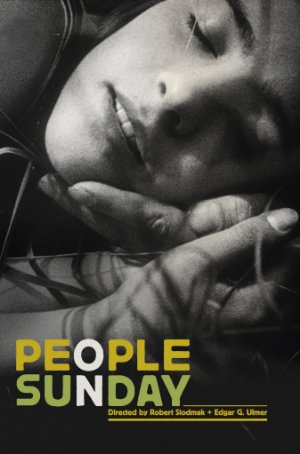 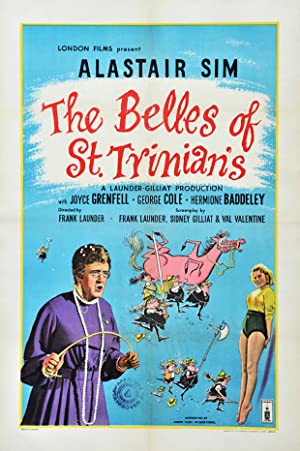 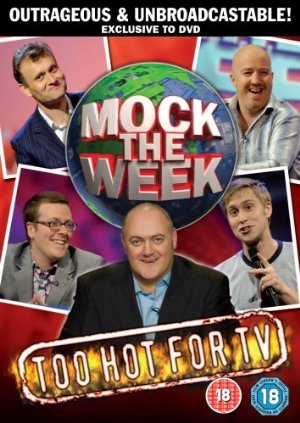 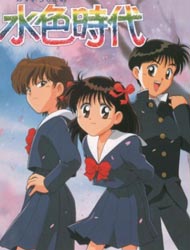 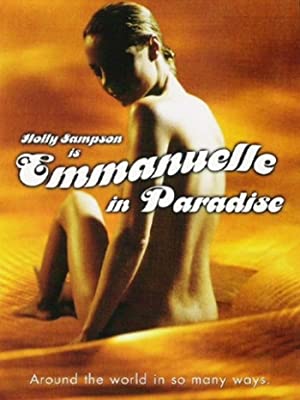 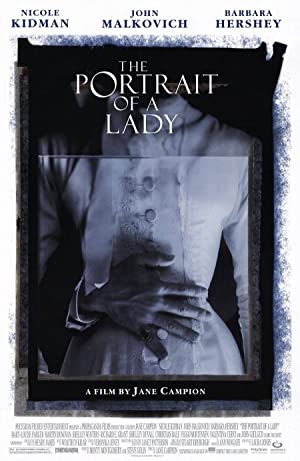 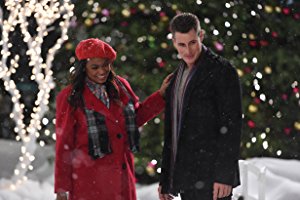 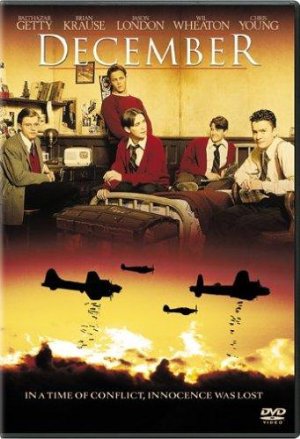