In the year 2005, a race of alien monsters called Zonders emerge from underground and launch a series of attacks on the city of Tokyo. The only defense against these creatures is the secret agency known as the Gutsy Geoid Guard (or 3G) and their ultimate weapon, the awesome giant robot GaoGaiGar. GaoGaiGar's pilot, Guy Shishio, is a former astronaut who was nearly killed two years before when the Zonders first crashed to earth. Guy's life was spared when a mysterious robot lion called Galeon pulled him from the burning shuttle and brought him to Earth. Guy's father, Leo, then used Galeon's technology to rebuild his shattered son as a cyborg, in the hopes that he could stop the aliens when they appear. Now, with Galeon as its core, GaoGaiGar fights to protect Earth. He is aided by a team of transforming robots and by a young boy named Mamoru, who has the power to purify the Zonders' cores, and seems to be connected to the mysterious Galeon. 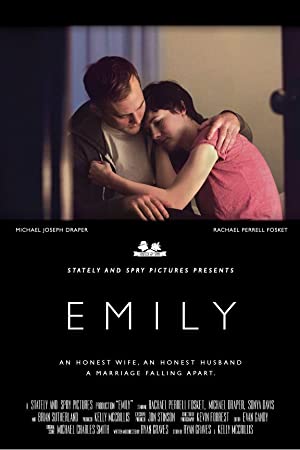 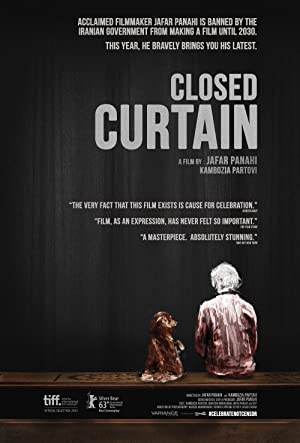 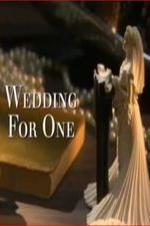 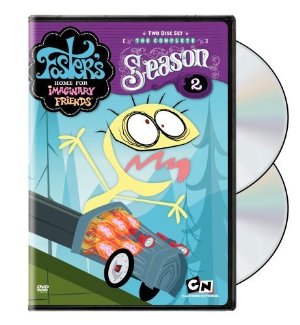 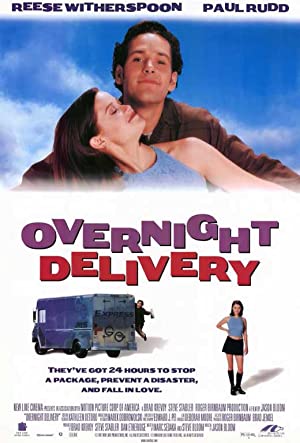 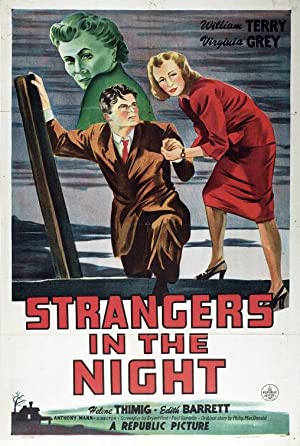 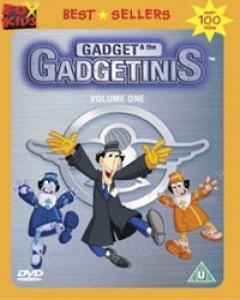 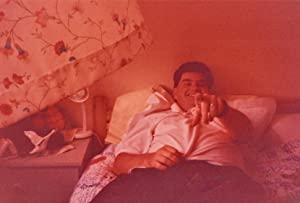 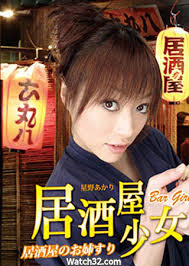 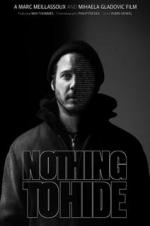 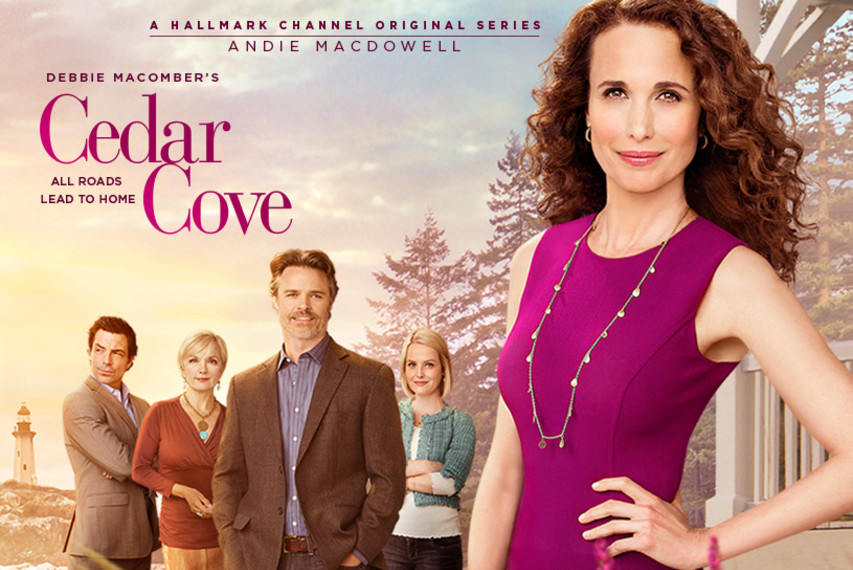