Hal King is part of the 1950s beatnik jazz scene; running with drug addicts and fast women. But after being drafted for the Korean War, he may be forced to chose between carrying his father's political legacy, and the woman he loves. 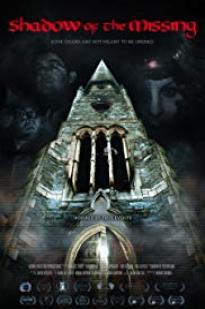 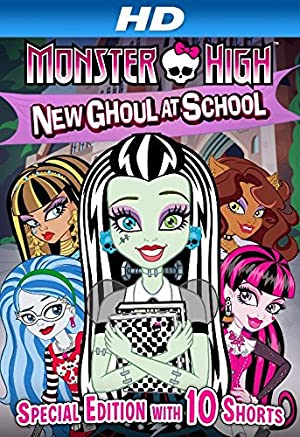 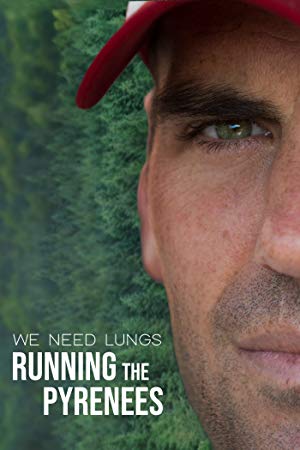 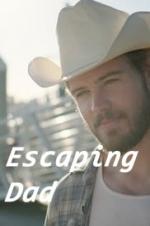 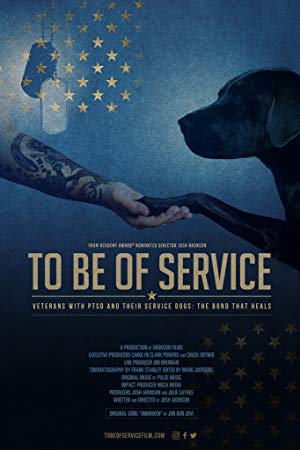 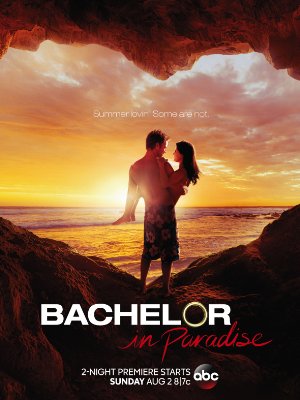 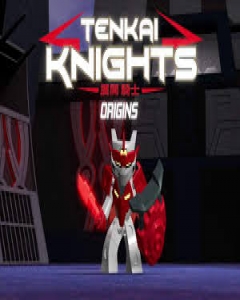 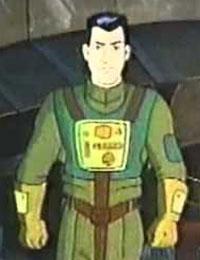 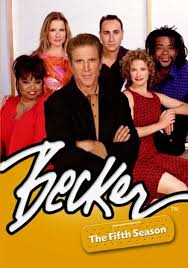 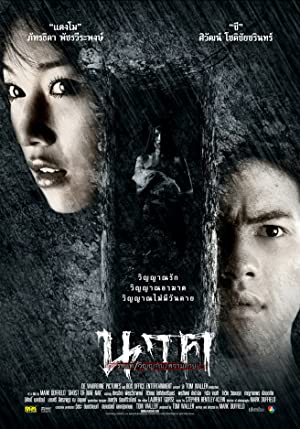 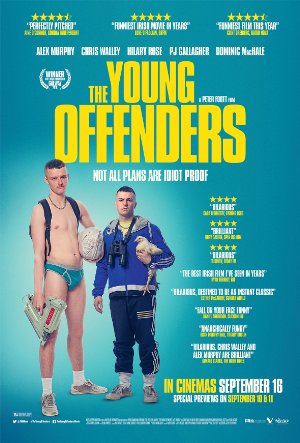 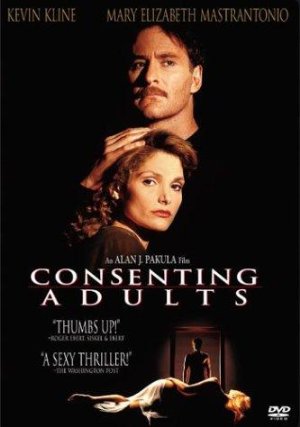