The story revolves around Blade, a "Daywalker" vampire hunter who was born with vampire and human blood after a vampire attacked his mother. While visiting Japan on a mission, Blade tracks down Deacon Frost, the vampire who killed his mother. Blade confronts "Existence," a mysterious organization composed of vampires modified by Frost. 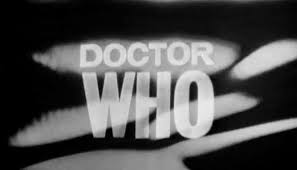 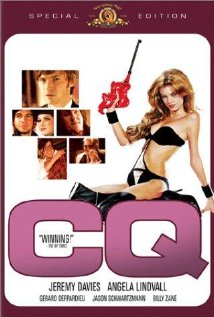 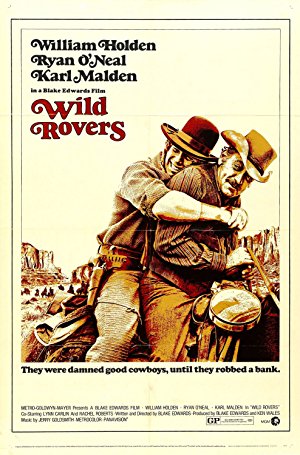 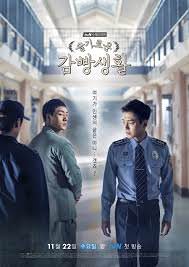 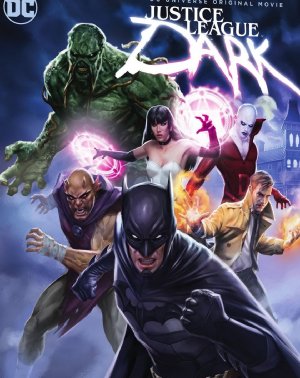 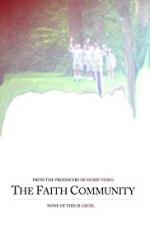 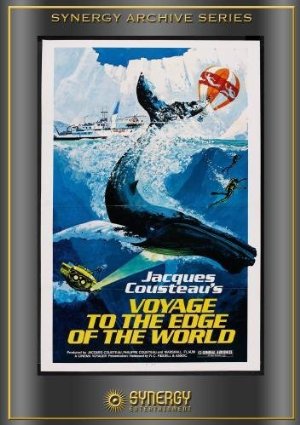 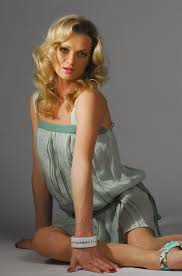 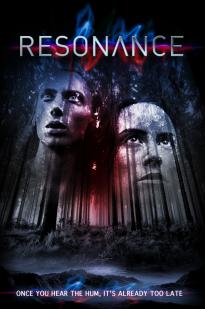 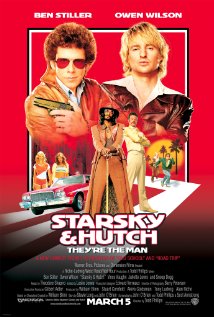