When a brave high school student takes a stand against state-mandated BMI tests of her peers, she finds herself in the middle of a heated national controversy, sparking a battle of wills between herself and government officials. 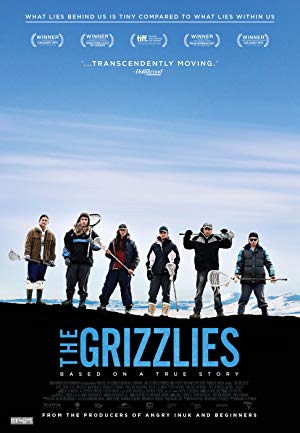 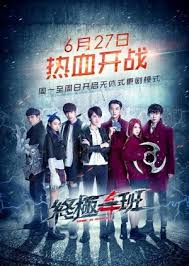 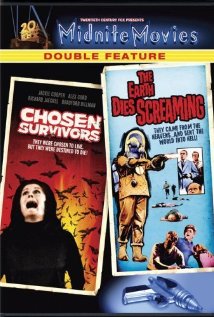 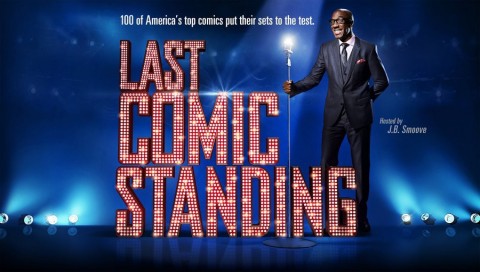 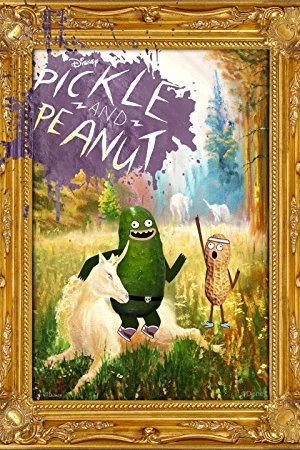 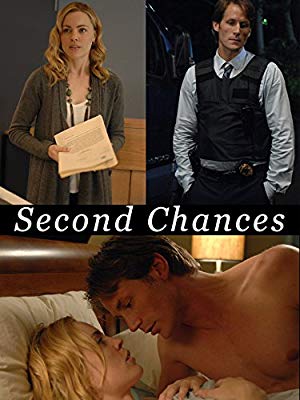 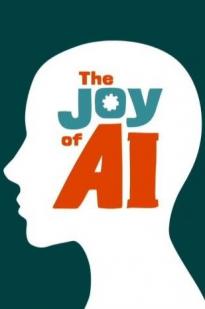 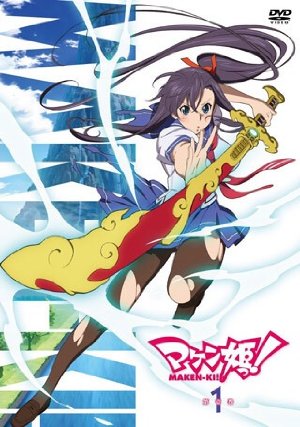 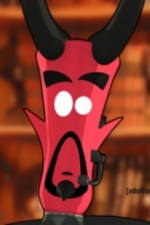 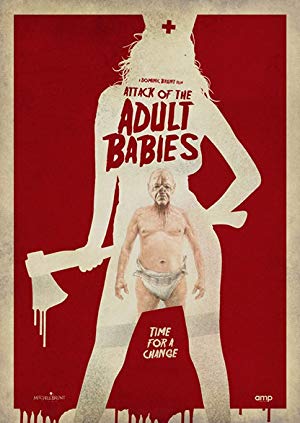