Starting in 1913 movie director Connors discovers singer Molly Adair. As she becomes a star she marries an actor, so Connors fires them. She asks for him as director of her next film. Many silent stars shown making the transition to 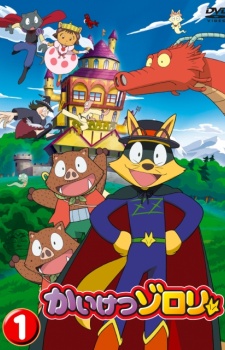 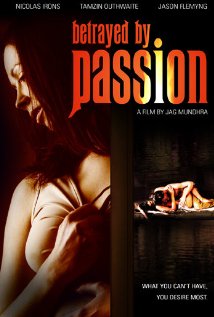 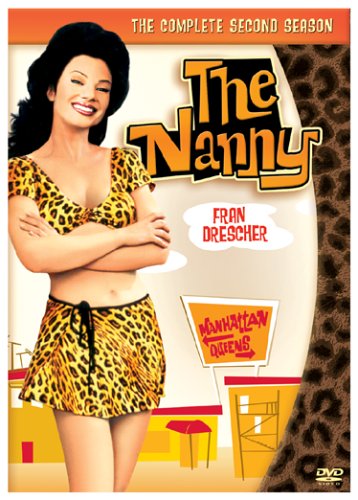 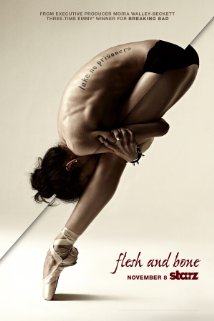 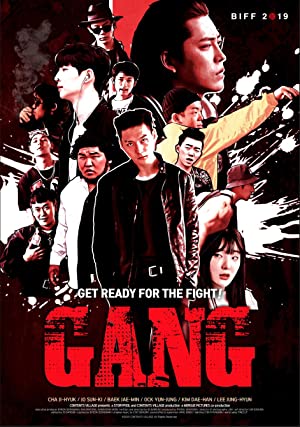 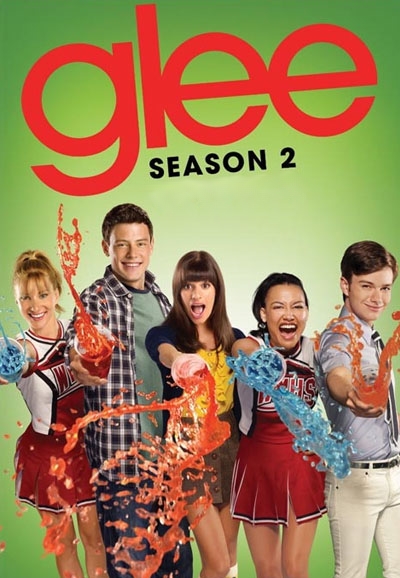 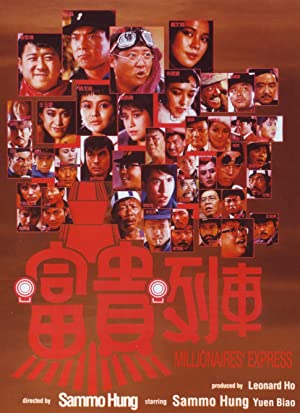 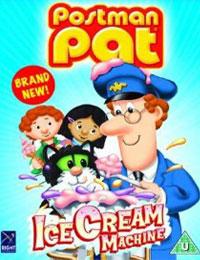 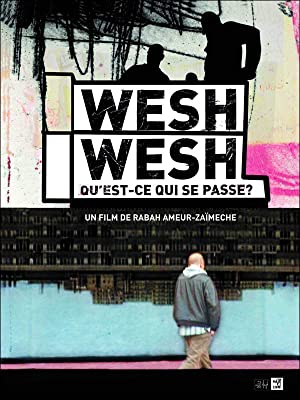 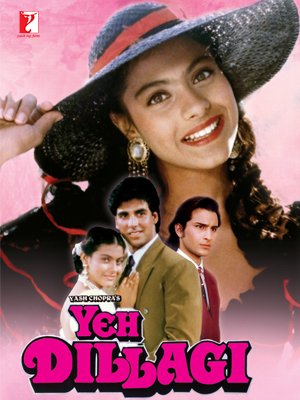 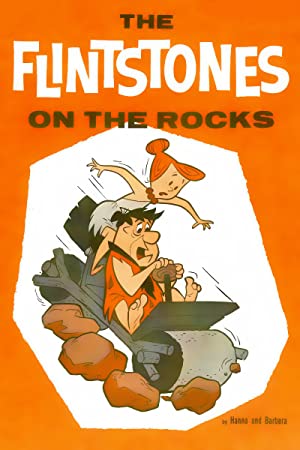 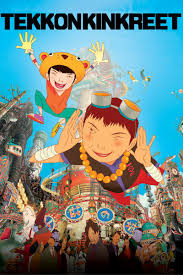