In the last years of the Tang Dynasty, a military governor and warlord named Chu Kui is out in the countryside when he happens to come across a boy who has been raised by wolves. The warlord decides to take the boy in, adopt him, and name him Chu You Wen. Chu Kui then proceeds to launch an ultimately successful coup, usurping the Tang monarch and installing himself as the first Emperor of the Yang Dynasty. The new Emperor names Chu You Wen as a royal prince. At court, Chu You Wen forms a bond with a woman named Ma Zhai Xing, the daughter of a government official. Despite his lofty status at court, Chu You Wen is motivated by a strong sense of justice that was instilled in him during his years of living in the wild. He and Ma Zhai Xing begin to form a romantic bond. And with her support, he plans to temper his adoptive father’s unpopular and overly strict reforms – and battles to foil a series of dastardly plans hatched by his scheming foster brothers 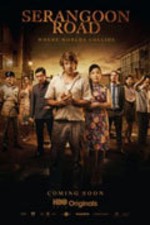 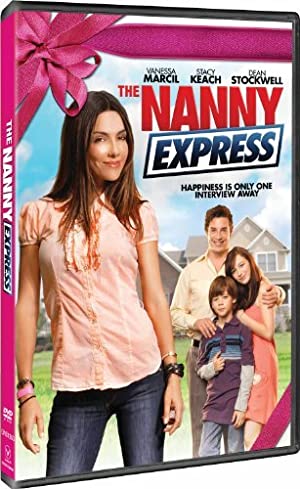 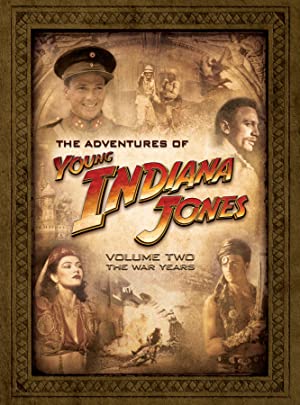 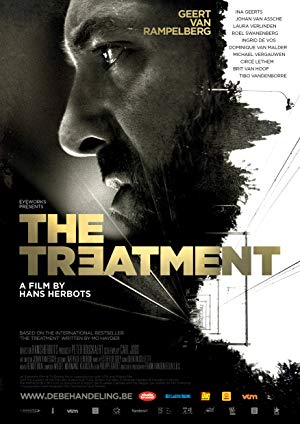 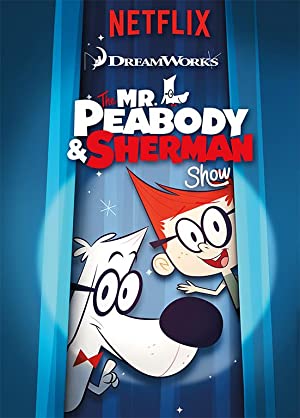 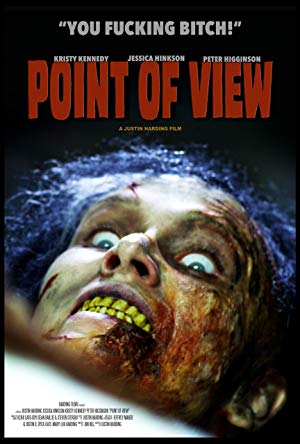 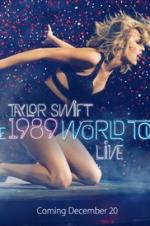 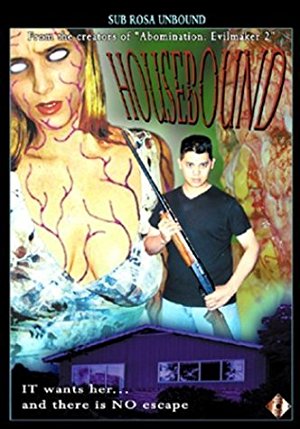