Running Man (Korean: ???) is a South Korean variety show; a part of SBS’s Good Sunday lineup, along with K-pop Star (K? ??). It was first aired on July 11, 2010. This show is classified as an “urban action variety”; a never-before-seen new genre of variety shows. The MCs and guests complete missions in a landmark to win the race. It has garnered attention as being the come-back program for Yu Jae-suk, the main MC of the program, after leaving Good Sunday’s Family Outing in February 2010. 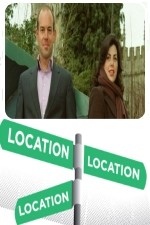 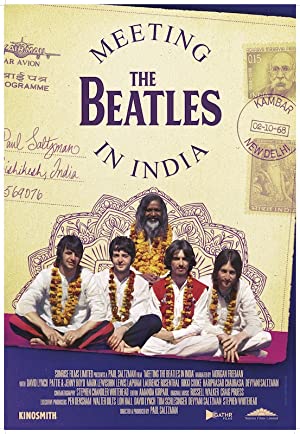 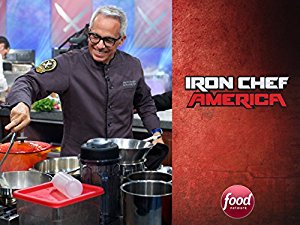 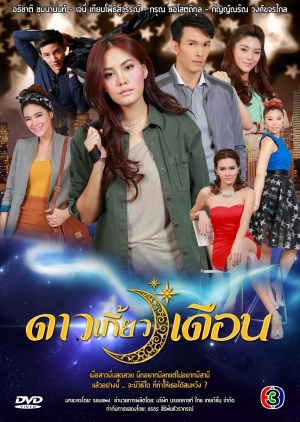 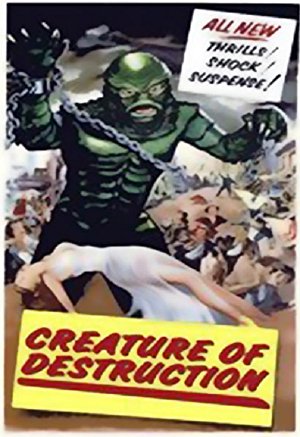 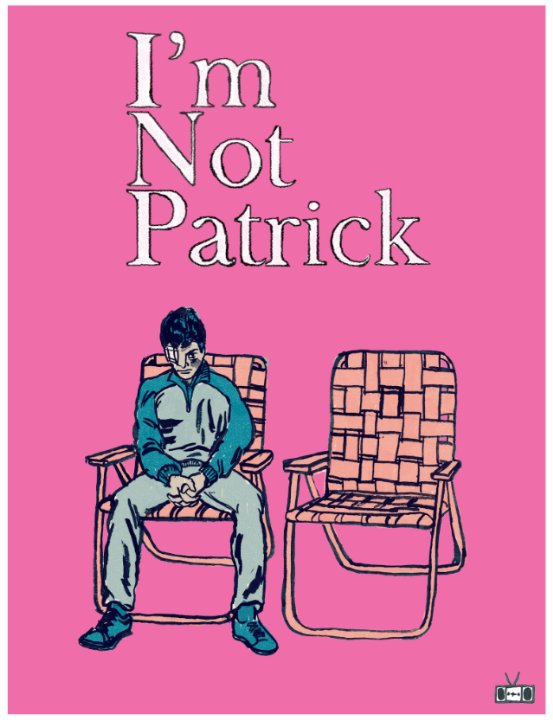 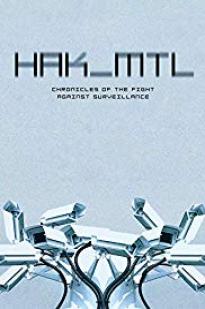 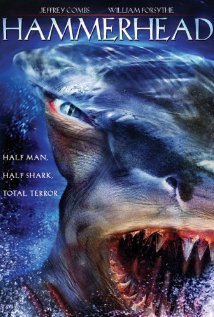 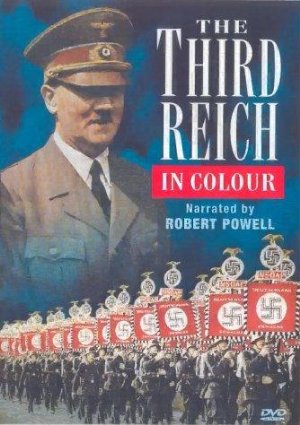 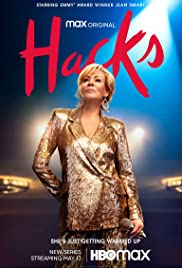 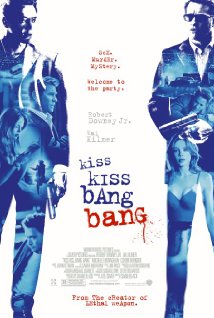 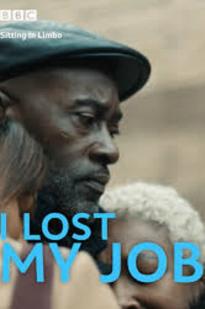