Kanuu and Chōhi's group rescue a mysterious girl, who is actually the real Ryūbi, her name and heirloom sword stolen after the events of the last season. The group sets off to recover Ryūbi's sword. At the same time, a group of street performers, the three Chou Sisters, are given a mysterious magic book that may be more trouble than they think. 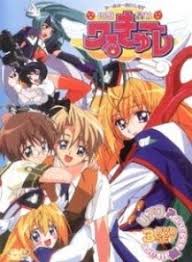 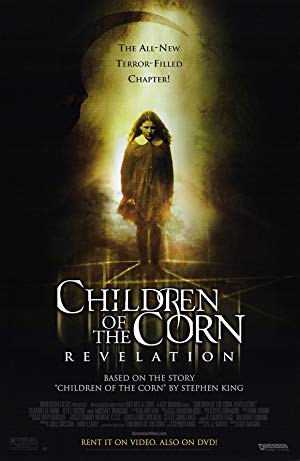 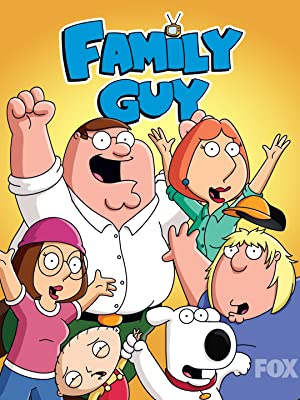 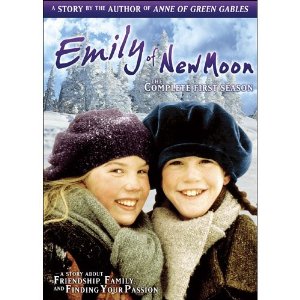 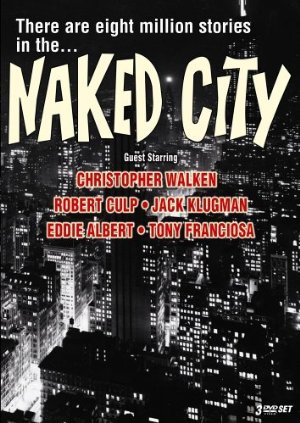 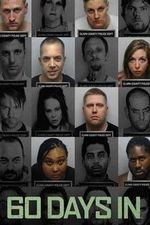 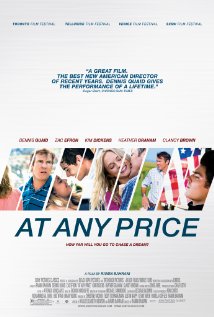 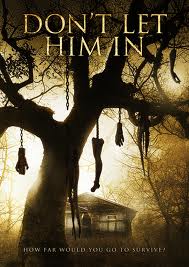 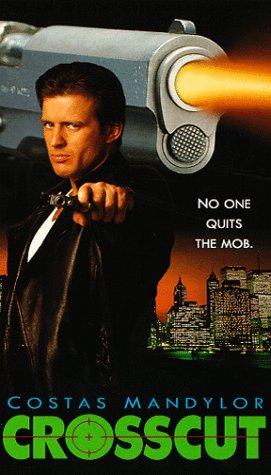 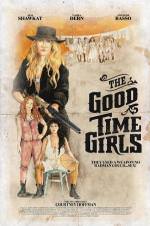 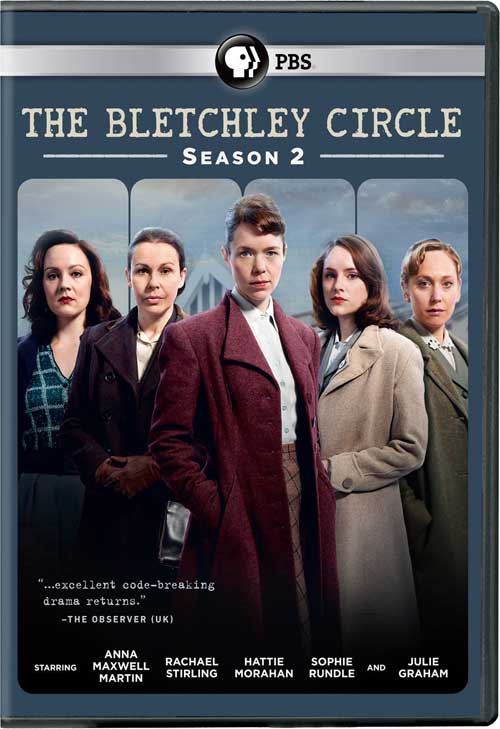