A woman looks for both revenge and redemption after spending 13 years in prison in this offbeat thriller from South Korea. Lee Geum-ja (Lee Yeong-ae) was in her early twenties when she was found guilty of kidnapping and killing a young boy, and though she confessed to the crime under duress, while behind bars she dreamed of one day being able to clear her name -- and even the score with the people who railroaded her, including the police officer who brought her in (Nam Il-woo) and Mr. Baek (Choi Min-Sik), a teacher who wronged her in a number of ways. Lee Geun-ja teams up with a number of friends she made during her time in lock-up, including Woo So-yeong (Kim Bu-seon), a thief with a gunsmith for a husband; Oh Su-heui (Ra Mi-ran), who was saved from assault at the hands fellow inmates by Lee; and Preacher Jeon (Kim Byeong-ok), an eccentric man of the cloth who was struck by her gentle nature in jail. As Preacher Jeon helps Lee seek salvation for all she had to do while in prison, her other friends stand by her side as she gets even with her rivals and searches for the daughter she was forced to leave behind when she was convicted. 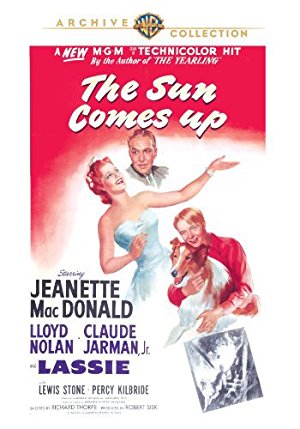 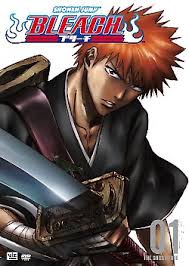 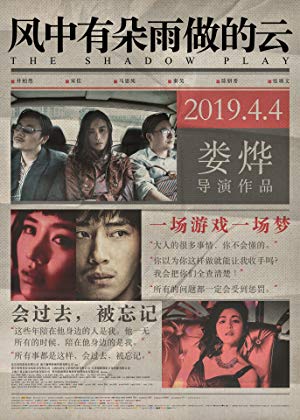 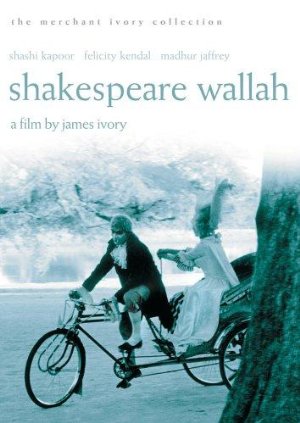 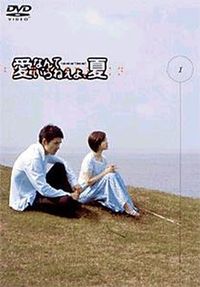 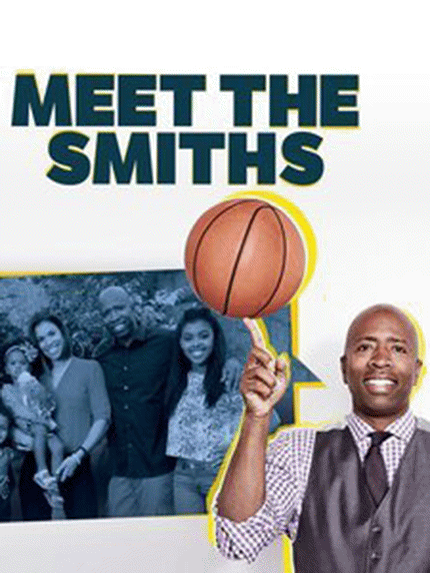 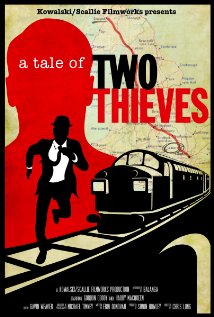 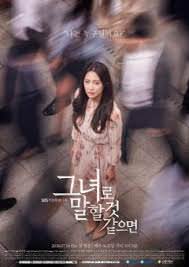 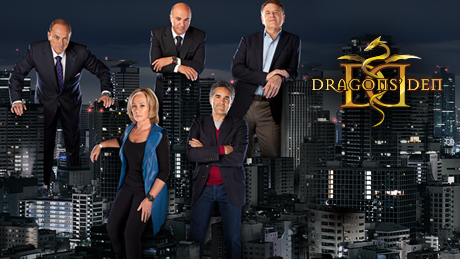 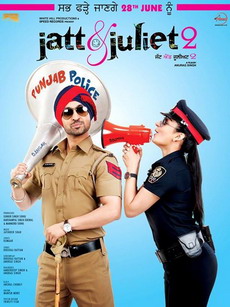 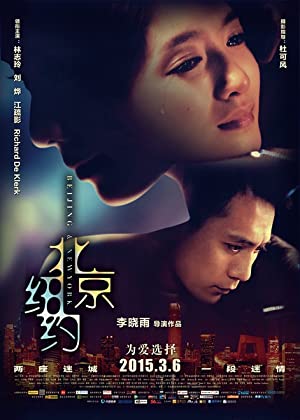 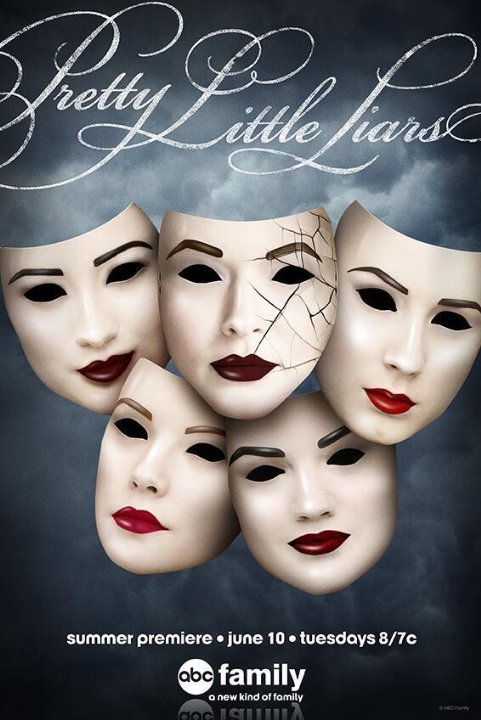