My Wife Is A Gangster 3

Let me just say that I was very happy when I first heard that in Jopog manura 3, Shu Qi was going to replace Shin Eun Kyung as the lead role. Although I have nothing against Shin Eun Kyung, I feel that the character of a female gangster requires just more than having a scary face. I was very disappointed when I saw Jopog manura and Jopog manura 2. I expected something truly funny with tons of mega kick action, but it turned out to be just another cliché Korean gangster film. But Jopog manura 3 is totally different from it's predecessors, having the right mix of comedy, action, and melodrama. Although I think that this movie should change it's title, given that the movie itself is totally different from it's title. Jopog manura 3 revolves around Ah Ryoung (Qi Shu), who is framed of murdering a crime boss from a rival gang to her father's. When her father (a spectacular performance from Lung Ti who starred in the legendary Hong Kong film A Better Tomorrow) tells her to evacuate Hong Kong until the heat dies down, she chooses to go to South Korea, a country where her unknown mother was born. A Korean mob boss, who is friendly with Ah Ryoung's father, orders his third in charge Ki Chul (played by Lee Bum Soo, star of The City of Violence and Oh Brothers) to protect Ah Ryoung during her stay. What started as a mutual relationship between Ki Chul and Ah Ryoung slowly develops into passionate love. If I say more, I would be adding spoilers so I'll stop right here. But let me just say again that Jopog Manura 3 was the best movie that I have seen in a long time.

Movie: My Wife Is A Gangster 3 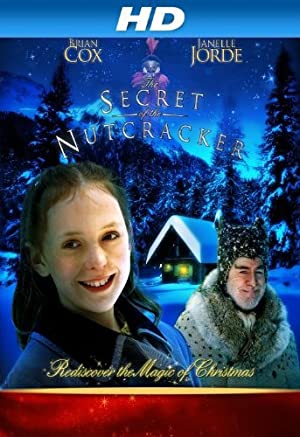 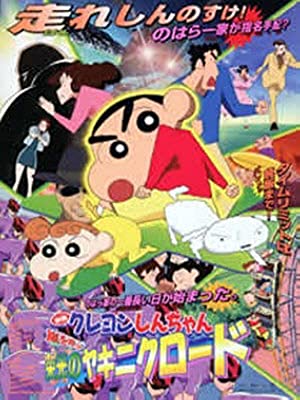 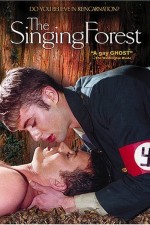 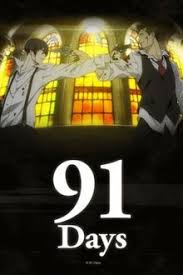 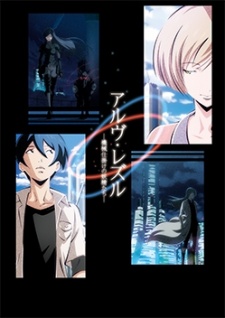 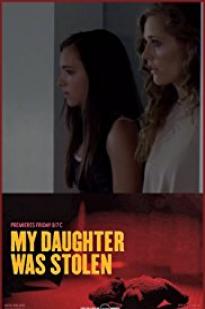 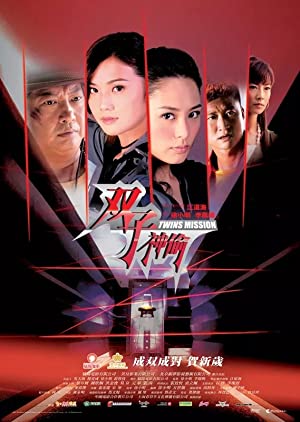 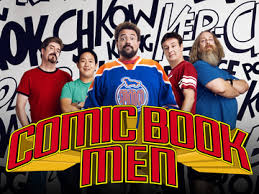 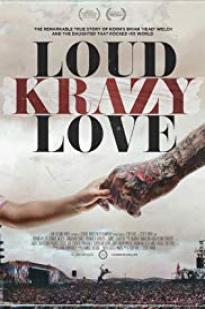 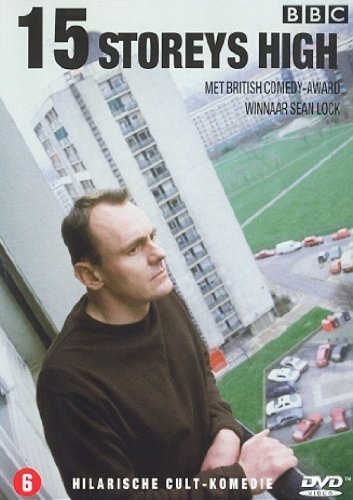 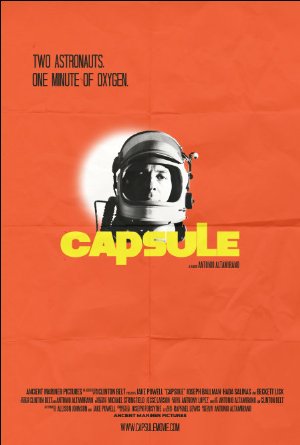 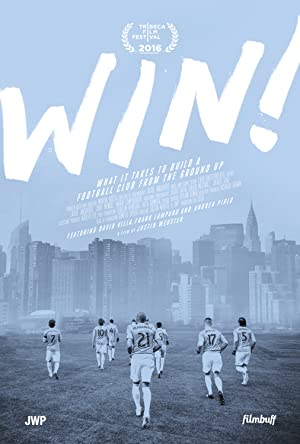