Ryota Nonomiya is a successful businessman driven by money. When he learns that his biological son was switched with another child after birth, he must make a life-changing decision and choose his true son or the boy he raised as his own. 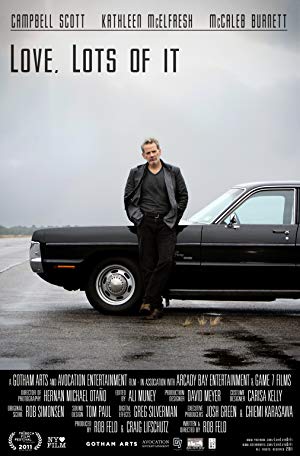 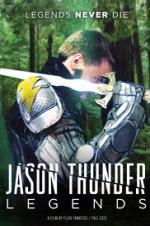 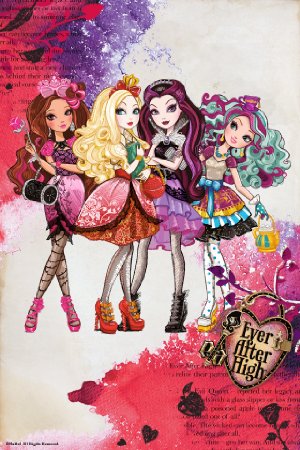 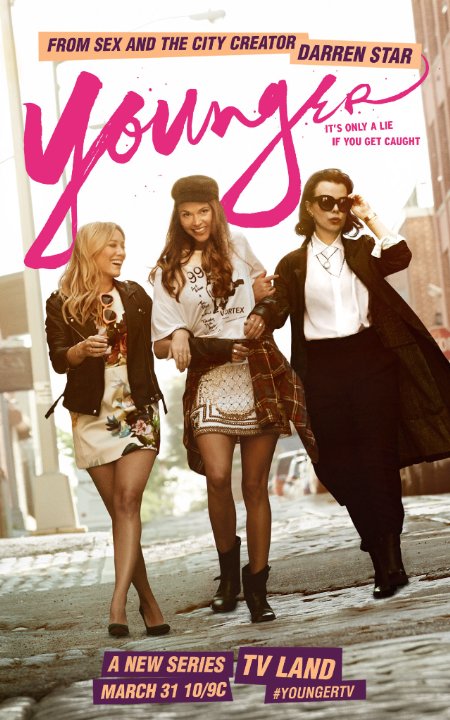 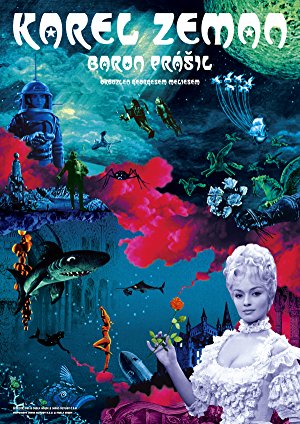 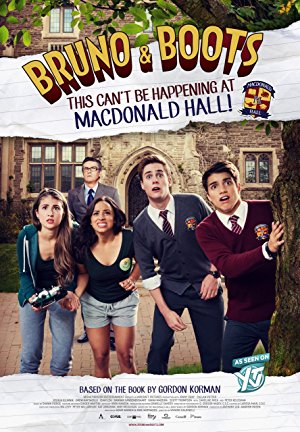 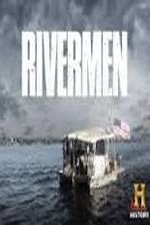 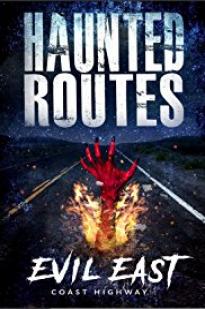 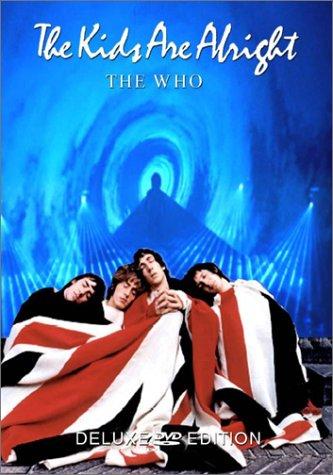 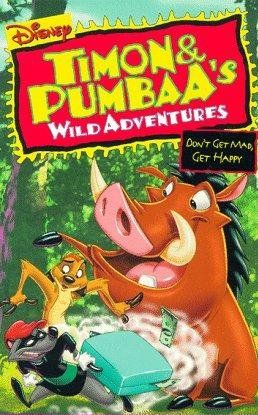