Journey To The West: Legends Of The Monkey King (dub)

Sun Wukong, who was born from a magic stone, has been imprisoned underneath a mountain for five centuries for his mischief in the heavens. One day, the Diety Guanyin told Wukong that the Monk Tangsen will set him free, and Wukong will join him on a pilgrimage from China to India. The next day, Xuanzang came and set him free, and the two started their Journey to the west. Along the way, they meet two new friends, Zhu Bajie and the Hermit Sha Wujing who joins them on the journey; together, they face many dangers and evil creatures and sorcerers and learn to get along.

Movie: Journey To The West: Legends Of The Monkey King (dub) 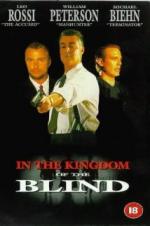 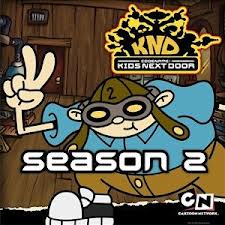 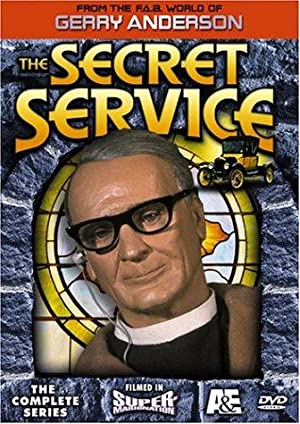 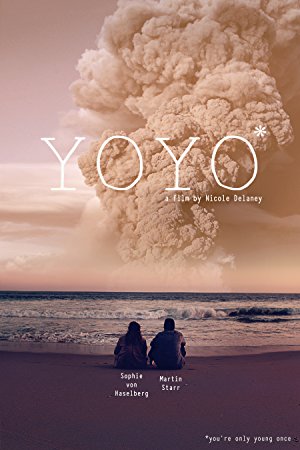 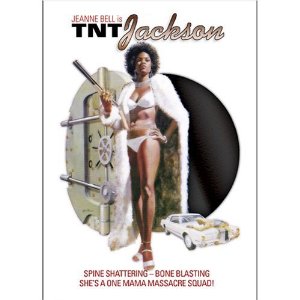 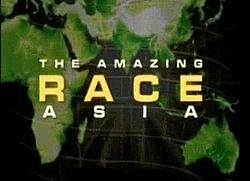 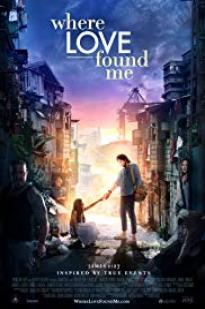 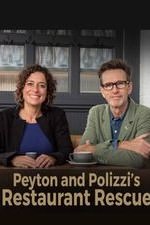 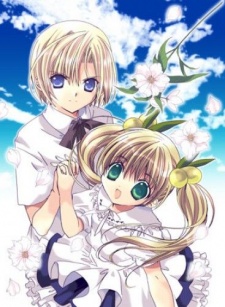 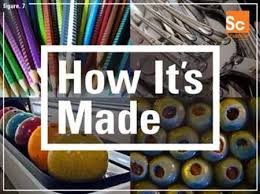 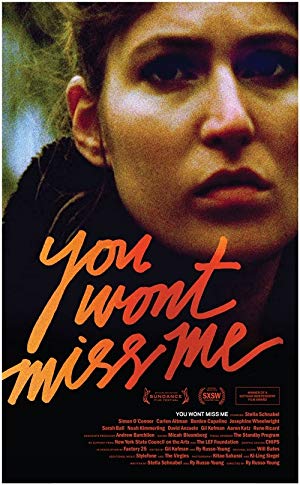