Storyline: Mike Riggins, an imprisoned ex-US Special forces operative in Eastern Europe, is offered his freedom and money to rescue an American woman, Ana Gale, who has been kidnapped by a ruthless warlord. But, shortly after freeing her, Mike discovers that the kidnap story was just a ruse to bring Ana out into the open. Our hero suddenly finds himself and his charge being hunted by ruthless government, para-military, and underworld organizations - all who want him dead and Ana under their control. With no one to turn to, and the enemies closing in, Mike must uncover the truth about Ana and bring her to the safety of the U.S. Embassy. 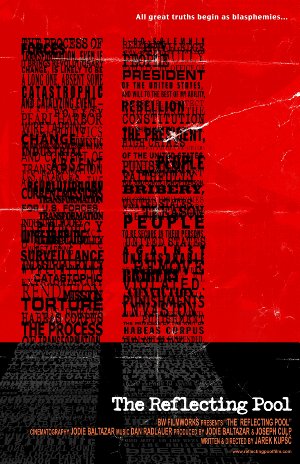 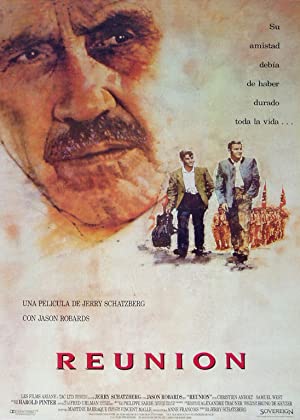 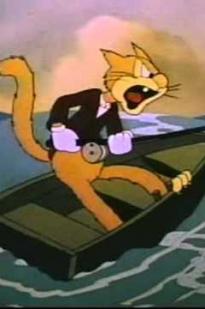 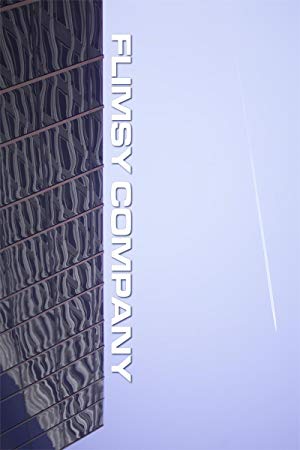 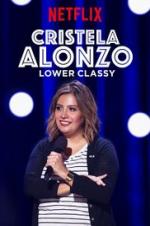 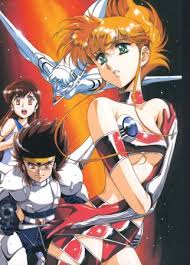 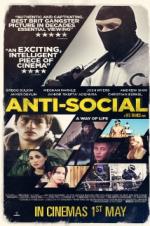 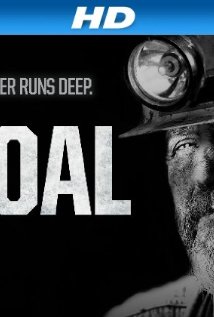 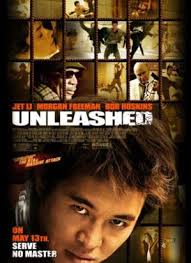 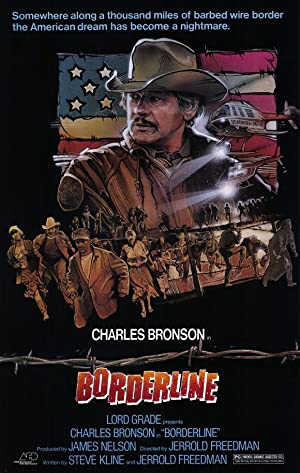