Tanaka Masatoshi (Eita) is having troubles getting into medical school, something he blames on all the time he spent on synchro two years earlier. While on a research trip to a remote southern island of Japan, he is forced into coaching a newly formed three member boys synchro team. Tanaka has to come to terms with his past and begins questioning his future, while the three boy synchro team dream of life off of the island. 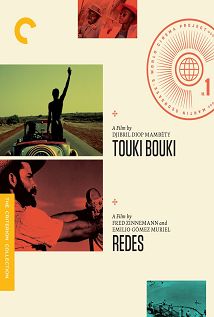 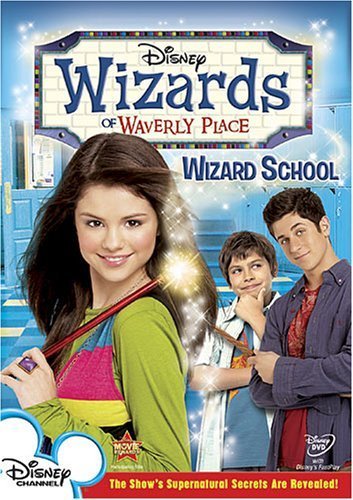 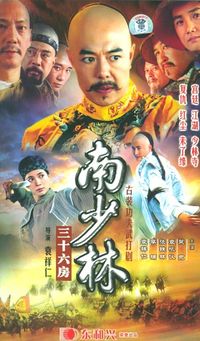 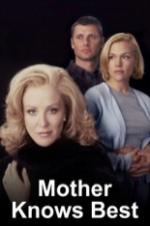 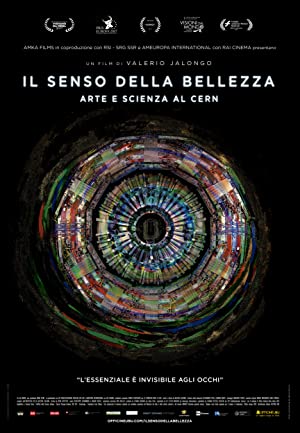 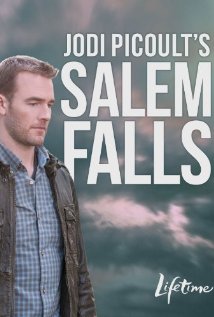 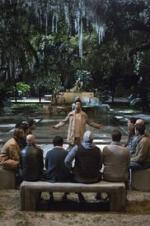 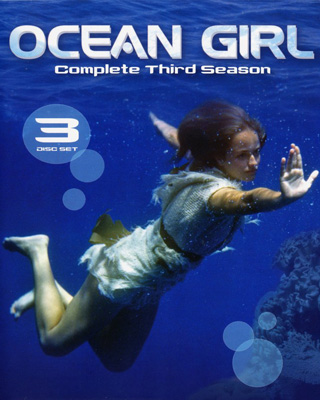 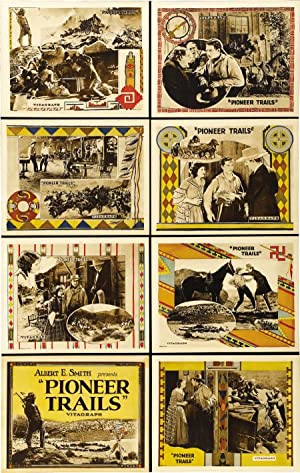 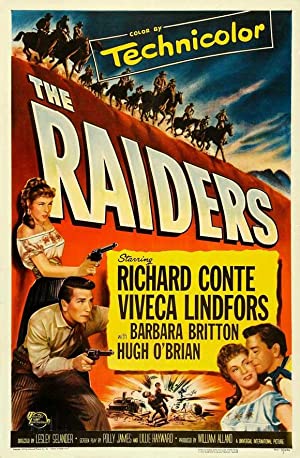 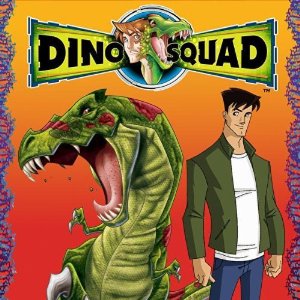